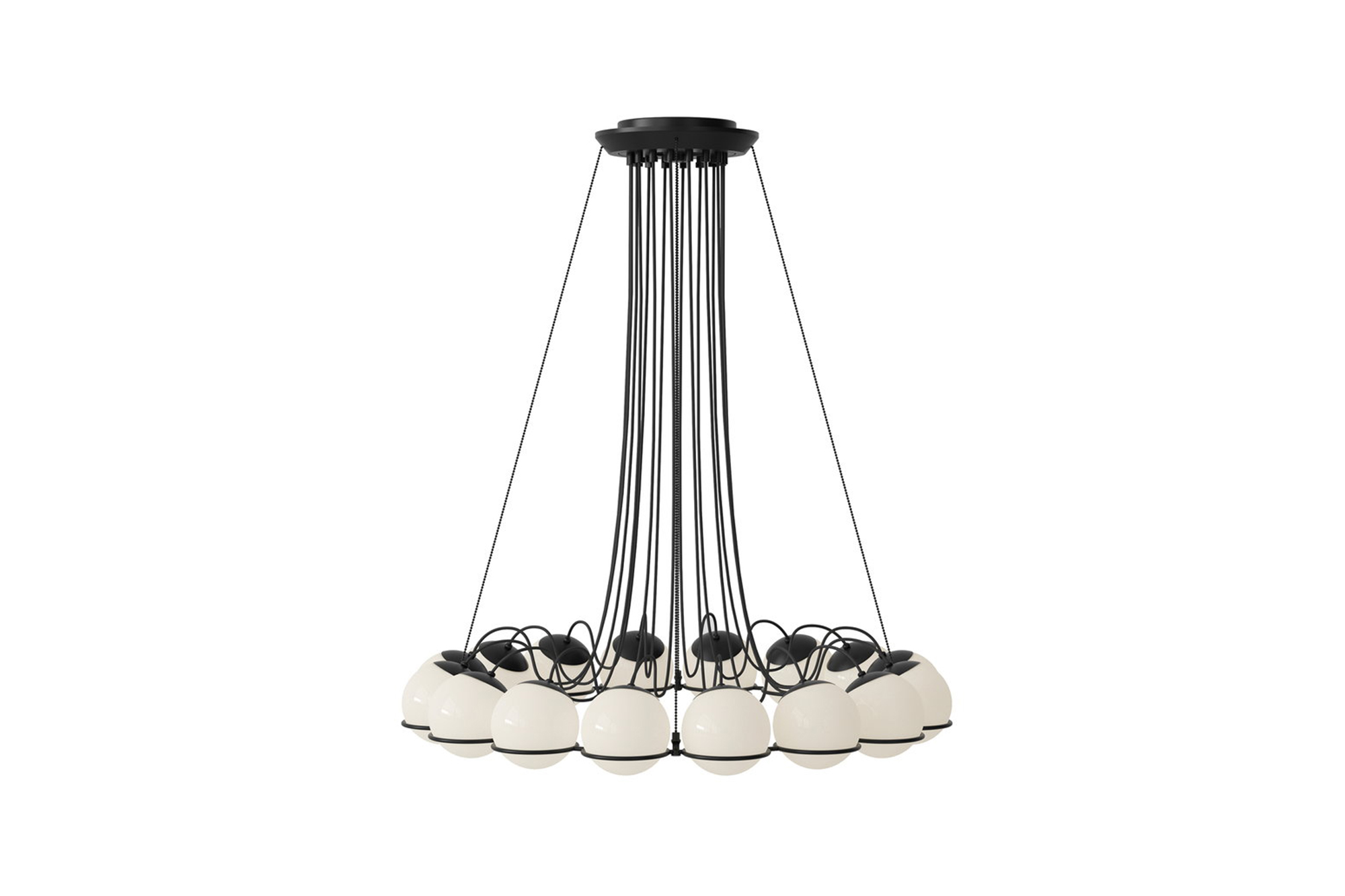 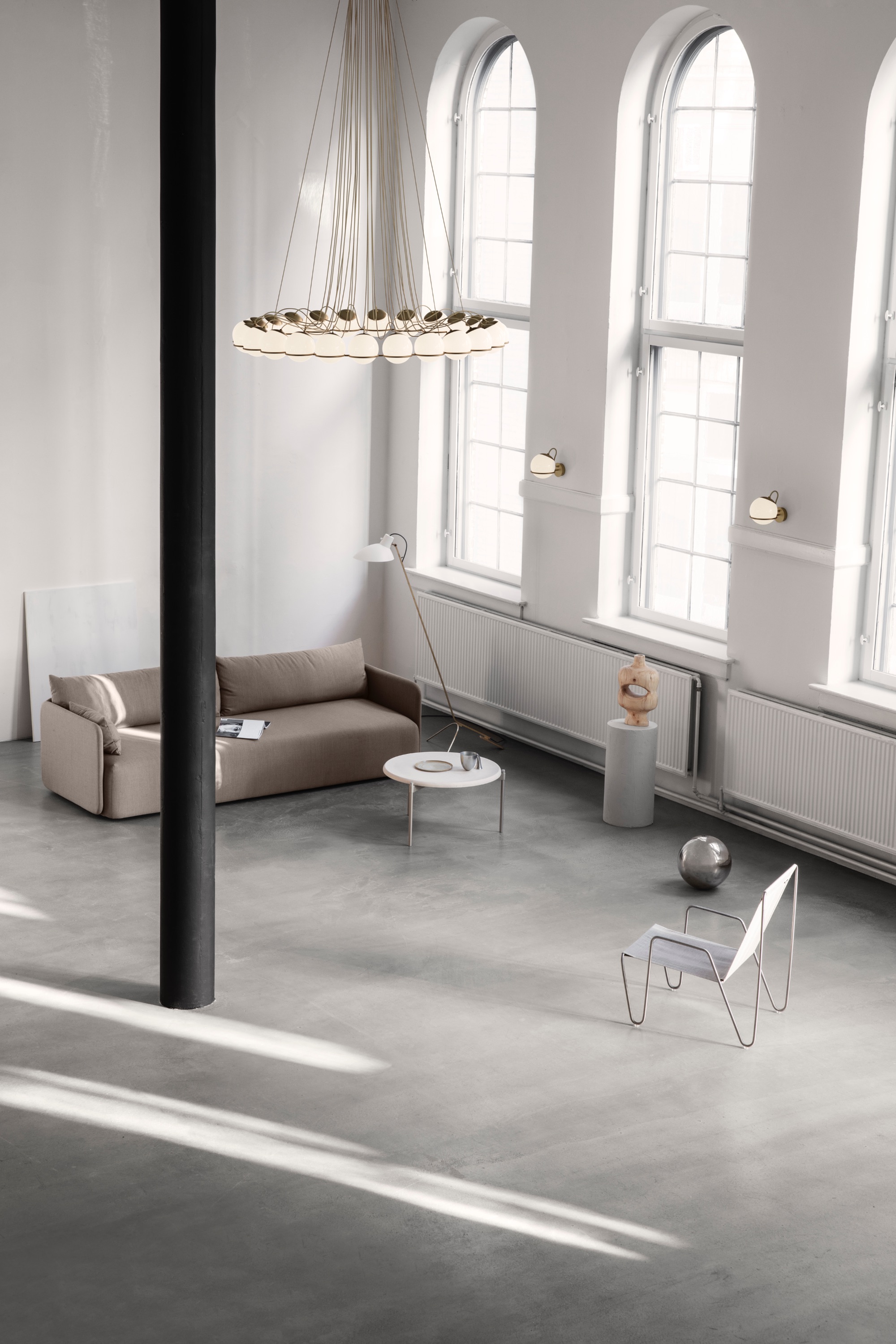 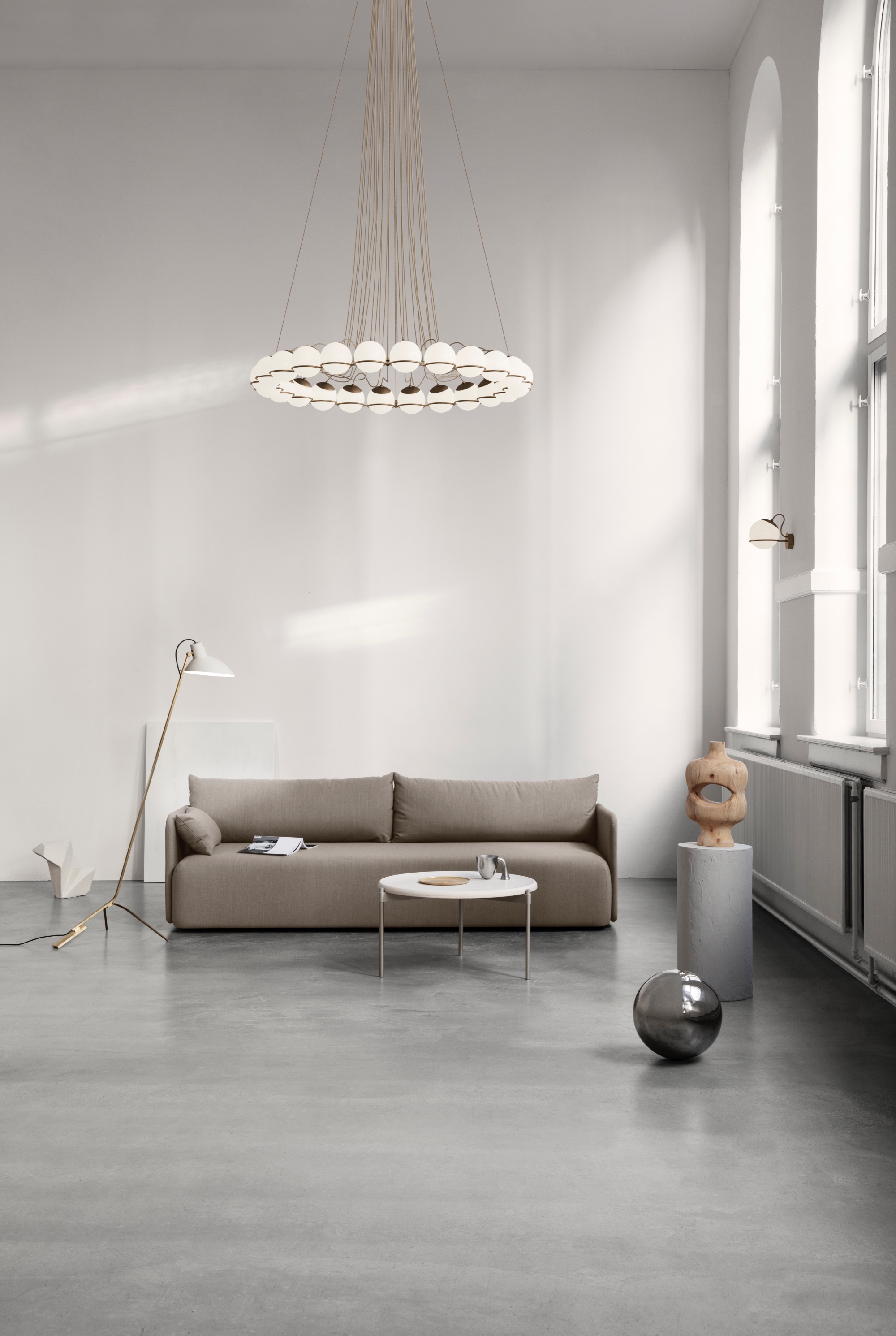 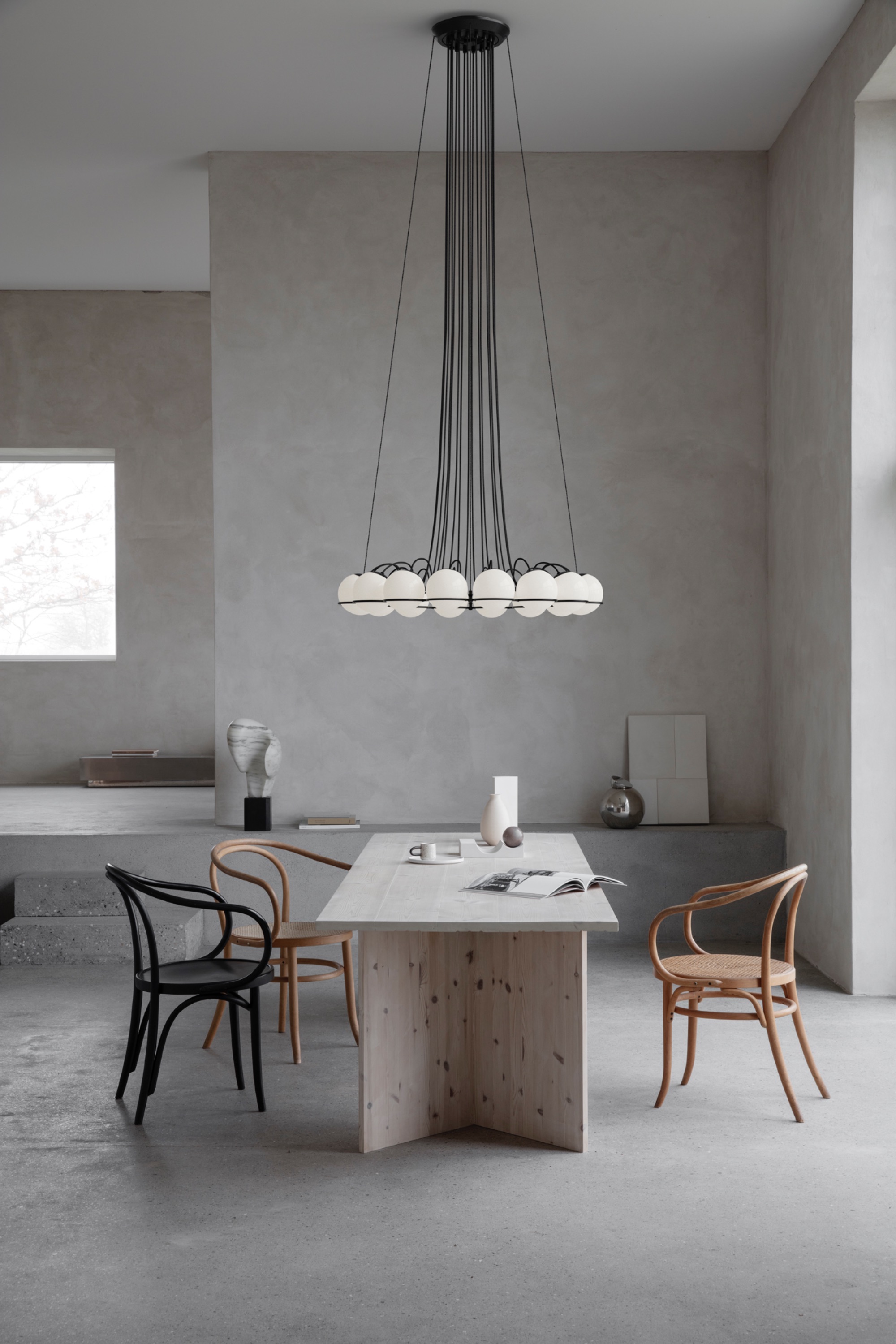 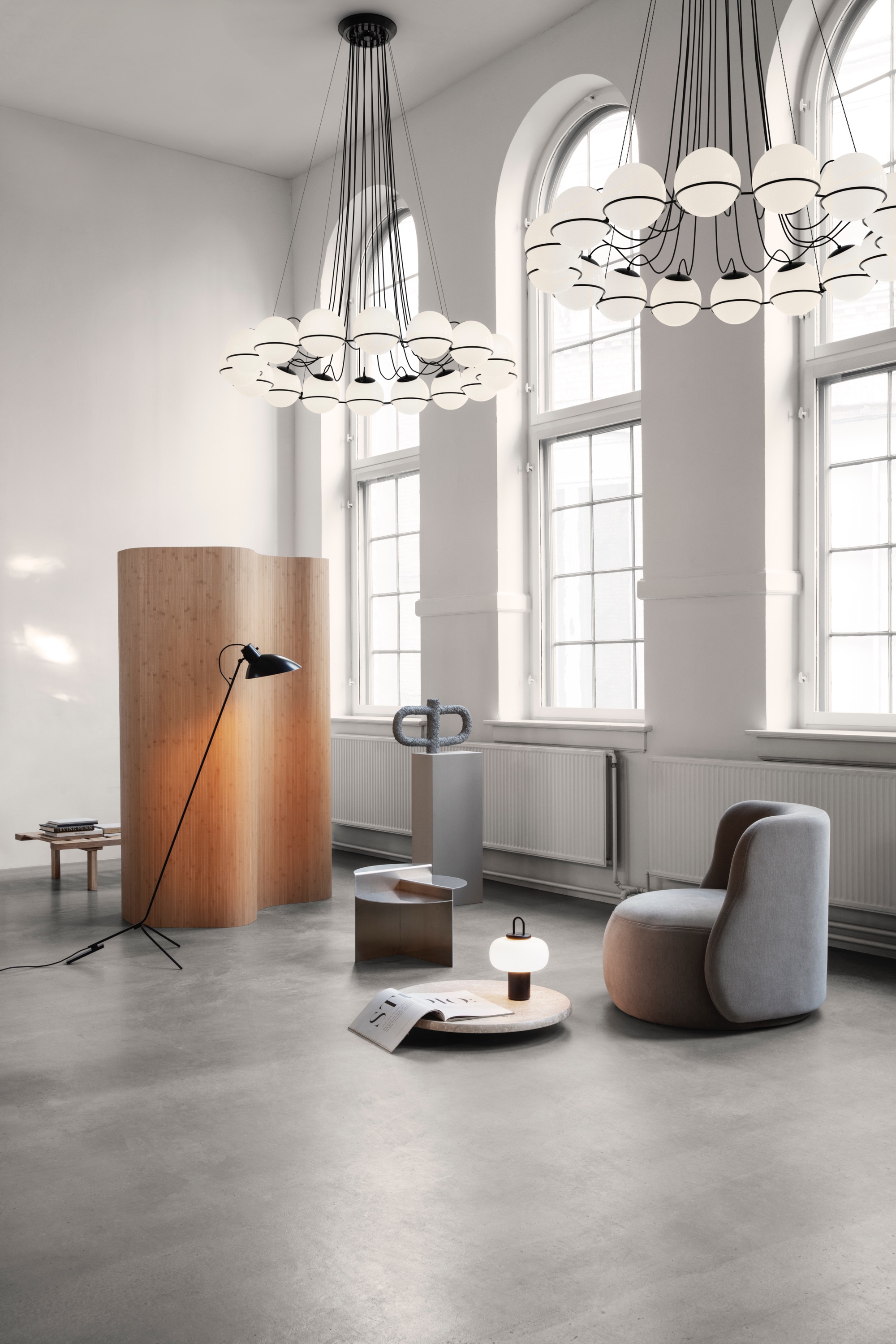 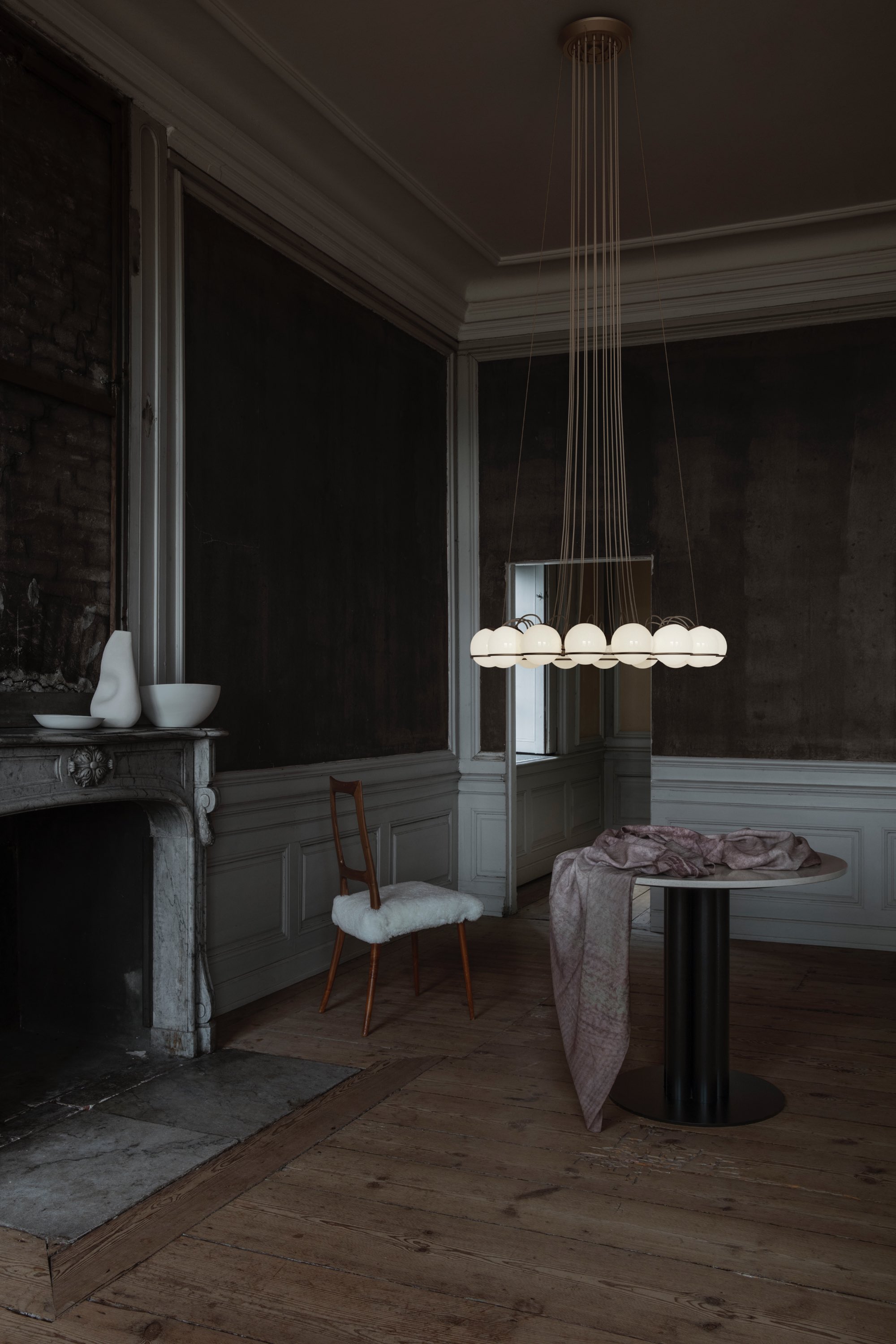 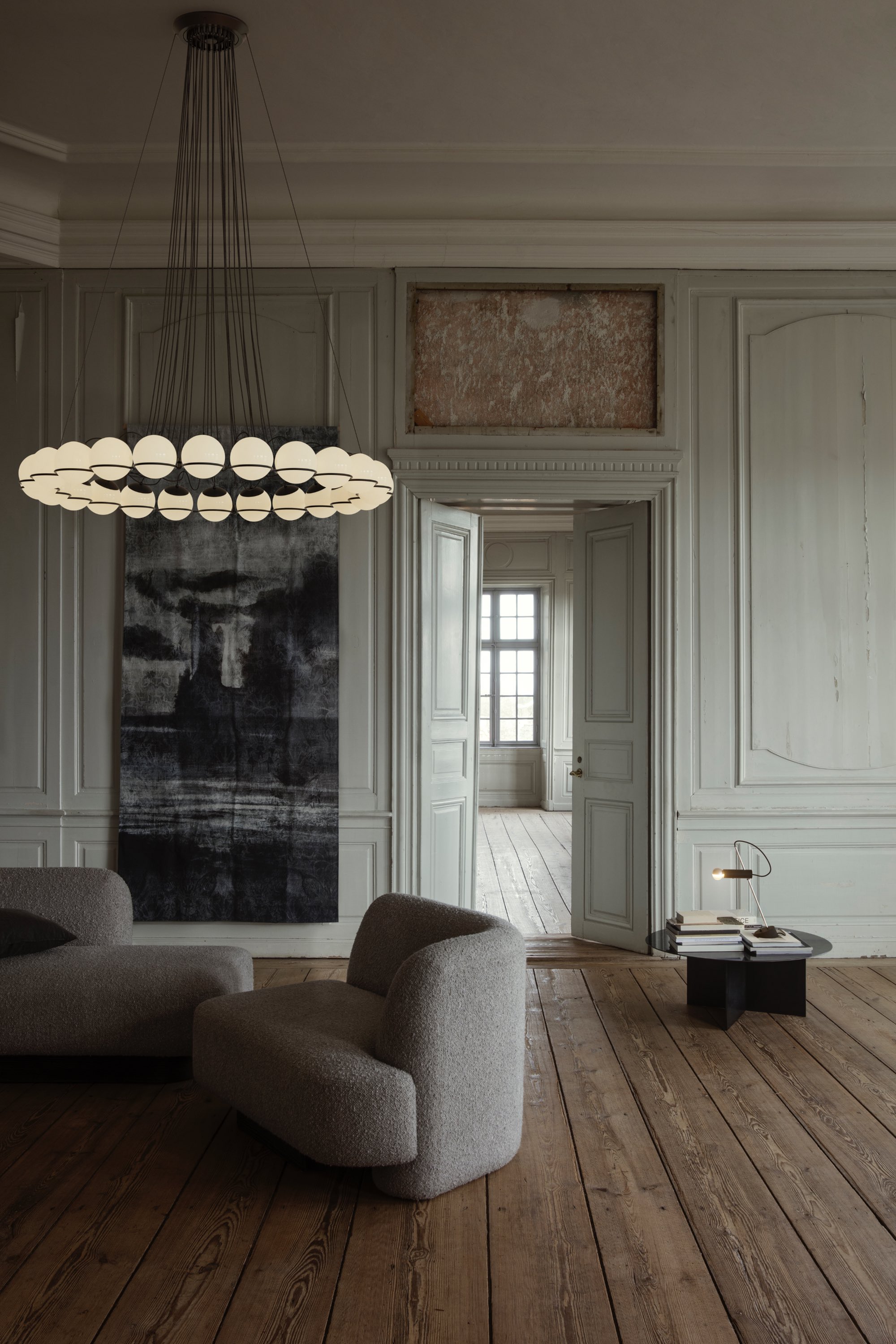 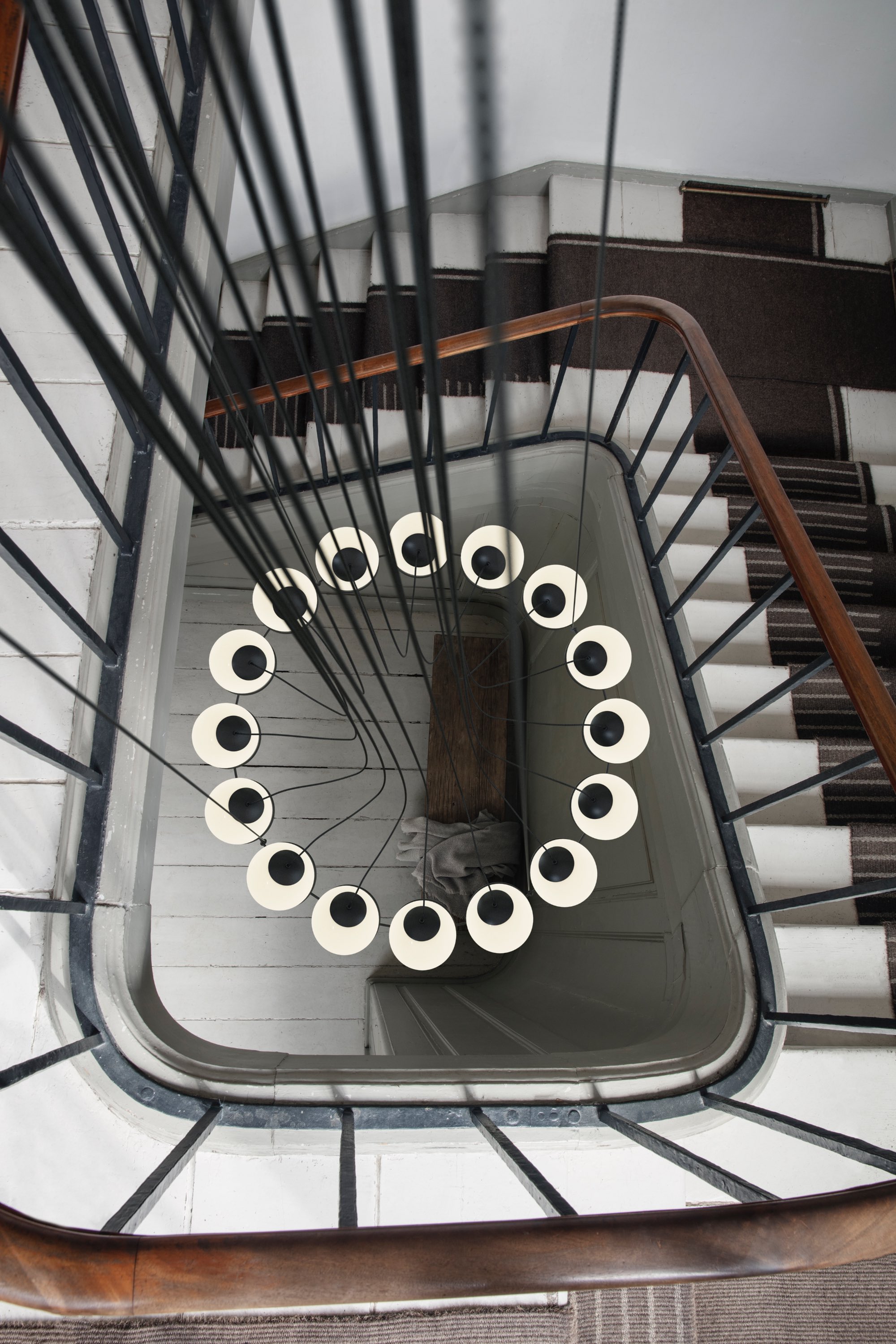 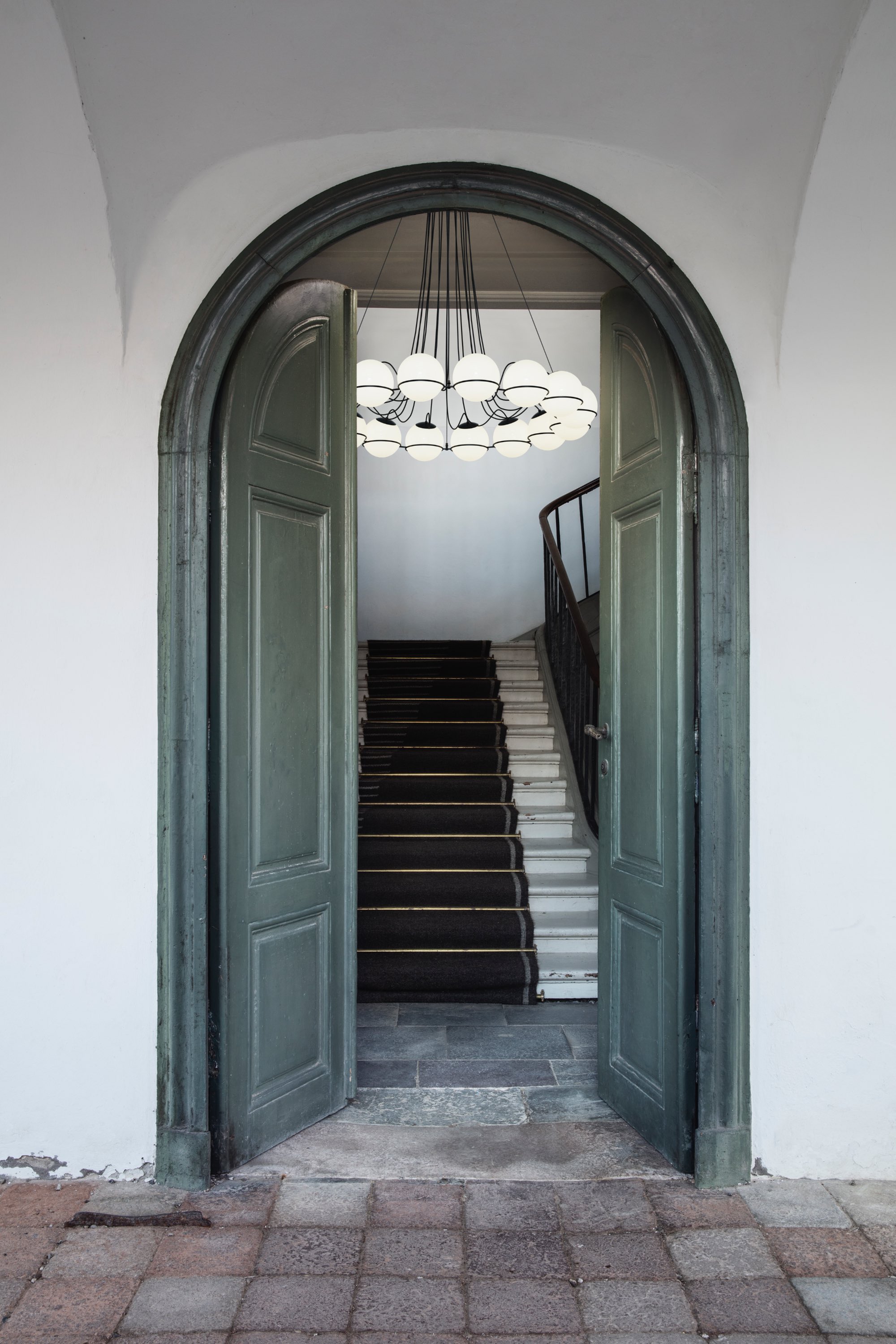 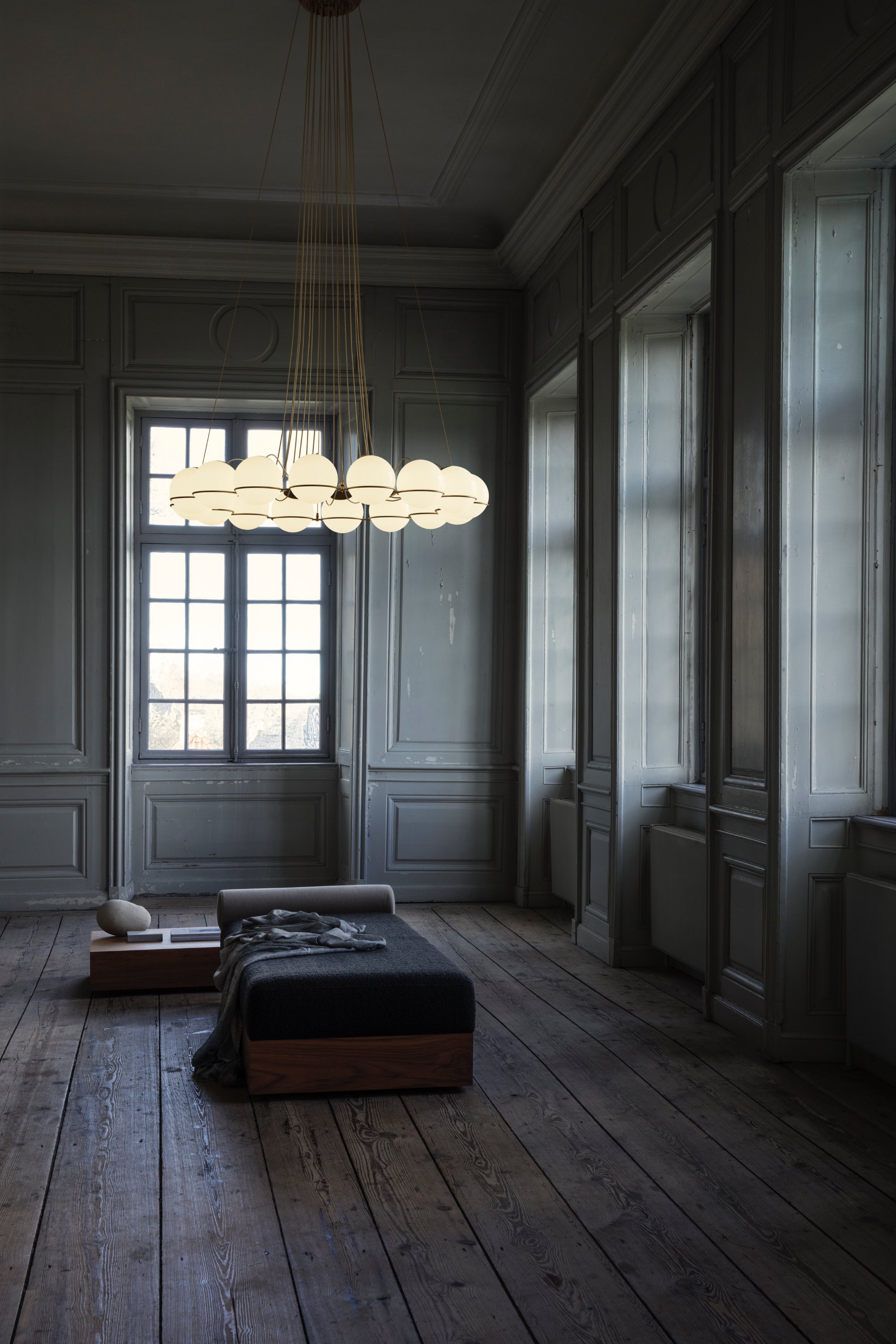 In 1959, Le Sfere was launched in a solar system of its own, revolving around a single luminous sphere. Le Sfere features a simple, yet elegant principle in which a blown opaline glass sphere is held in place by a painted aluminium ring. A refined embrace that lends the luminaire a graphic expression and brings forth its distinctive aesthetic.

To Gino Sarfatti, Le Sfere was a multifaceted, open-minded luminaire system, suitable for illuminating all kinds of spaces with its ambient moonlight, from a modest corridor to exclusive private and commercial settings.

Gino Sarfatti gradually expanded the collection to fit larger commissioned projects. Among them is the famous Teatro Regio in Turin, Italy, where Le Sfere can still be seen in a variety of compositions, including cascades and columns, that emphasise the genius and beauty of the chandelier system.

Enquire
Product is not available in this quantity.
Price on Application
This is a special piece that requires a price on application. Please contact us in person or enquire below. We will be in touch asap.
Enquire
Dimensions
Length
cm
Depth
95
cm
Height
160
cm
Materials 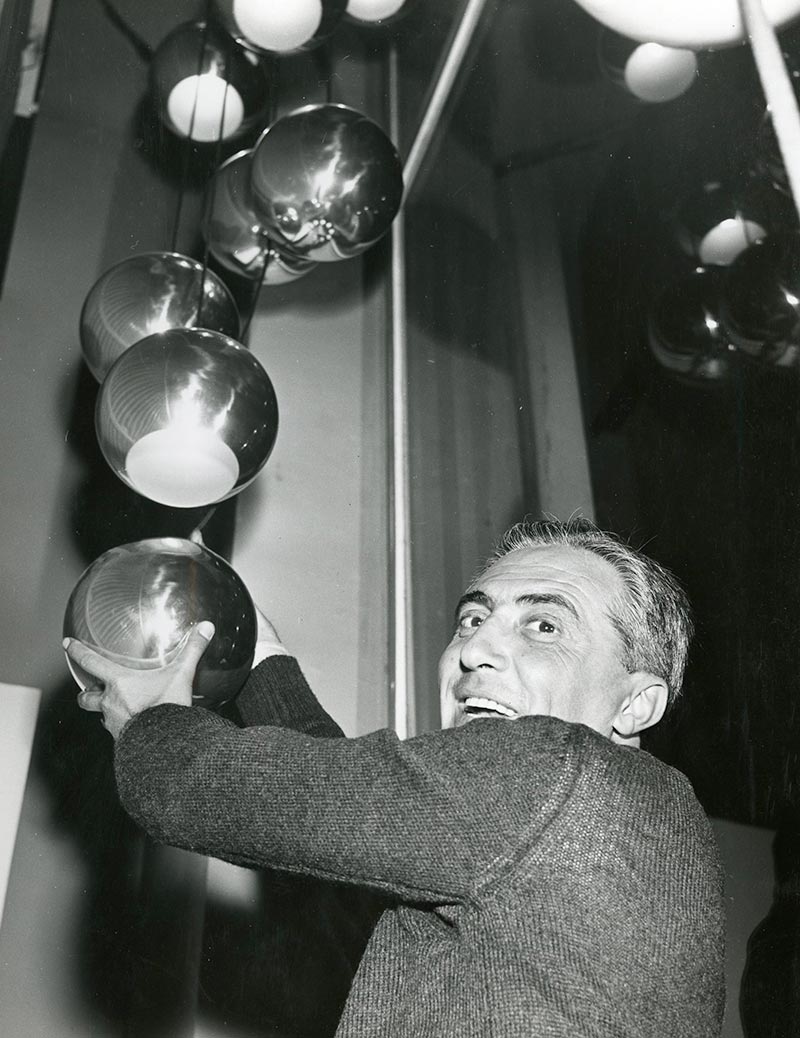 Creating and curating lighting objects that honour and advance the evolution of lighting. Astep celebrates the work of both modernist era and contemporary designers who have focused on new technology developments to enhance modern living and carry the tradition of intelligent experimentation.

Gino Sarfatti is considered the godfather of modern Italian lighting. From the 1930s to the 70s, Sarfatti created over 700 floor lamps, pendant lights, table lamps, spotlights and chandeliers. Sarfatti's dedication to innovation has meant his products have stood the test of time, looking as fresh today as the day they were first designed. 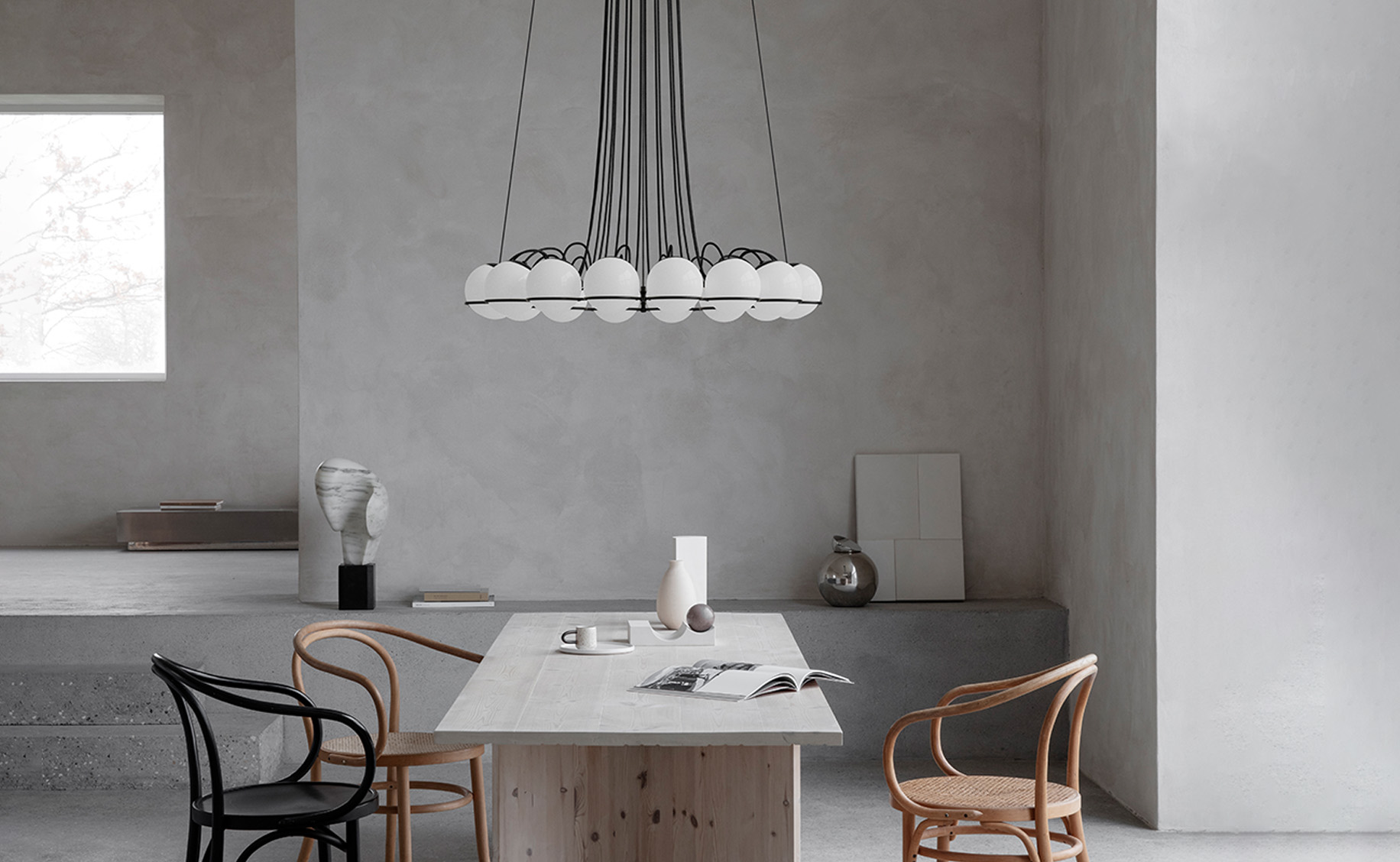 The iconic wedge-shaped MLC building on the corner of Auckland's Queen and Airedale Street has been fully restored by the Scenic Hotel Group with help from Context Architects. The Astep Le Sfere Model 2019 chandelier was selected as a bold lighting statement for the foyer. 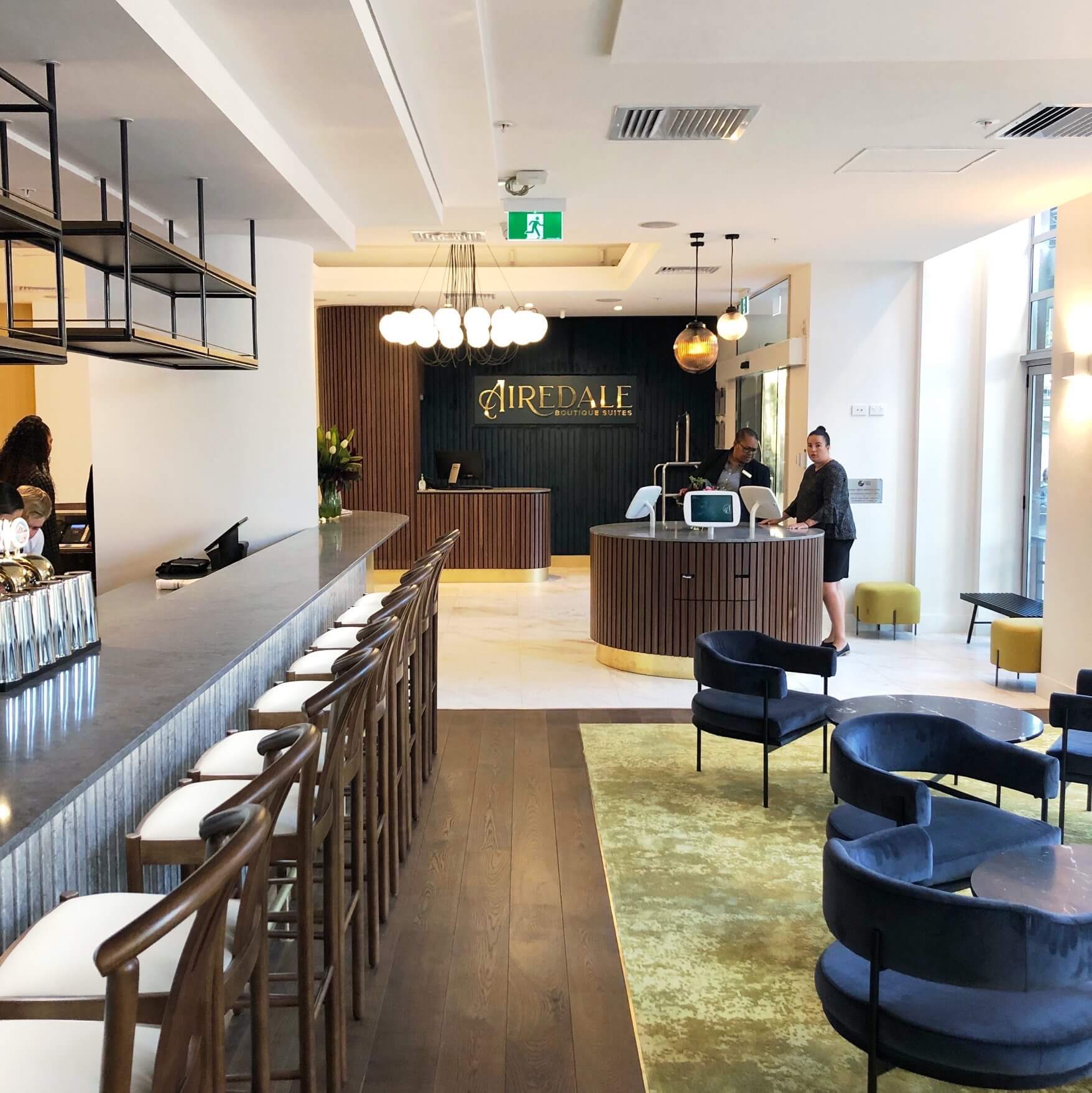 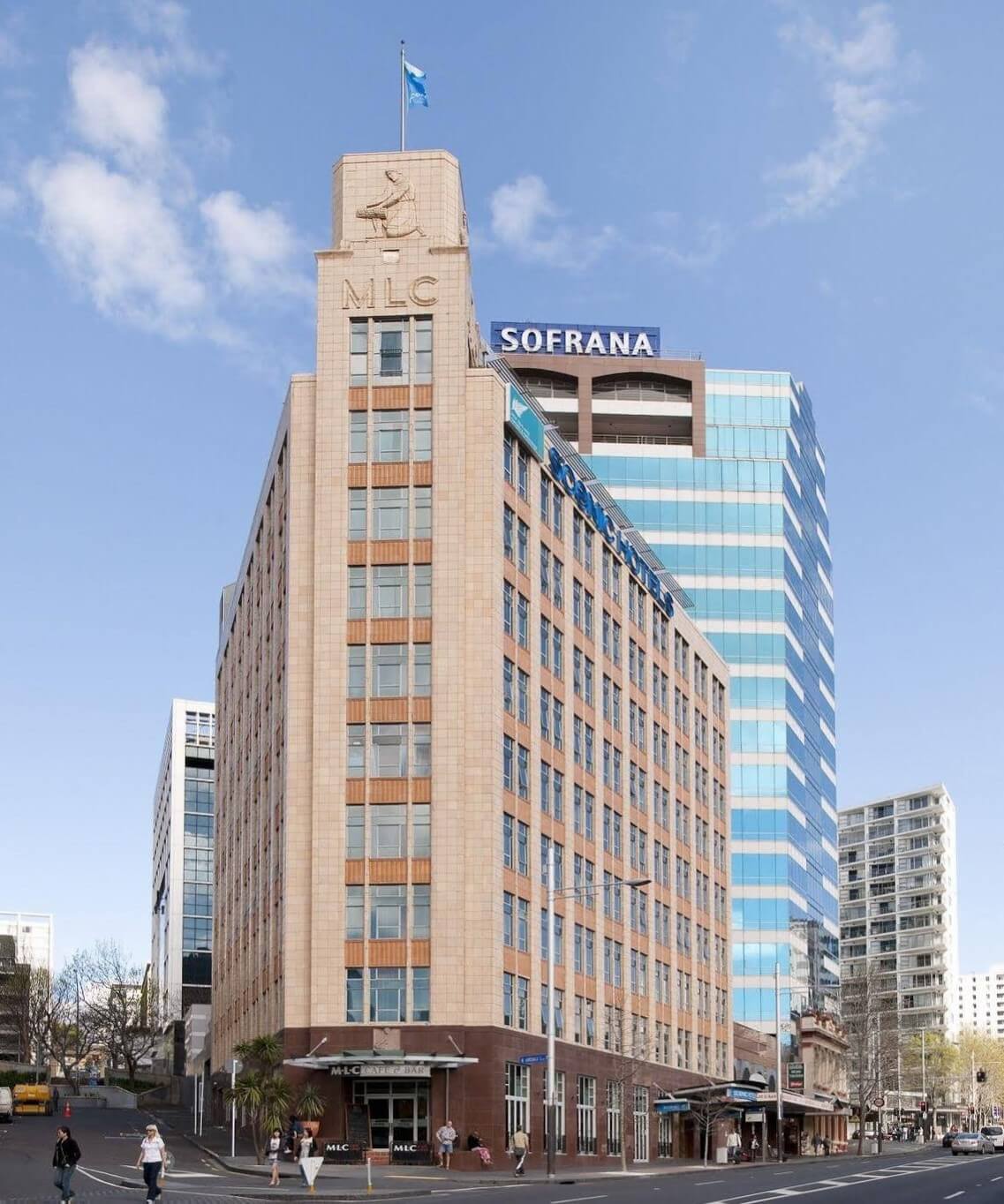 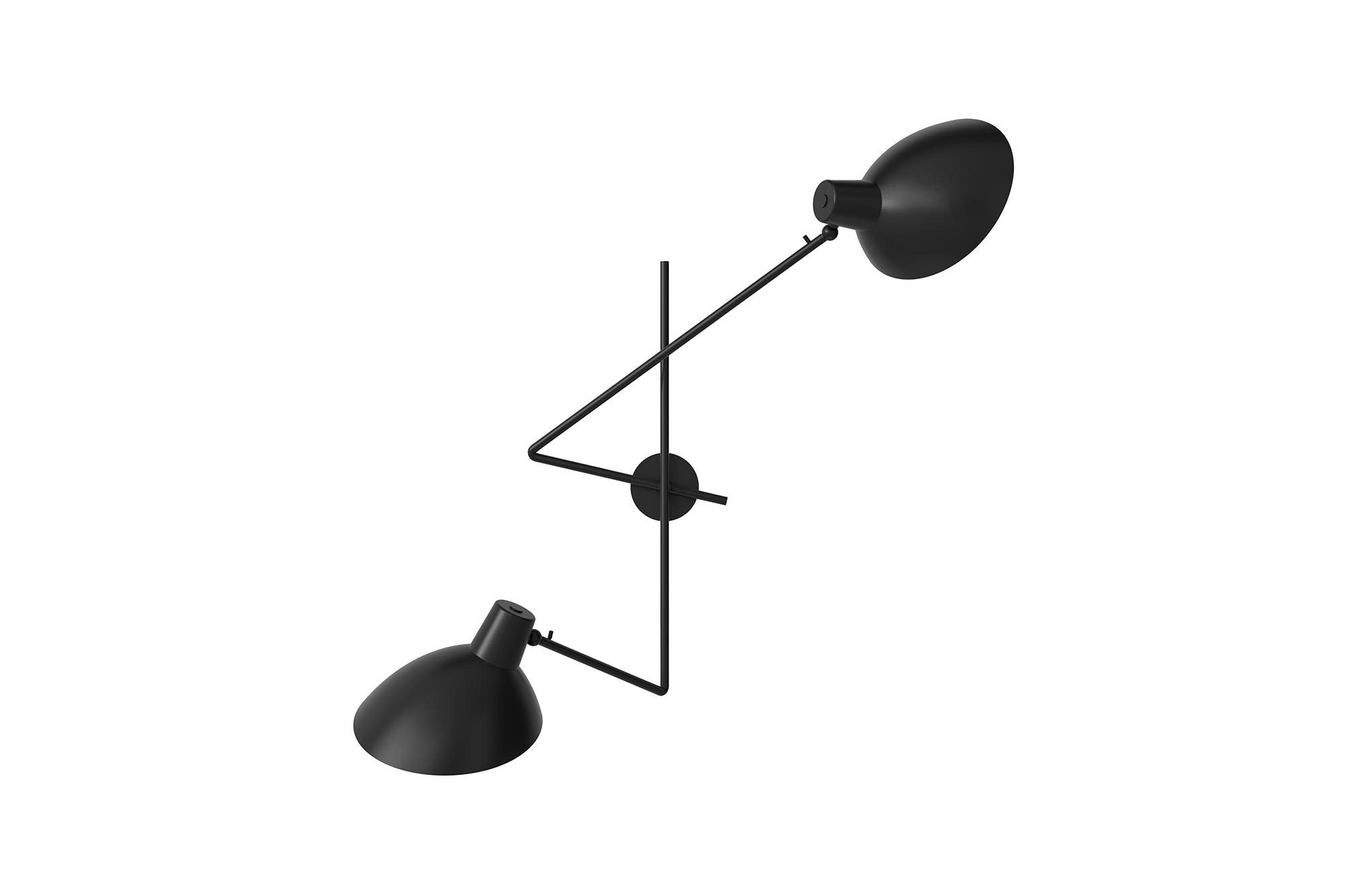 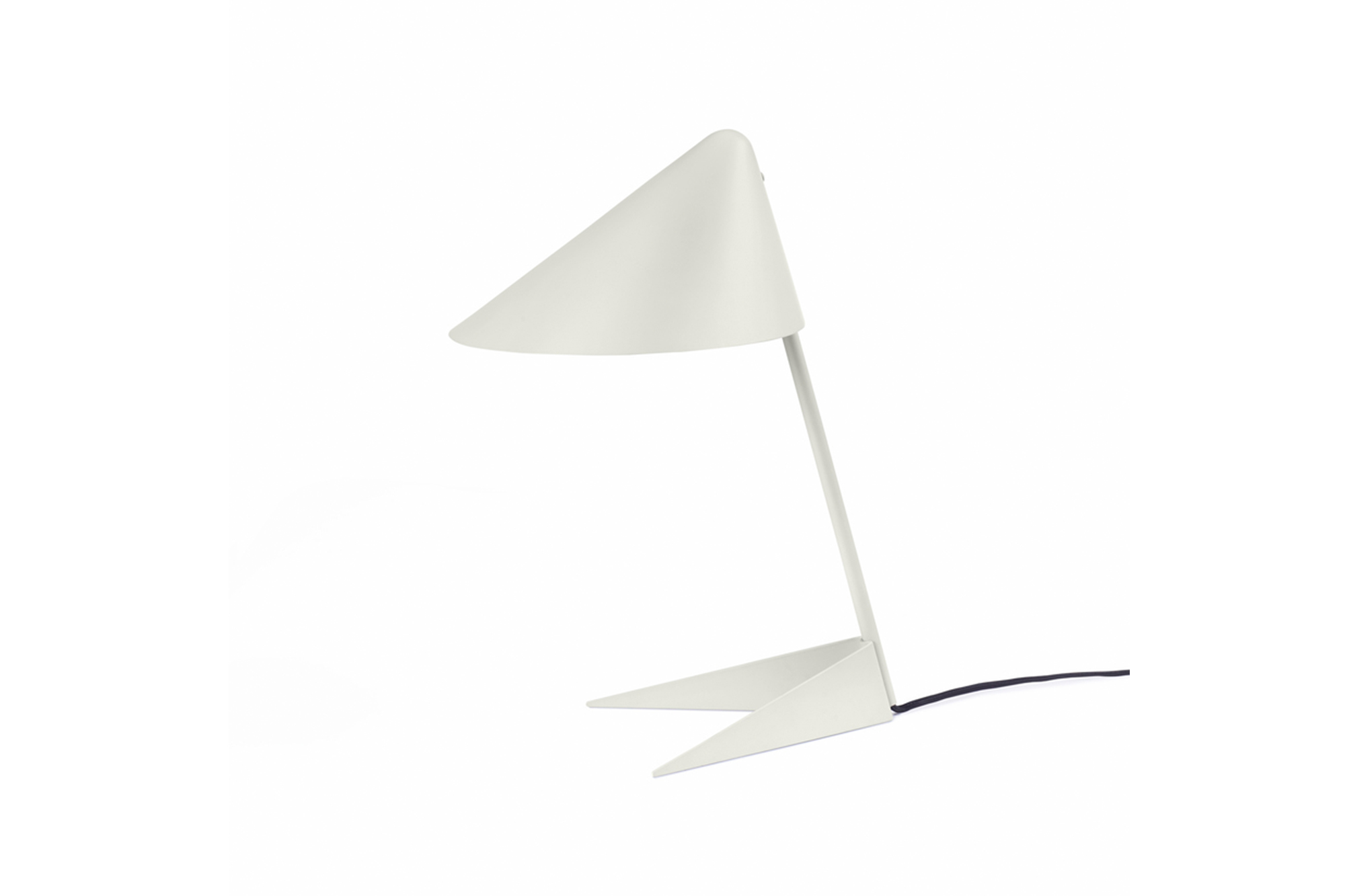 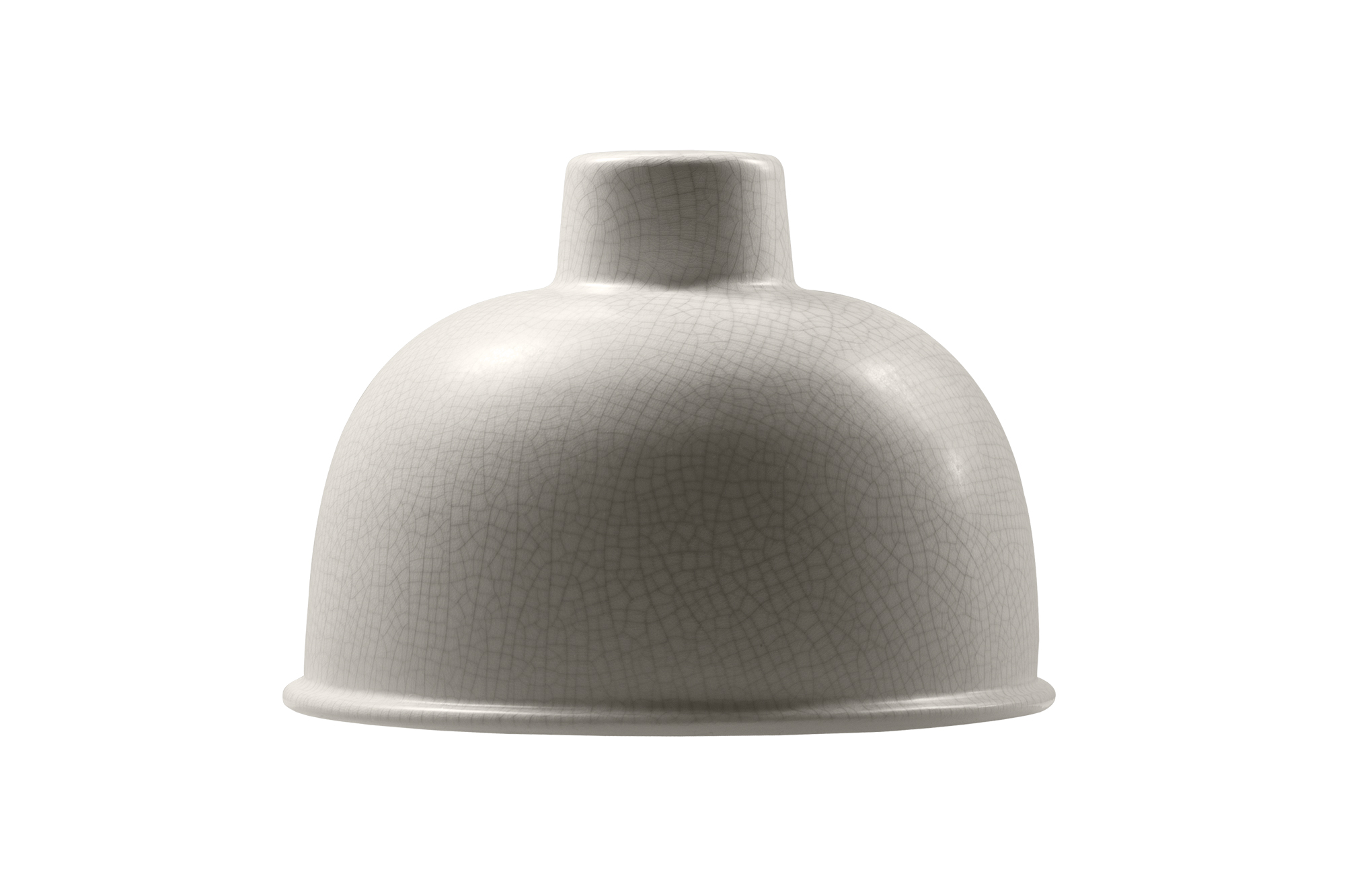 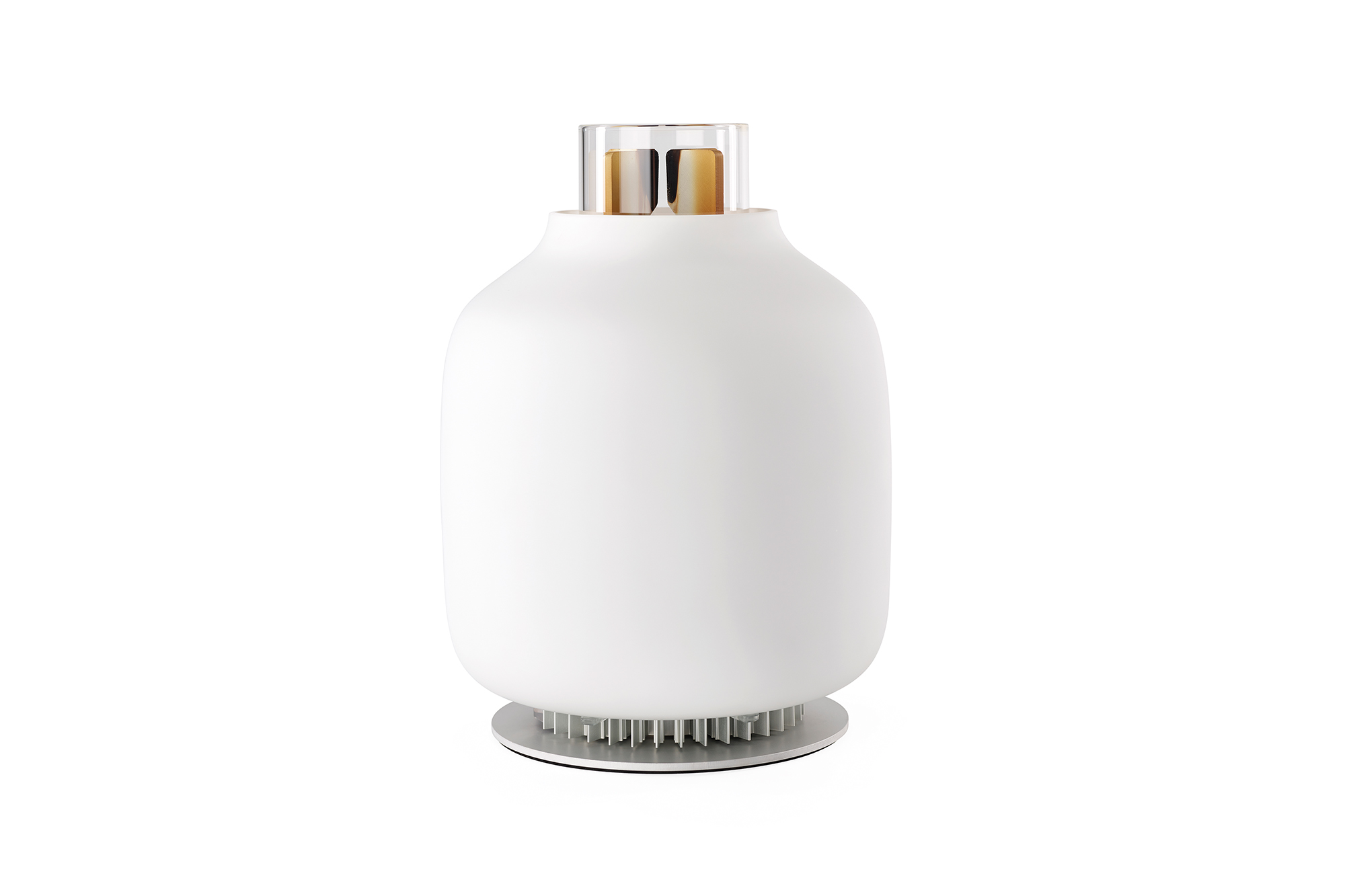 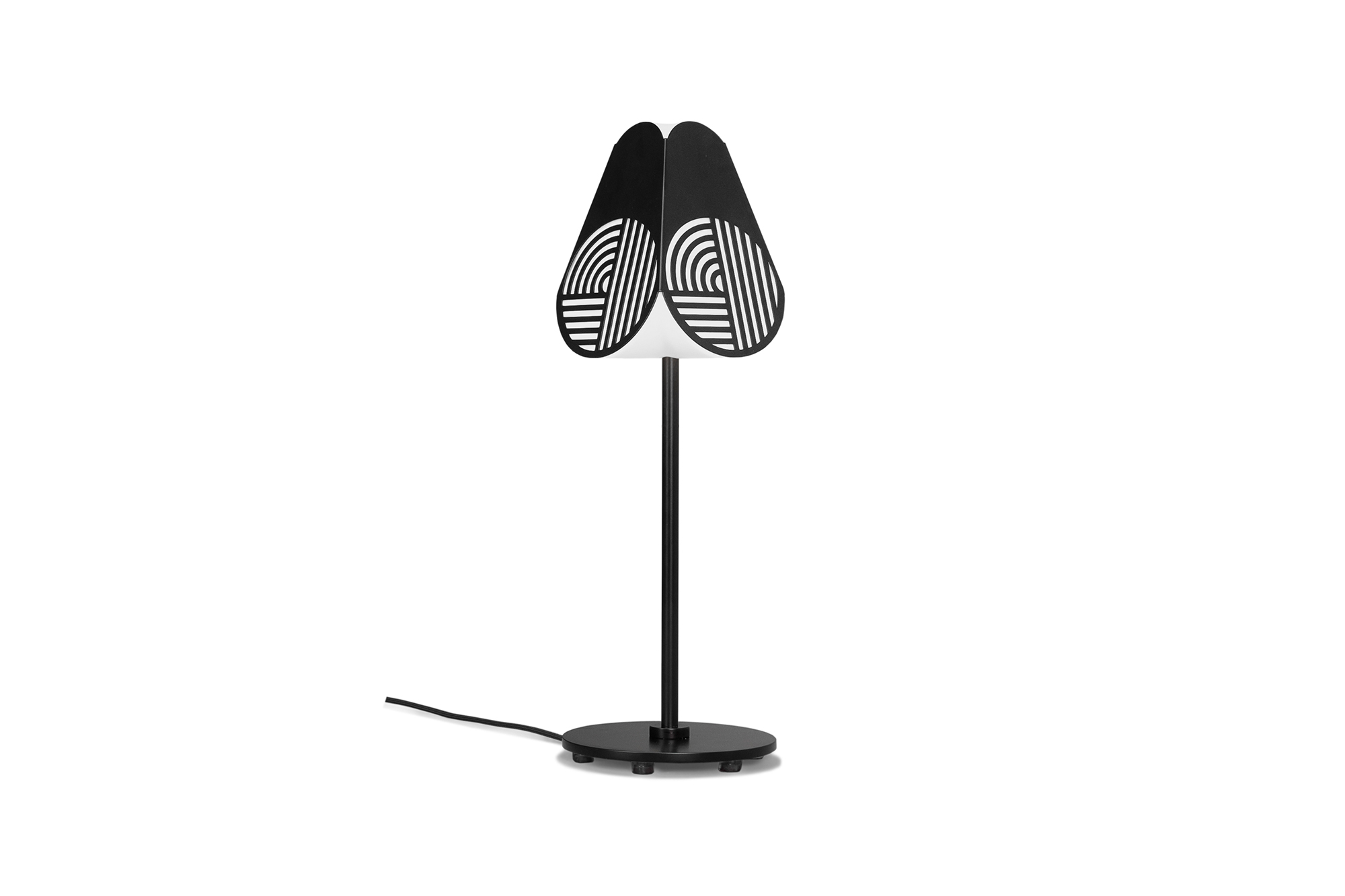 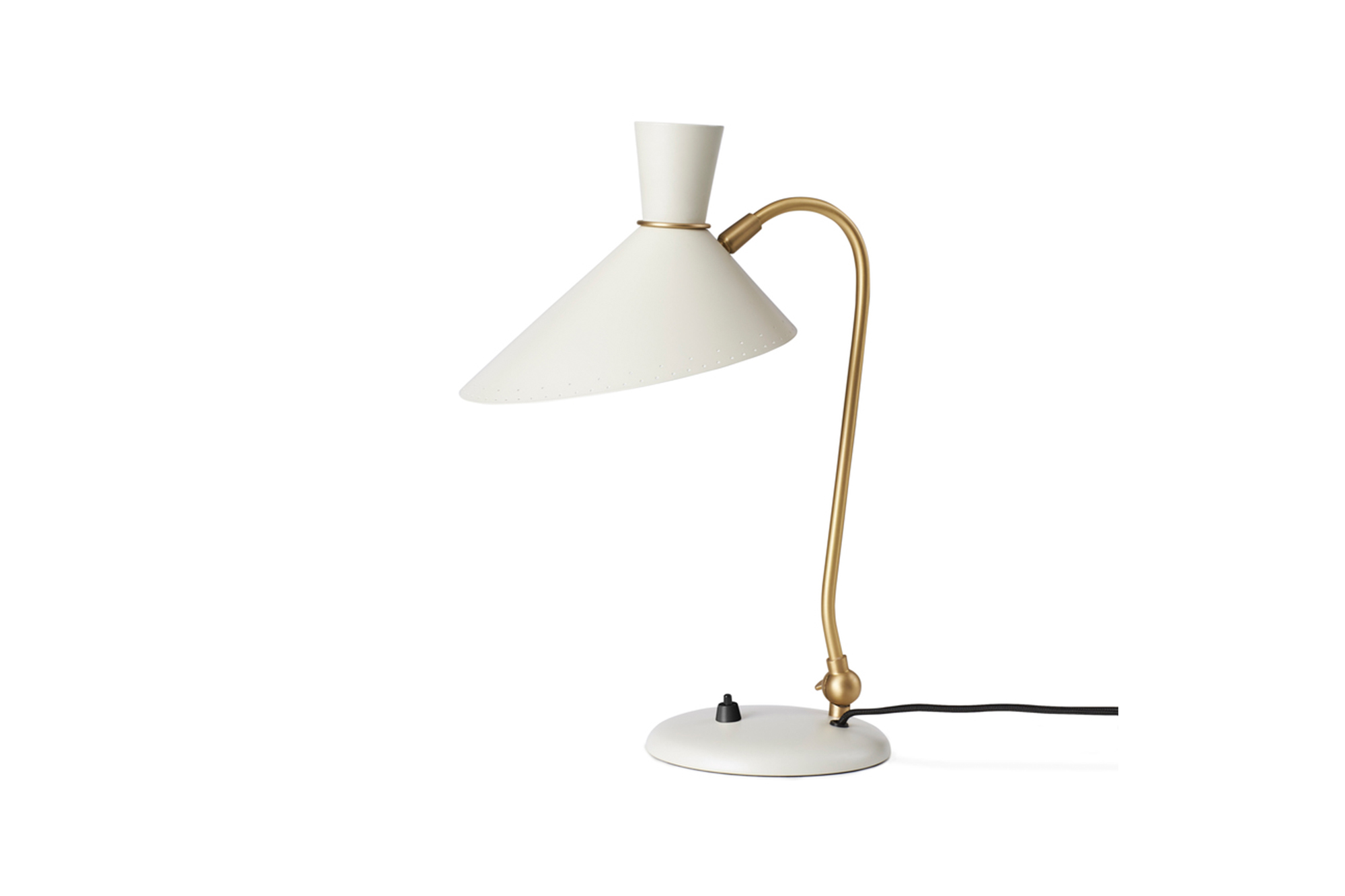 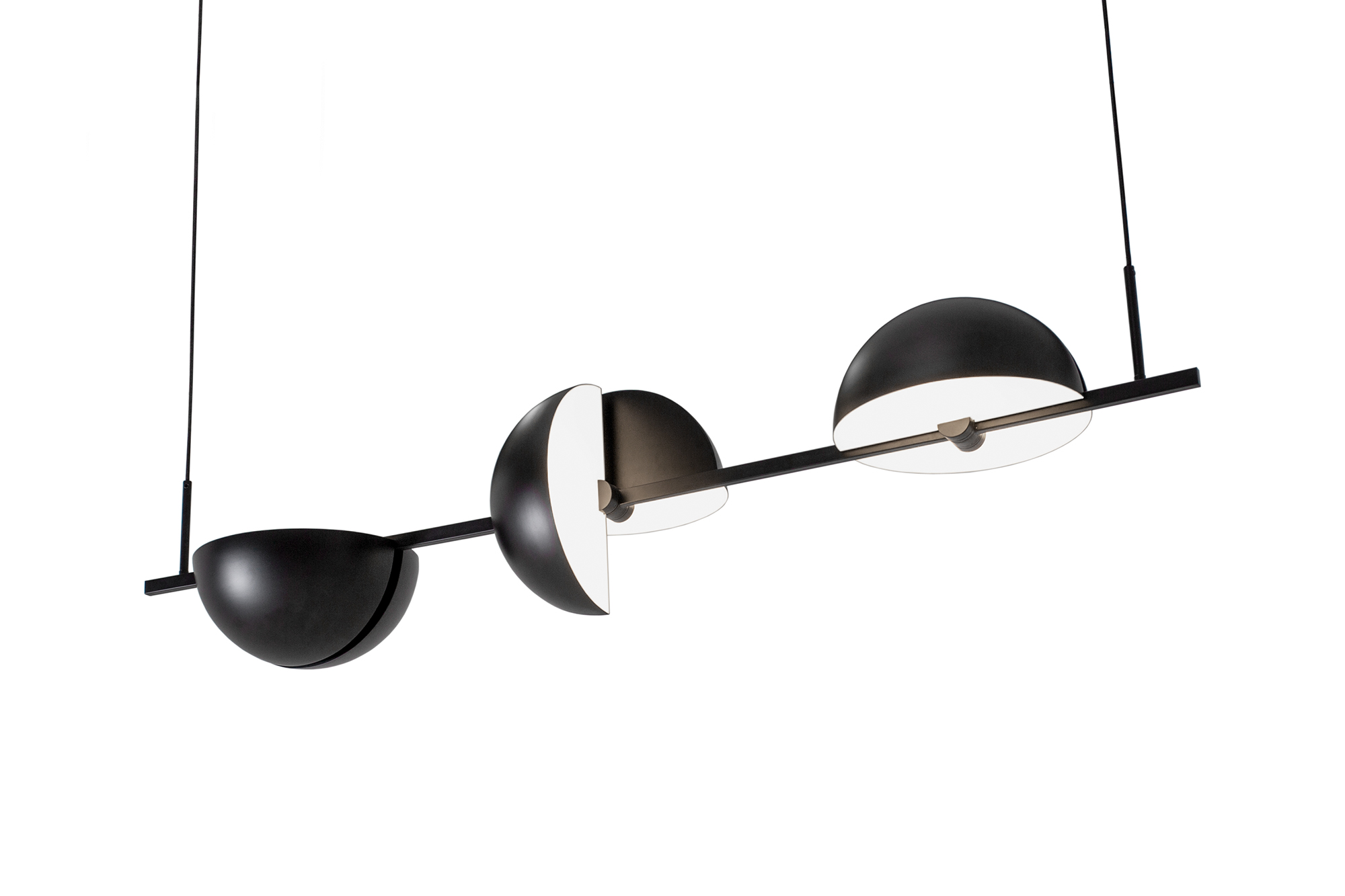 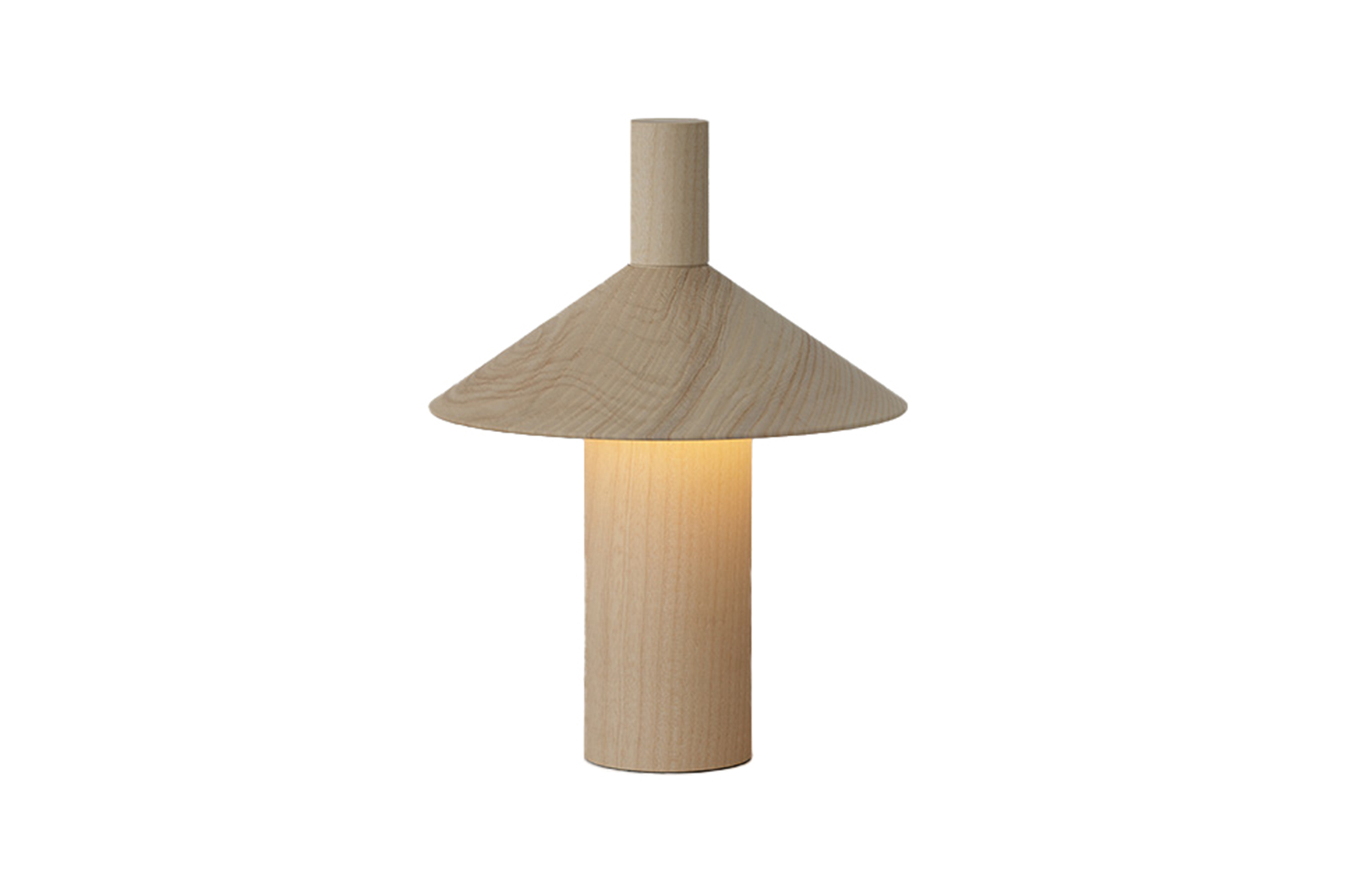 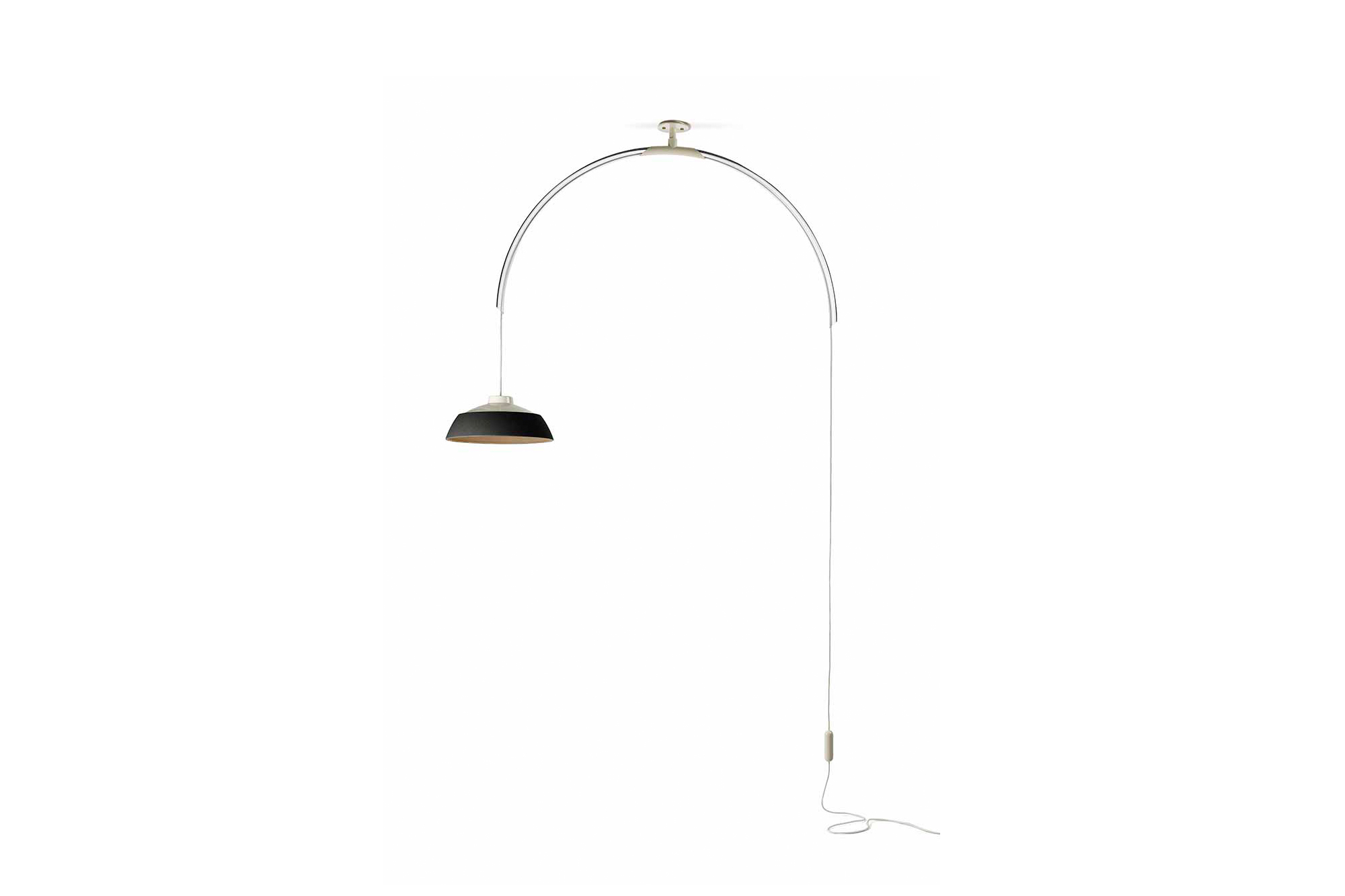