Danish furniture maker Omann Jun Møbelfabrik was founded by Andreas Omann in 1933. The family owned company designed and crafted some of the most premium mid century Scandinavian furniture of the era. Today the Scandi furniture maker continues this legacy with a selection of beautiful designer furniture in oak and teak. 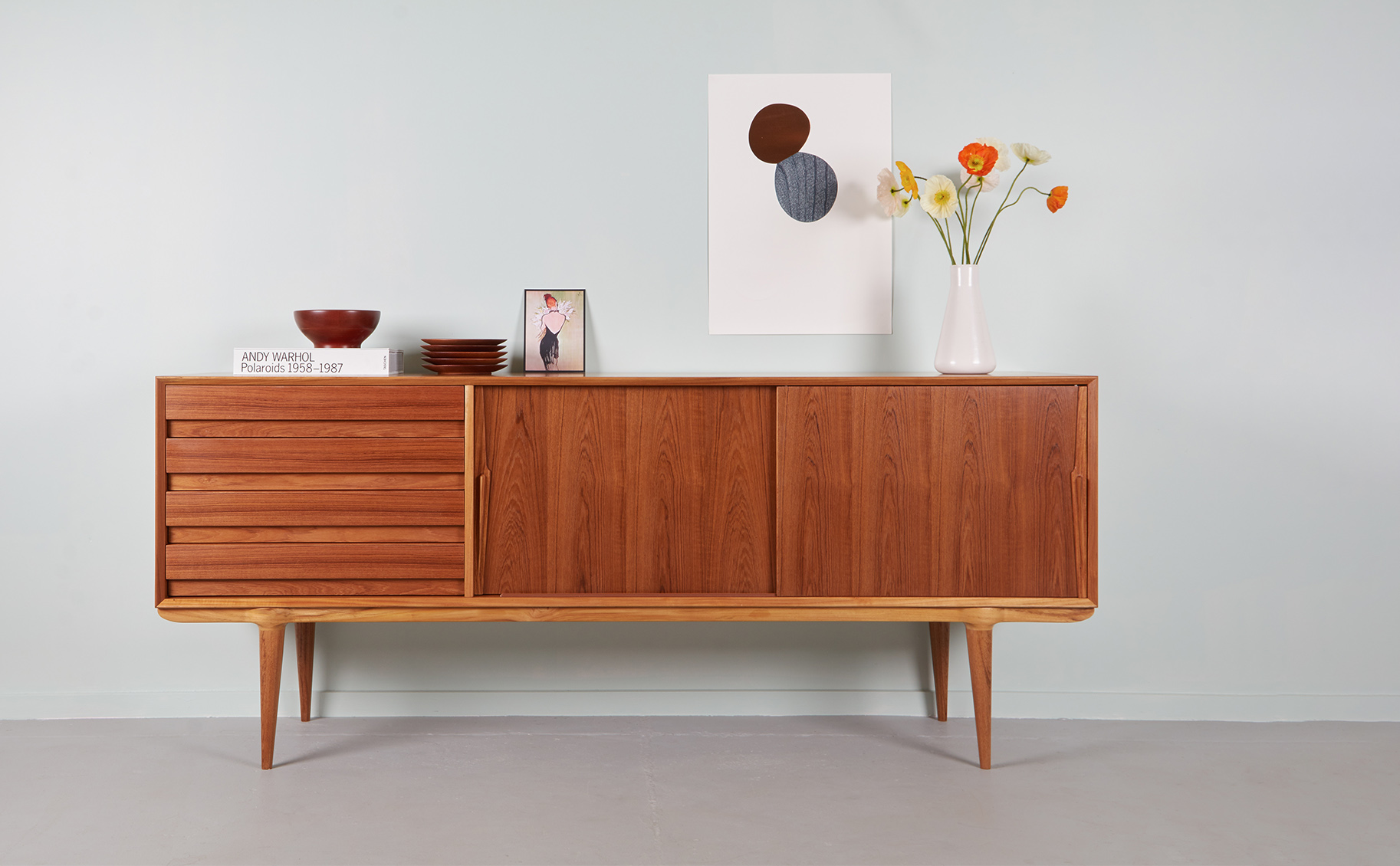 "We have a special relationship with wood, a respect and appreciation that spans three generations" 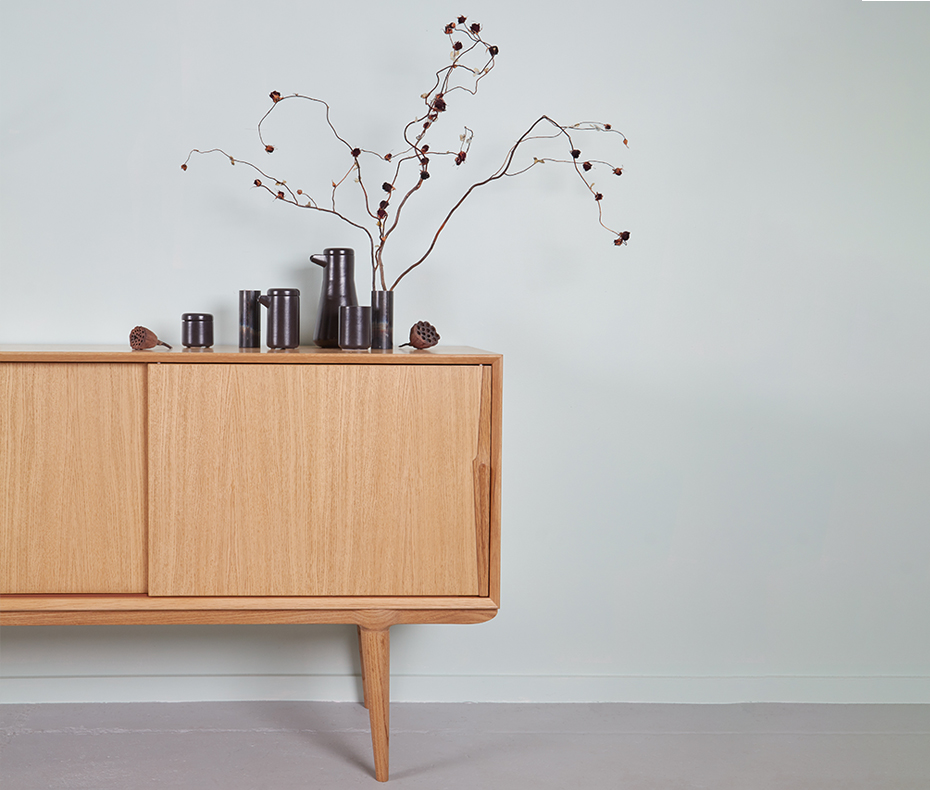 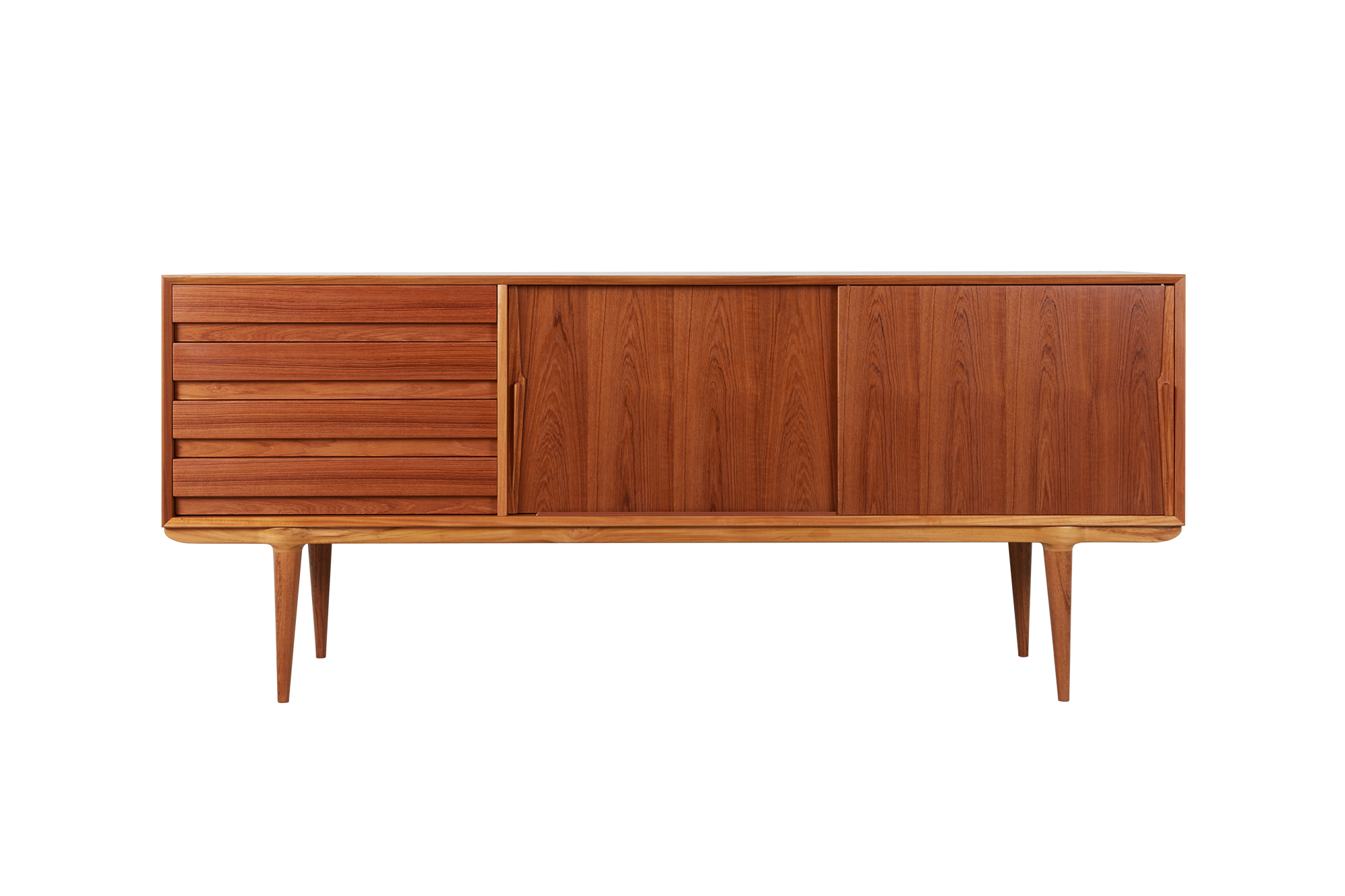 The mid-20th century is considered the golden era of Omann Jun. Many of the company's most coveted pieces were exported throughout the world. 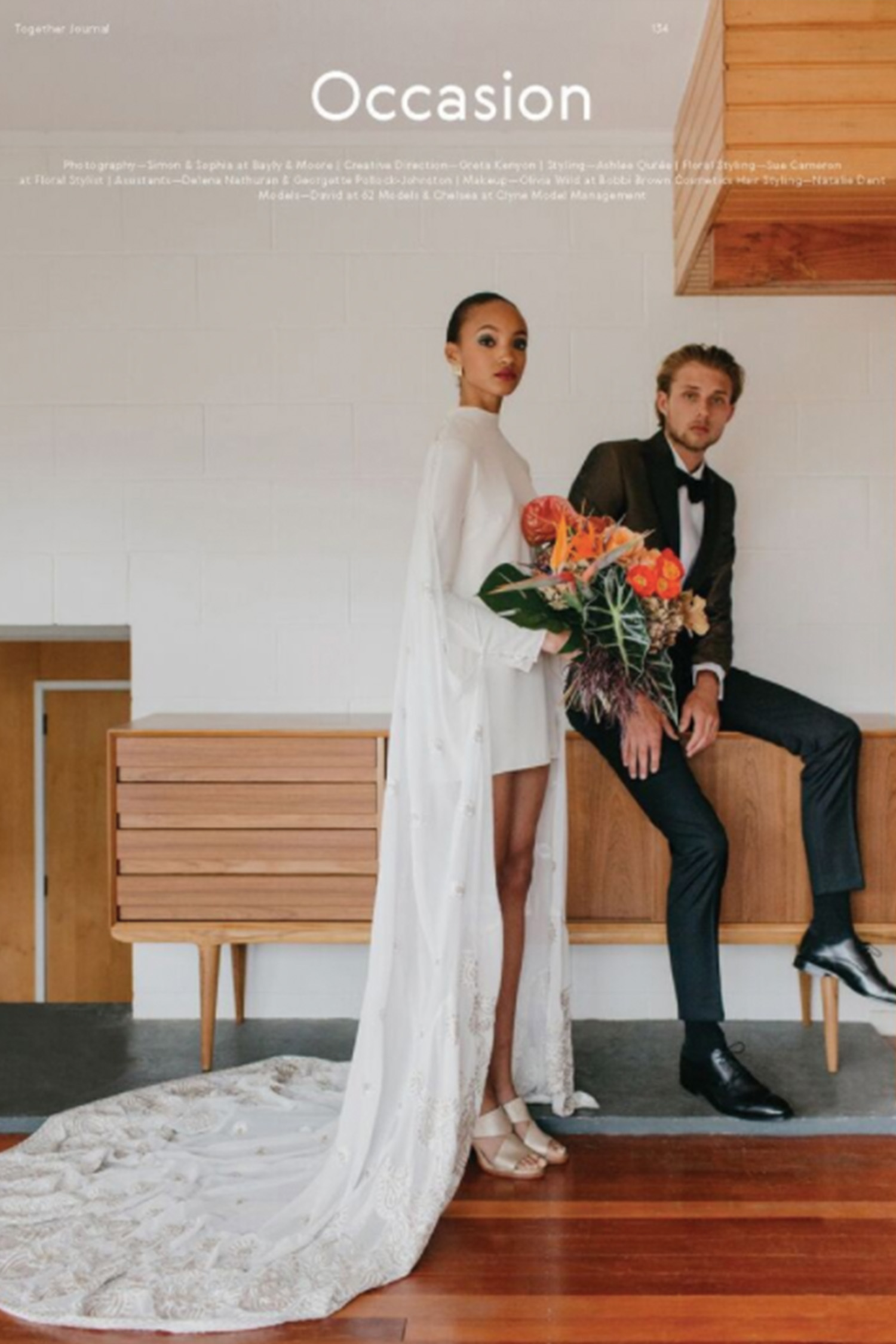 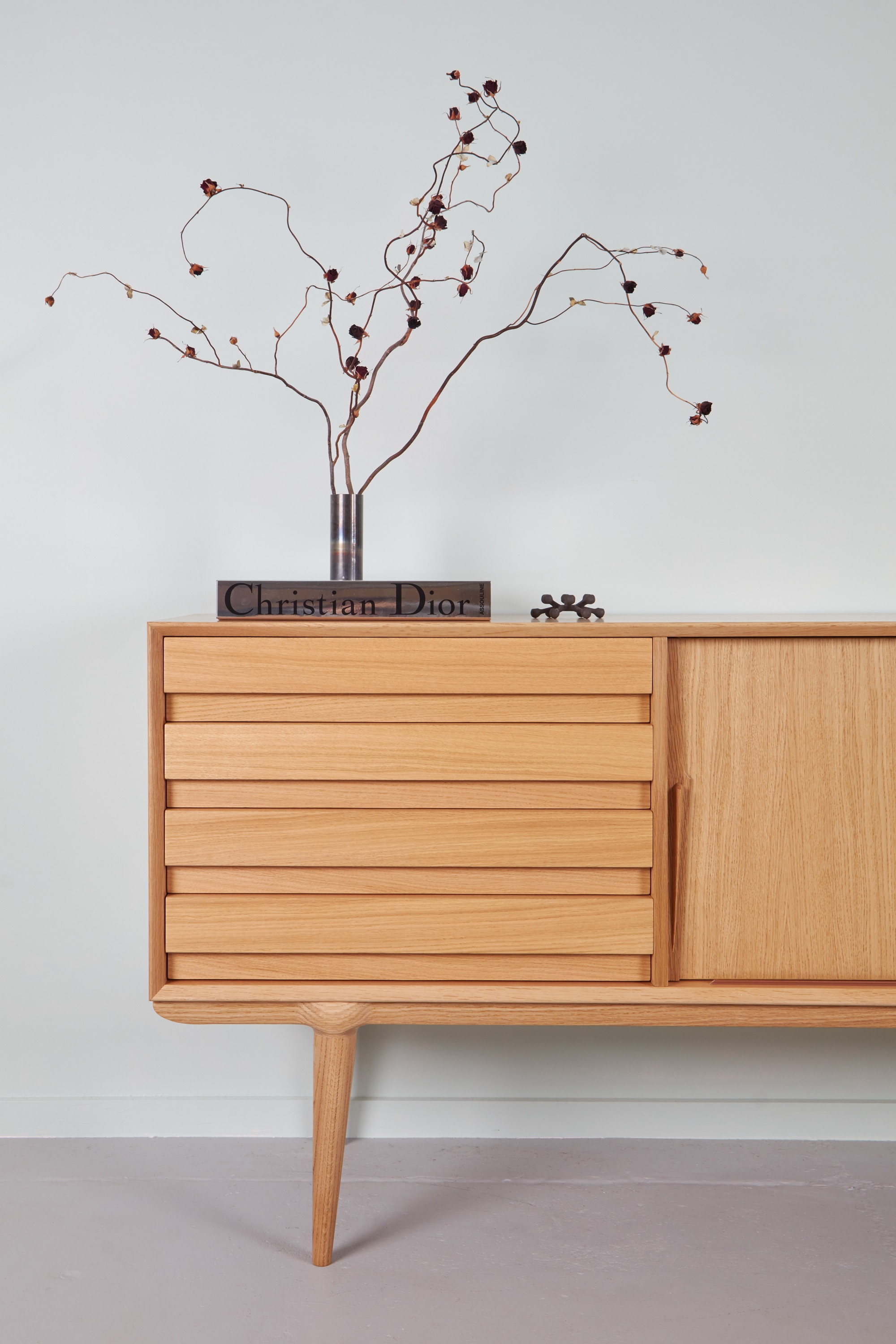 Andreas Omann initially focused Omann Jun on the production of bedroom furniture and dining tables. By the 1950’s the company had expanded and his two sons Gunni and Bjarne were part of the management team. They expanded the offering to include sideboards, coffee tables, desks and office suites.

The mid-20th century is considered the golden era of Omann Jun. Many of the company's most coveted pieces were designed inhouse during this time and crafted to the highest standard in teak and palisander rosewood. Sales also expanded internationally which led to Gunni becoming sales representative for the US market and Bjarne covering the European market.

Iconic designs such as the Model 18 sideboard and Model 75 desk have become highly sought after. These pieces perfectly capture the Scandinavian design aesthetic with their clean lines, refined elegance, lightness of form and organic detailing. Many of Omann Jun's most deluxe pieces are crafted from rich Rosewood timber with a highly figured grain.

Advertising from the 1960’s gives the design attribution to Gunni Omann but each of the three family members (Andreas, Gunni and Bjarne) were involved across the production and design process of every item. Omann Jun considers the designs a collaborative effort and not attributable to any one person.

Today, the company has re-issued some of its design classics to be enjoyed by a new generation. The 'Model 18' sideboard from 1958 is the company's flagship offering and considered an icon of mid century Scandinavian design.

Recently the very talented Greta Kenyon, founder of the successful international bridal magazine Together Journal, asked if we would like to provide some of our favourite pieces to be featured in an upcoming edition of the publication.

It was an exciting opportunity and we've been eagerly anticipating the latest edition to see the final result. We were definitely impressed! The shoot is called 'Occasion' and features a number of Good Form products set in a stunning mid-century home. 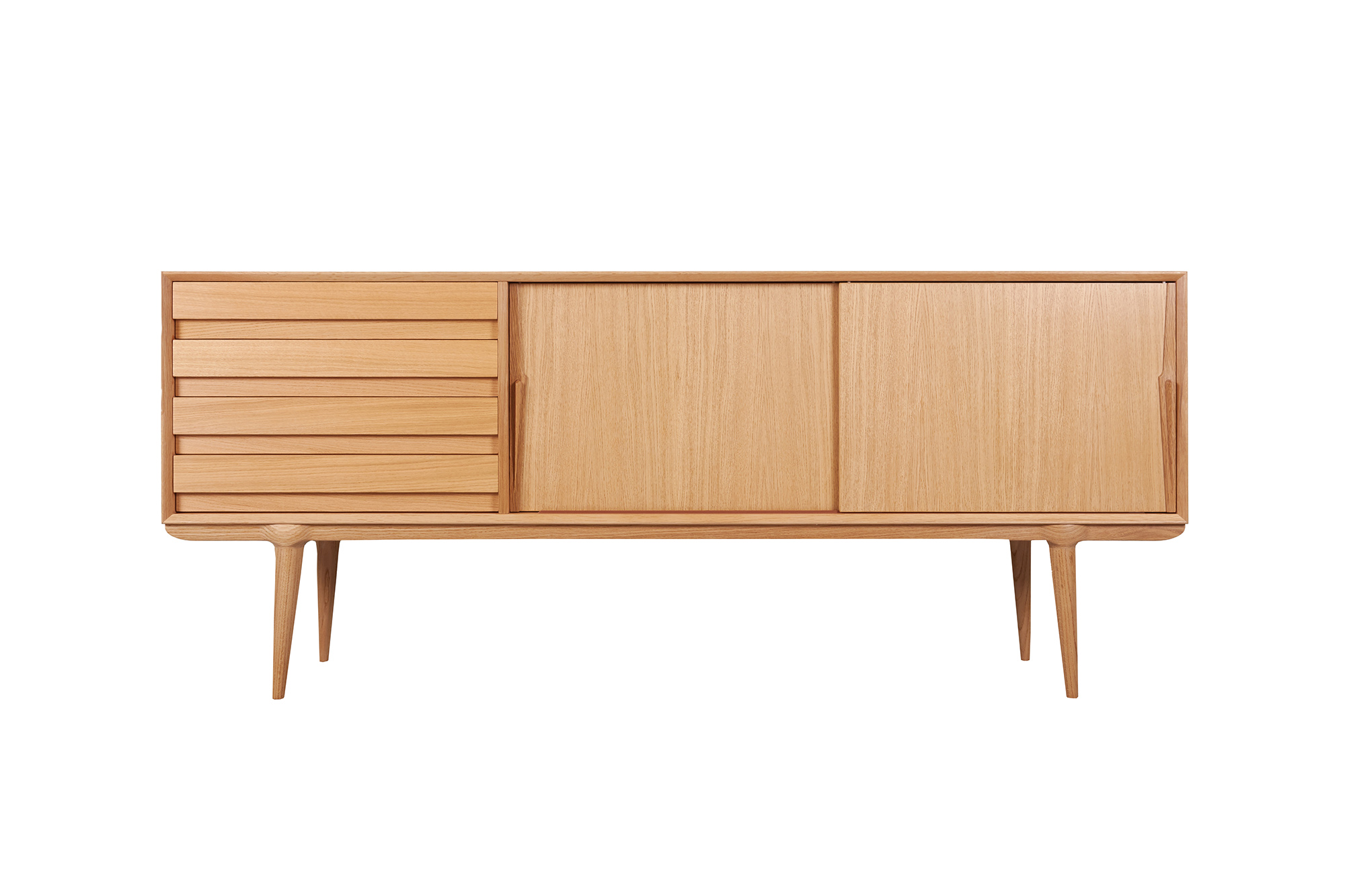 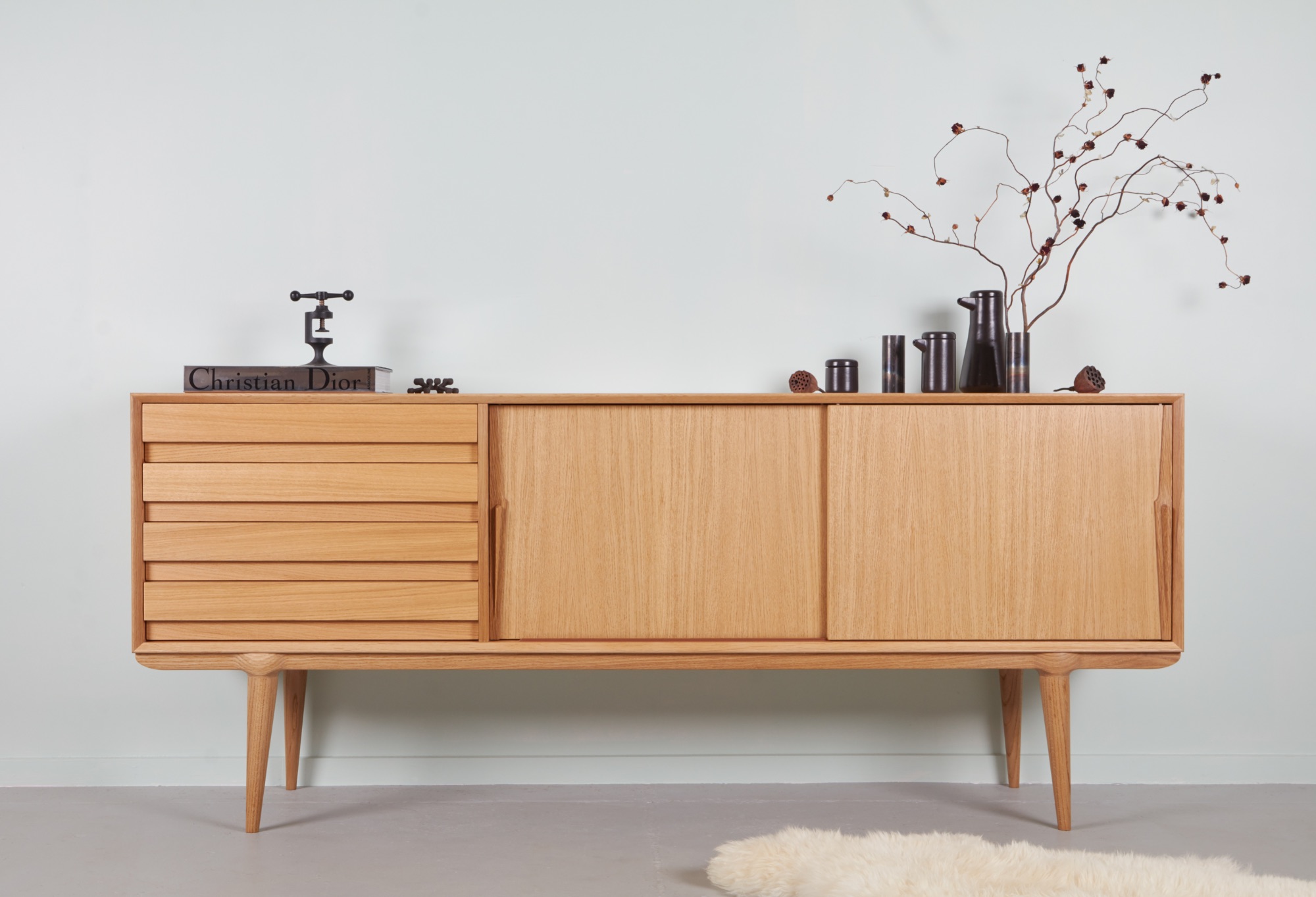 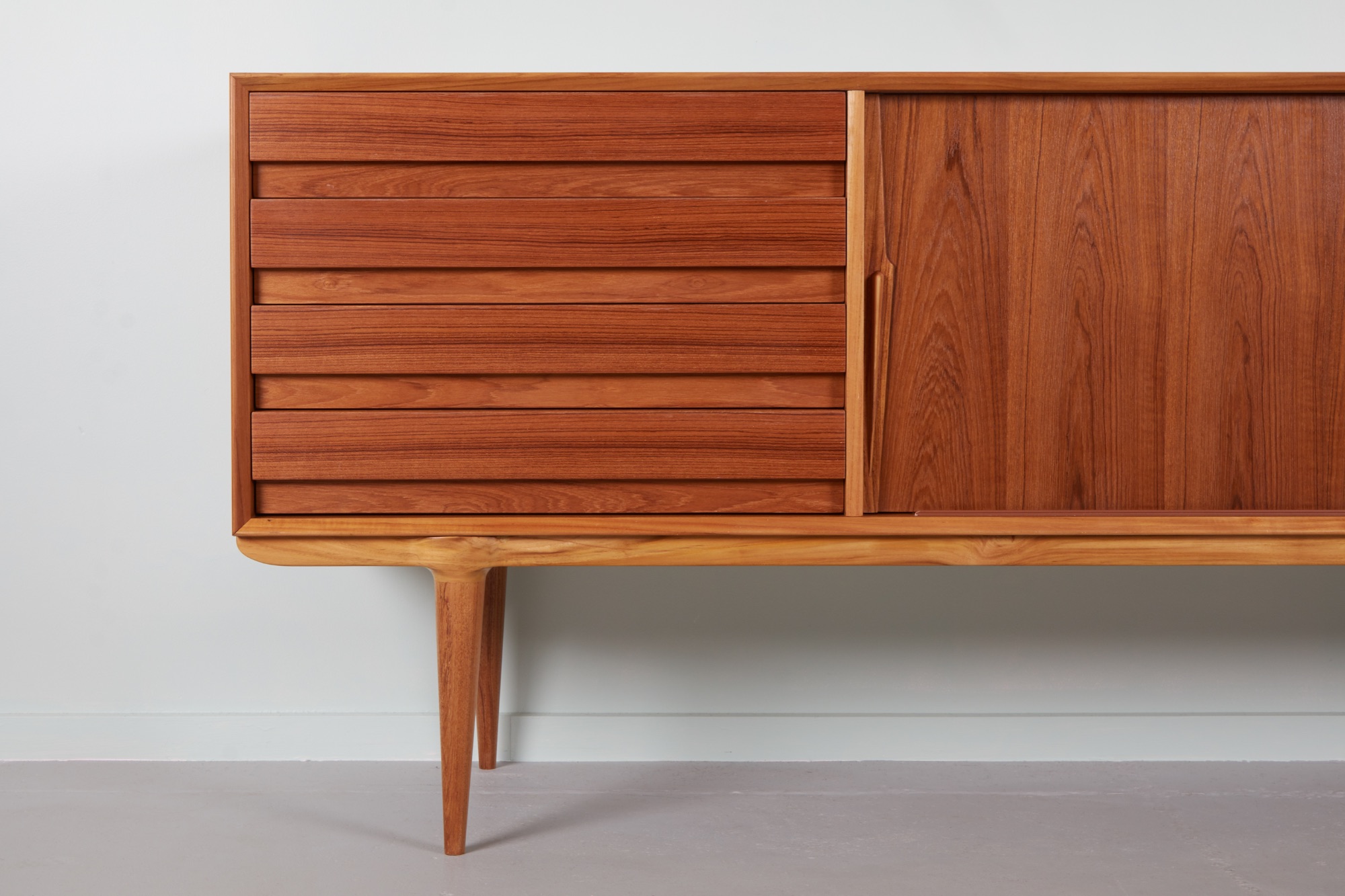