Saito Wood is a family owned company with a proud history that dates back to 1948. After the war Isamu Saito started a small factory producing plywood cylinders. Saito would stack these on his bicycle trailer and sell them to local townspeople. 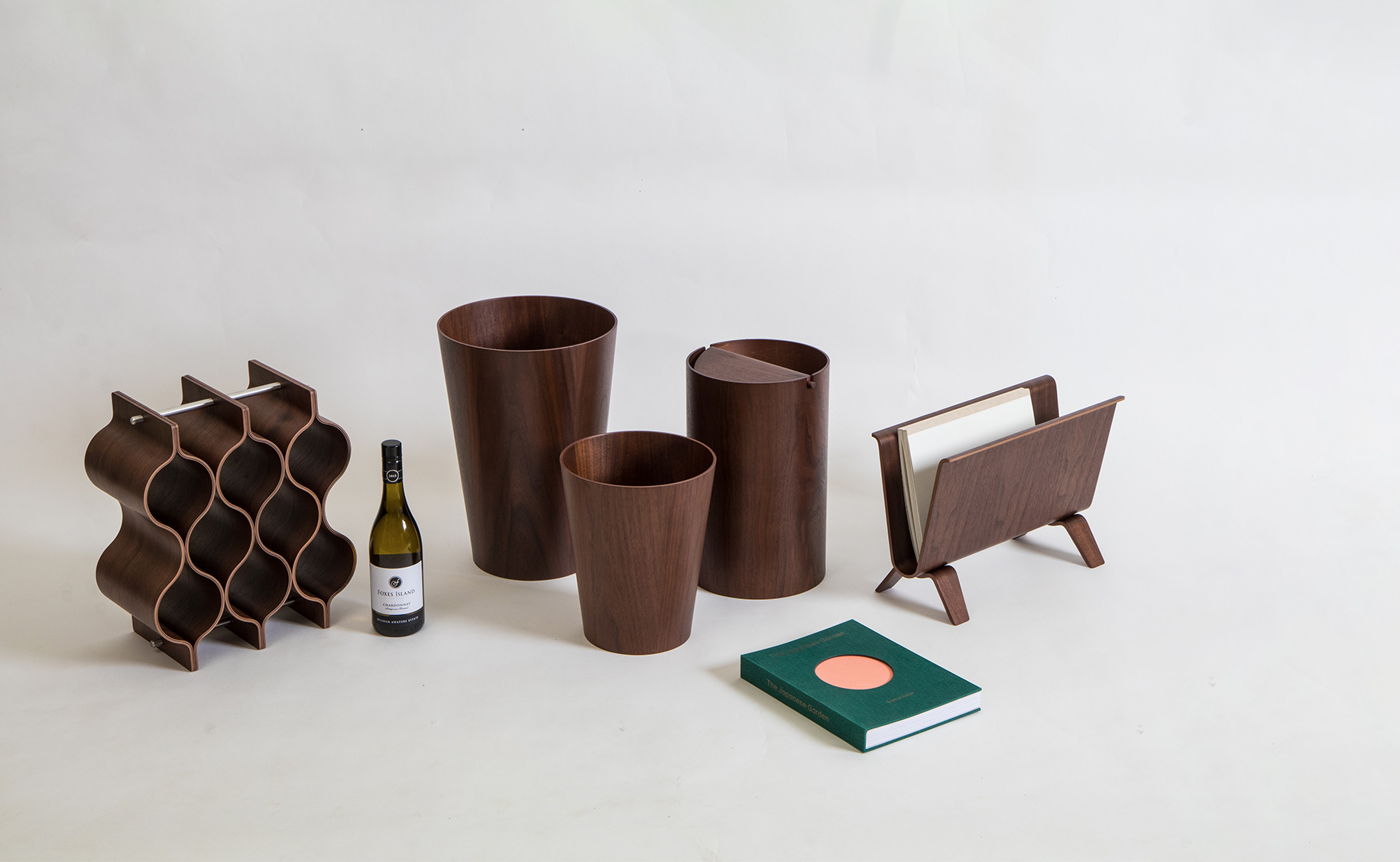 We intend to continue making paper baskets and trays. It is a simple goal, but in this day and age, achieving a simple goal is not a simple matter. 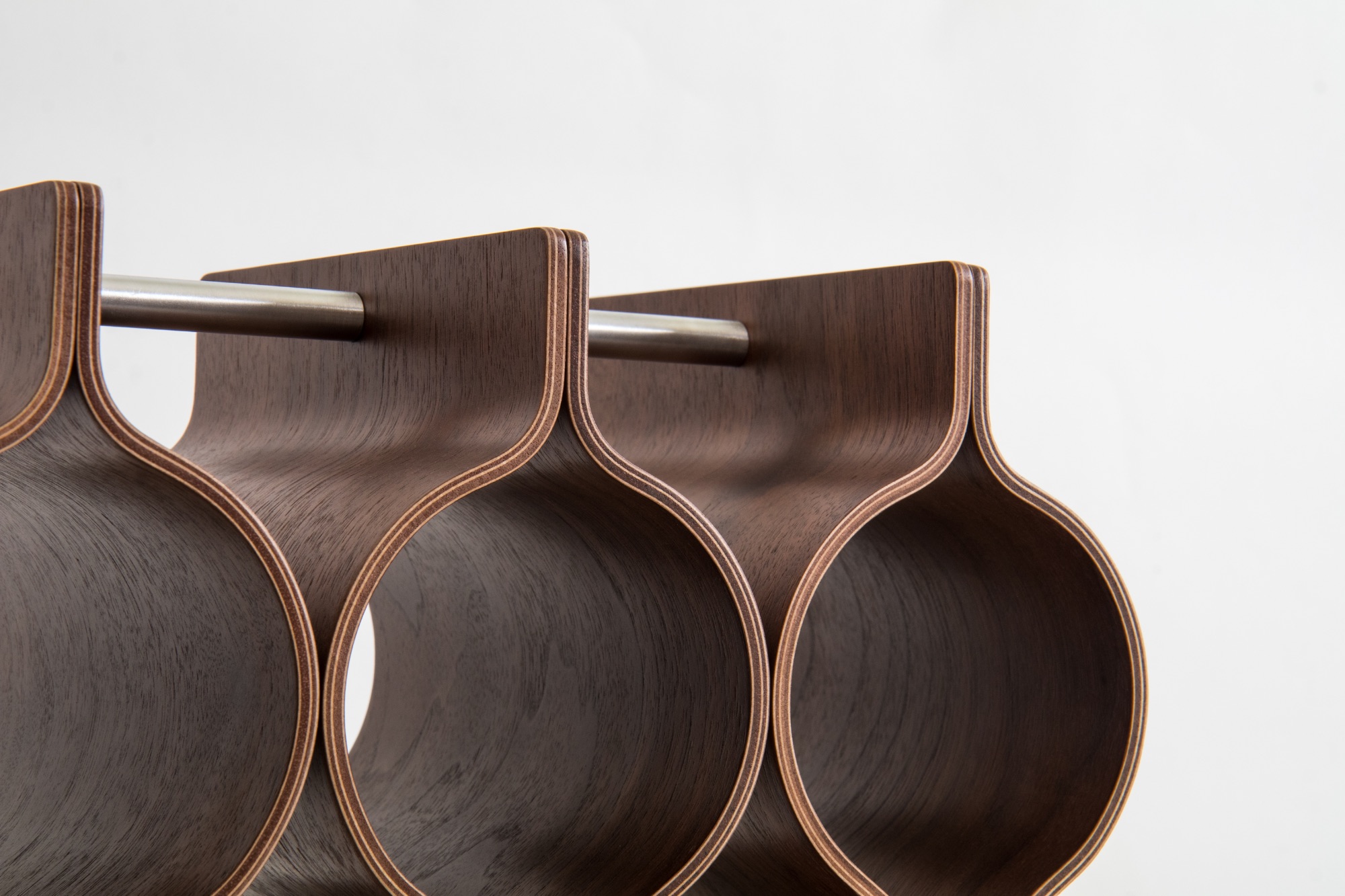 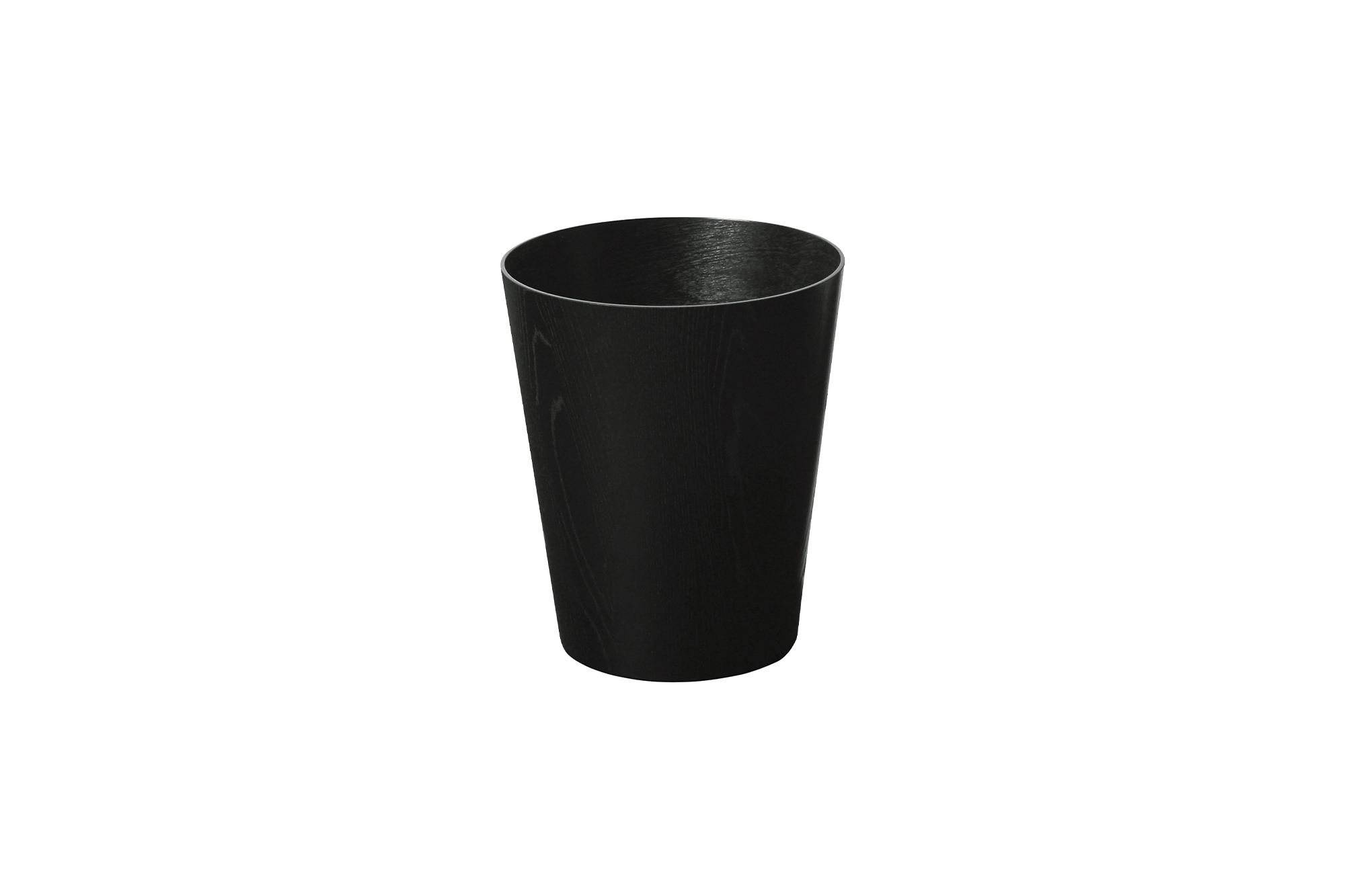 There is an incredible beauty in simplicity.
Saito Wood 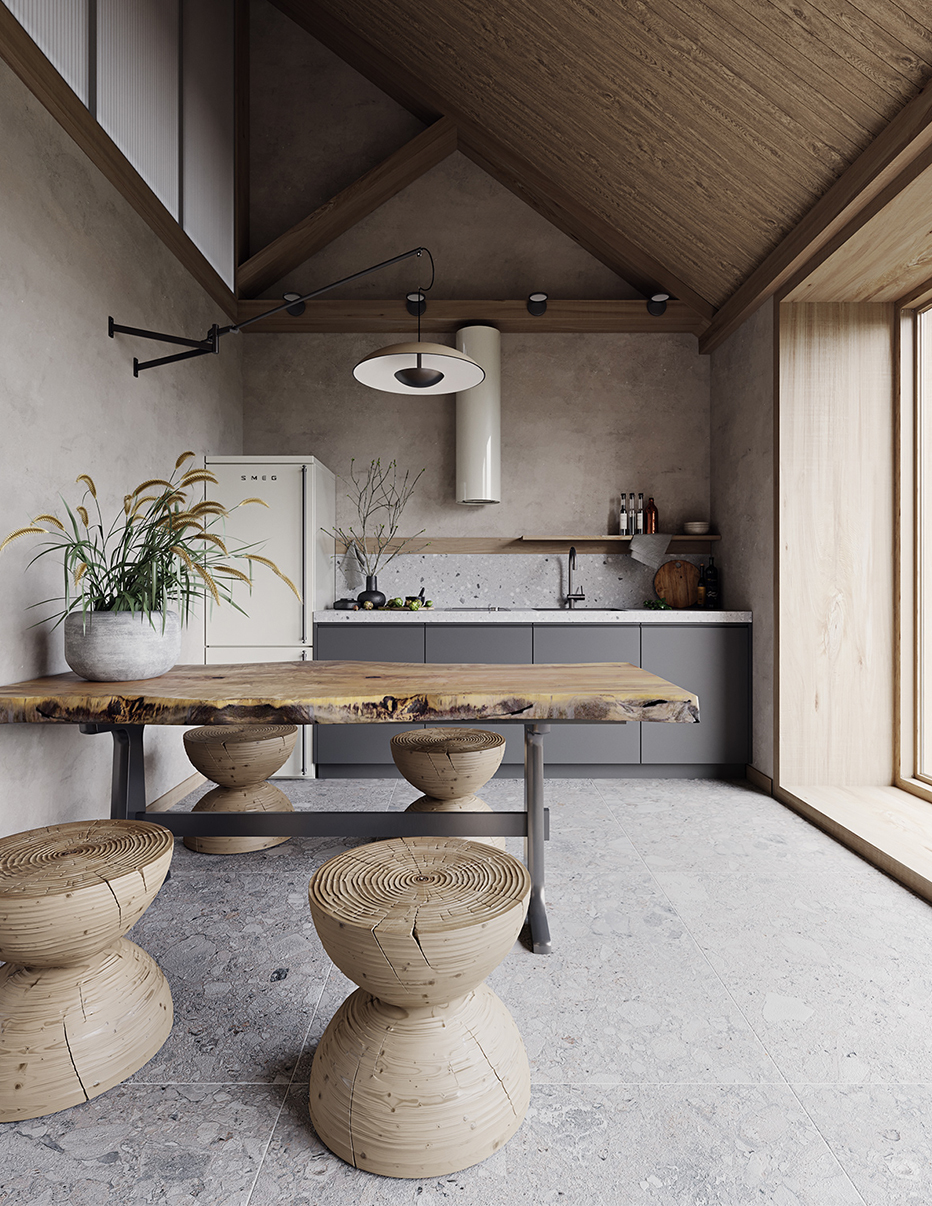 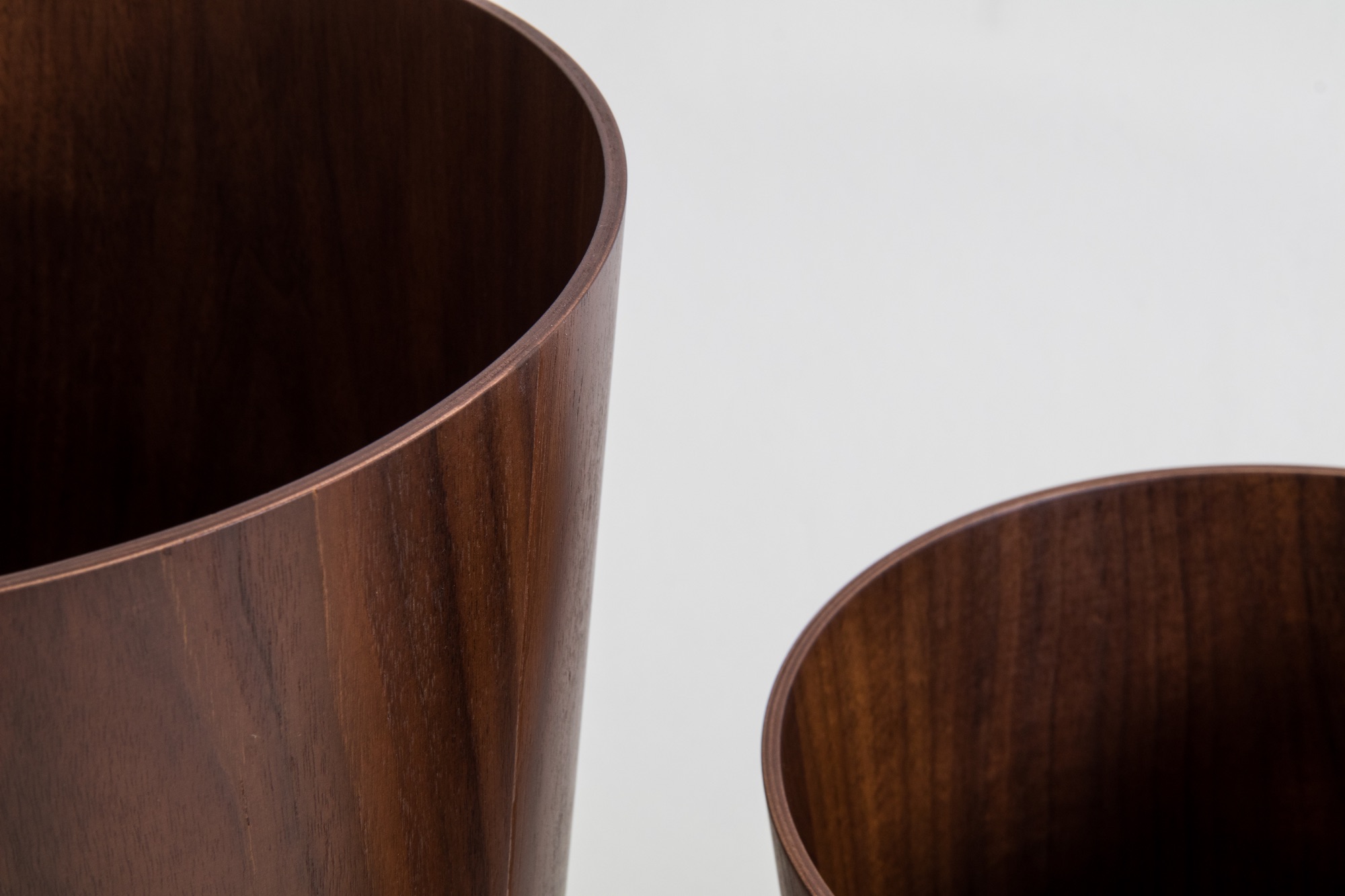 In 1948 Isamu Saito started a small woodworking factory in Kanawe, Shizuoka prefecture. The company produced all sorts of traditional household items, but struggled in a world that was rapidly changing. Saito could see that he would need to adapt in order to survive.

Fortunately, during the war, Isamu Saito had worked at a factory for the Japanese army in central Japan. Due to the shortage of iron the army explored ways to produce necessary items from unconventional raw materials. It was during this time, while experimenting with the idea of making wooden fuel tanks, that Saito learned about molded plywood.

By the 1960s Saito Wood was creating a range of simple and elegant waste baskets and plywood products. These became staple objects in homes, hotels and restaurants throughout Japan and Europe.

Saito decided to focus all his energy on creating perfectly formed plywood canisters and from that moment the business started to grow. Today Saito Wood is still run by Isamu Saito's family. The company continues to produce some of the most perfectly crafted plywood products available.

In grandson Takuya Saito's words "we intend to continue making paper baskets and trays. It is a simple goal, but in this day and age, achieving a simple goal is not a simple matter."

First appearing in the 12th century, Wabi-Sabi describes the Japanese philosophy centred on the acceptance of beauty found within imperfection. In the context of interior design, it translates to an aesthetic that balances authenticity with simplicity, where less is more. 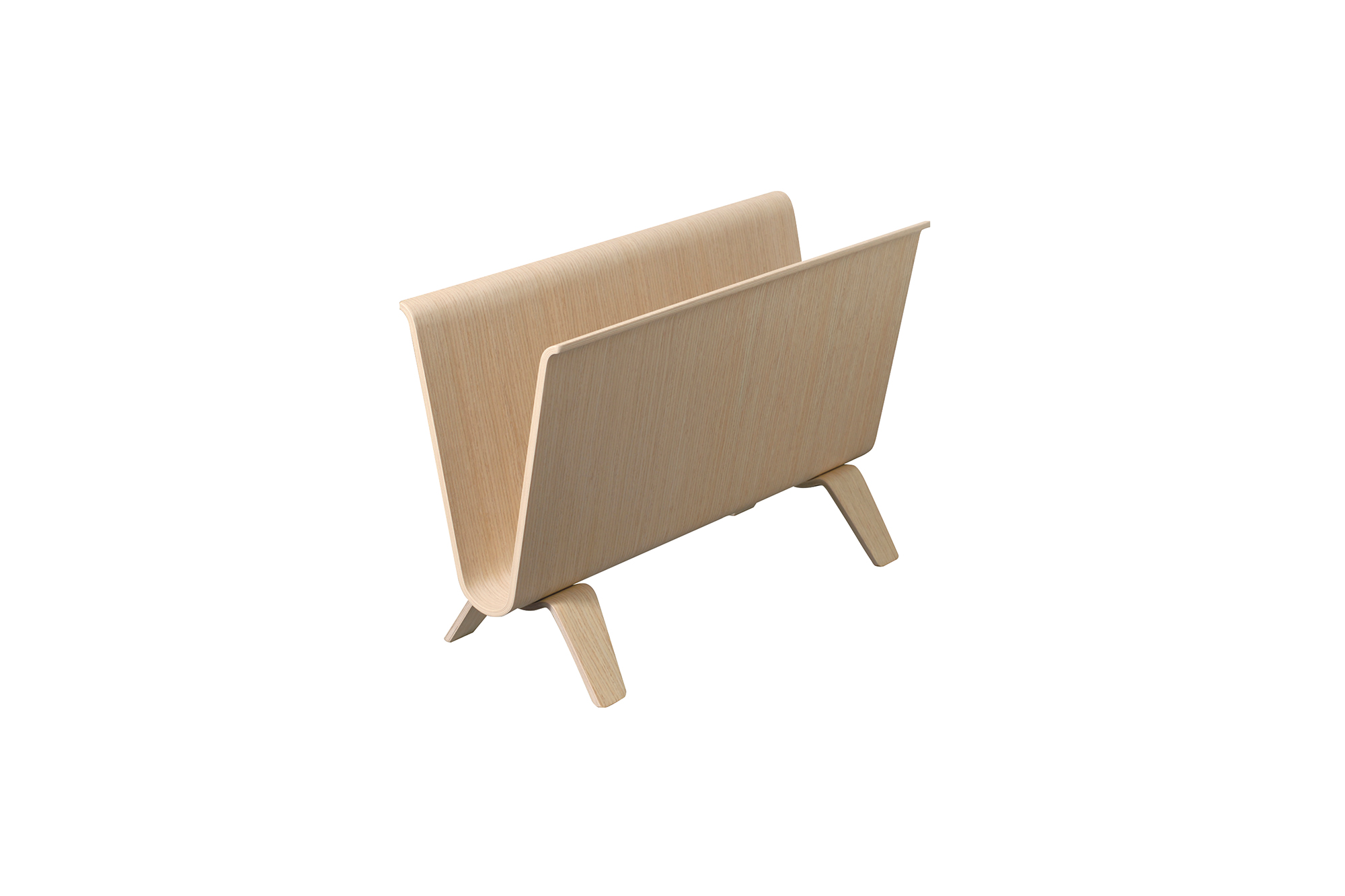 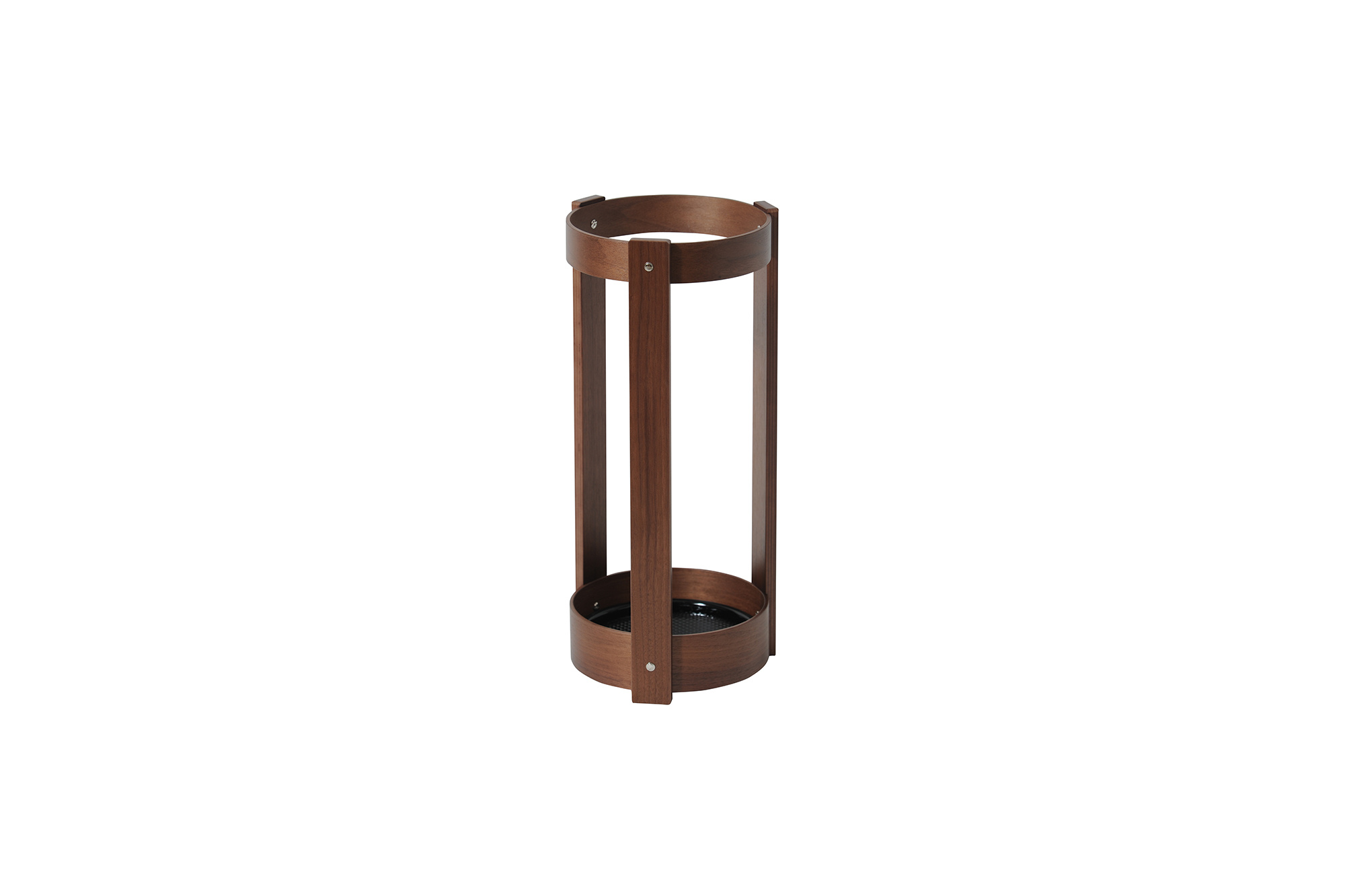 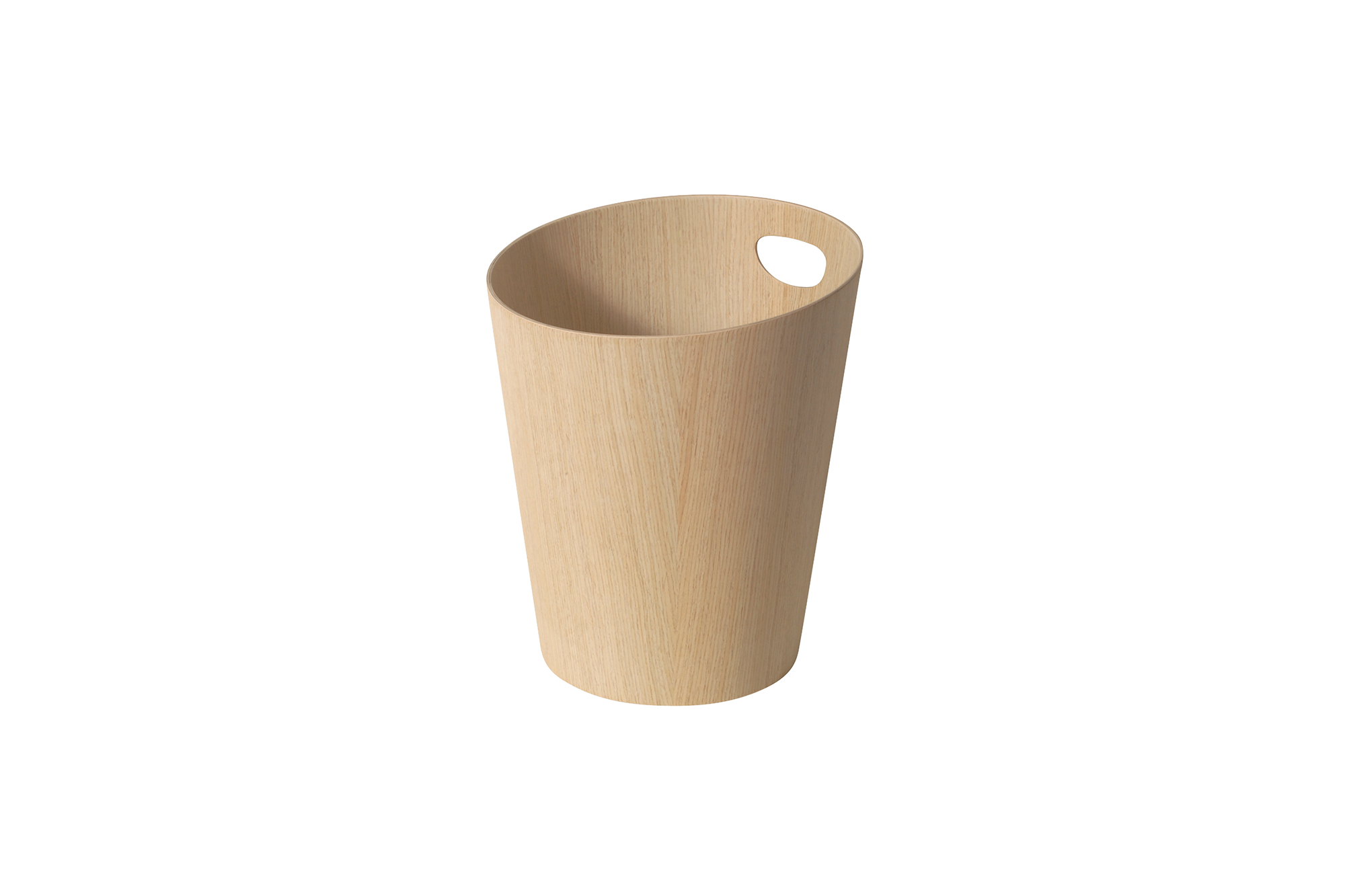 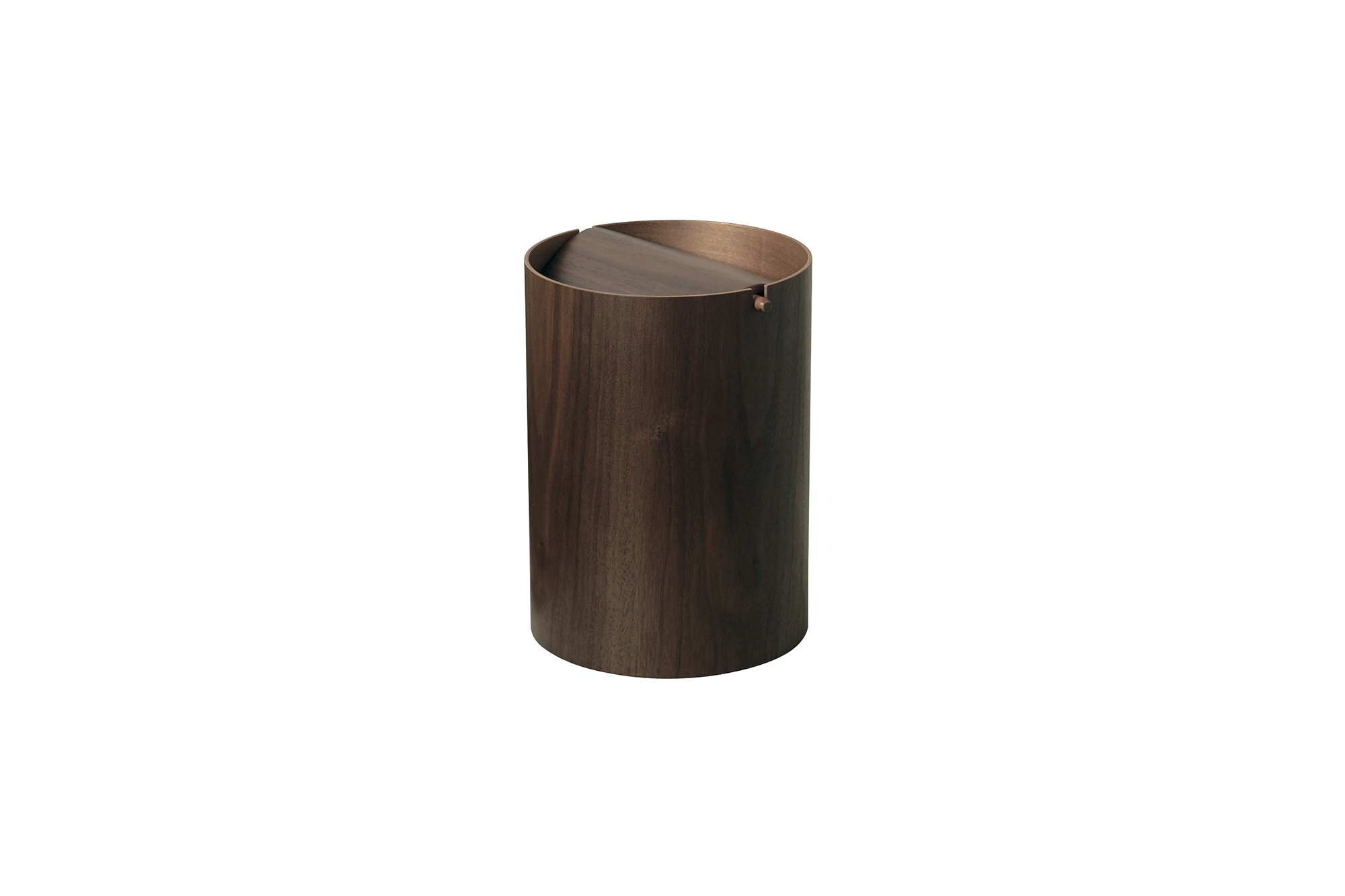 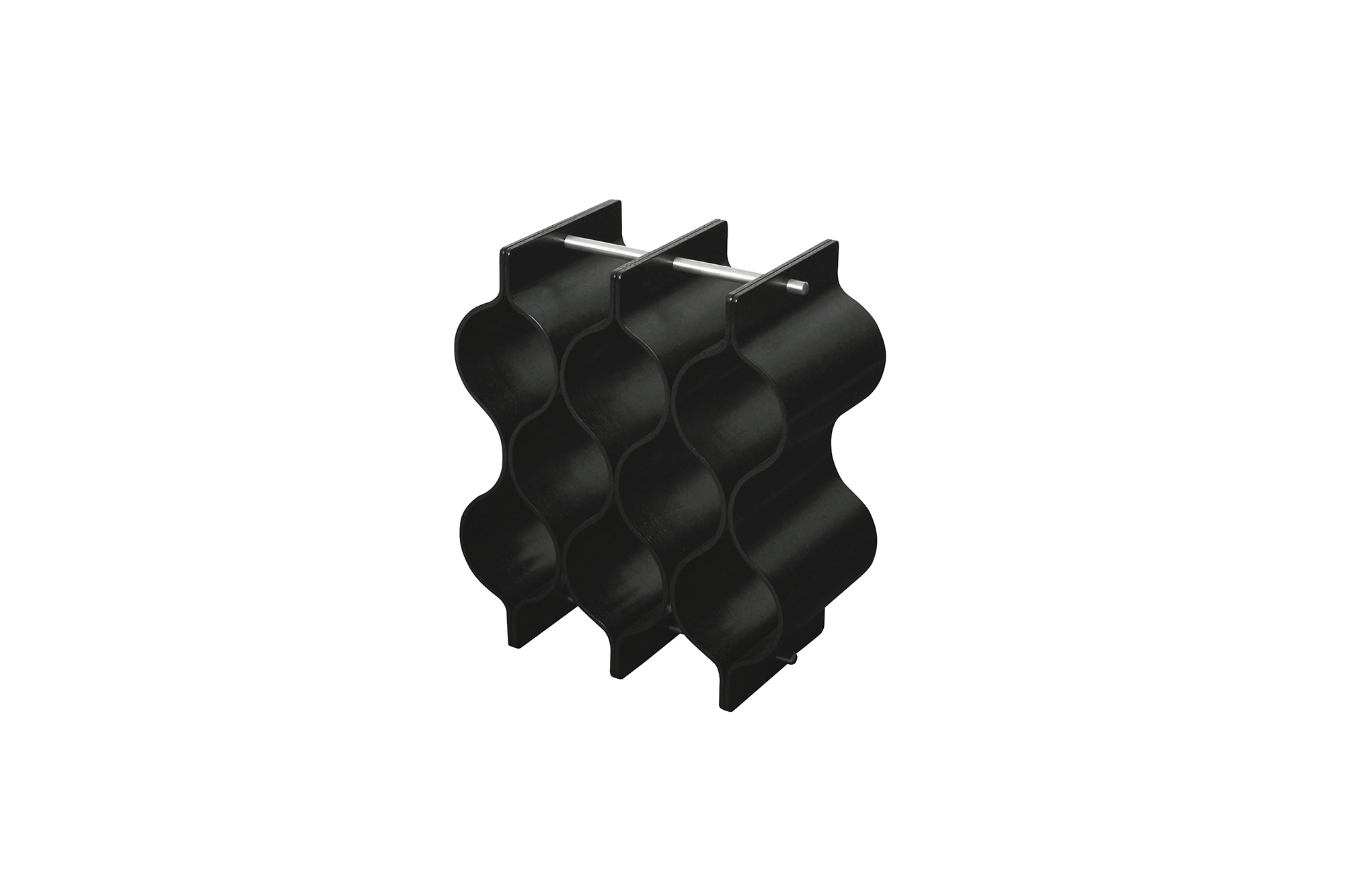