The son of an Italian picture frame maker at the world-renowned Uffizi Gallery in Florence, Lucian Ercolani moved with his family from Tuscany to London in the 1890s. After earning his credentials as a furniture designer, Lucian went on to launch his own company in 1920, which later became known as Ercol. 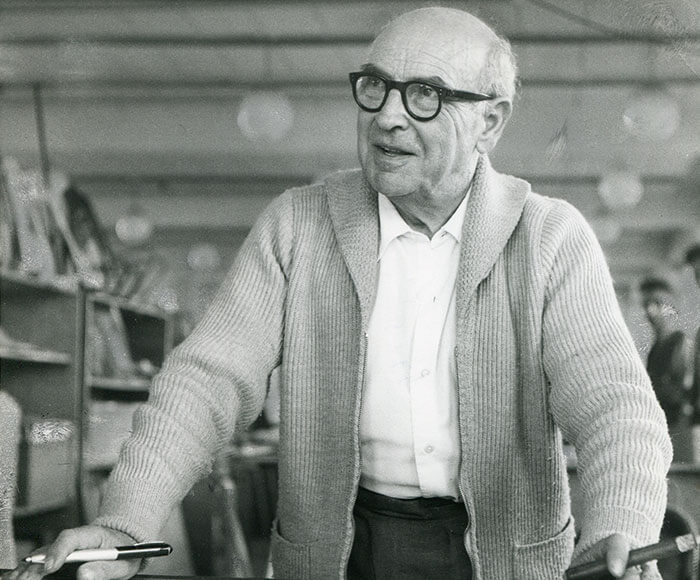 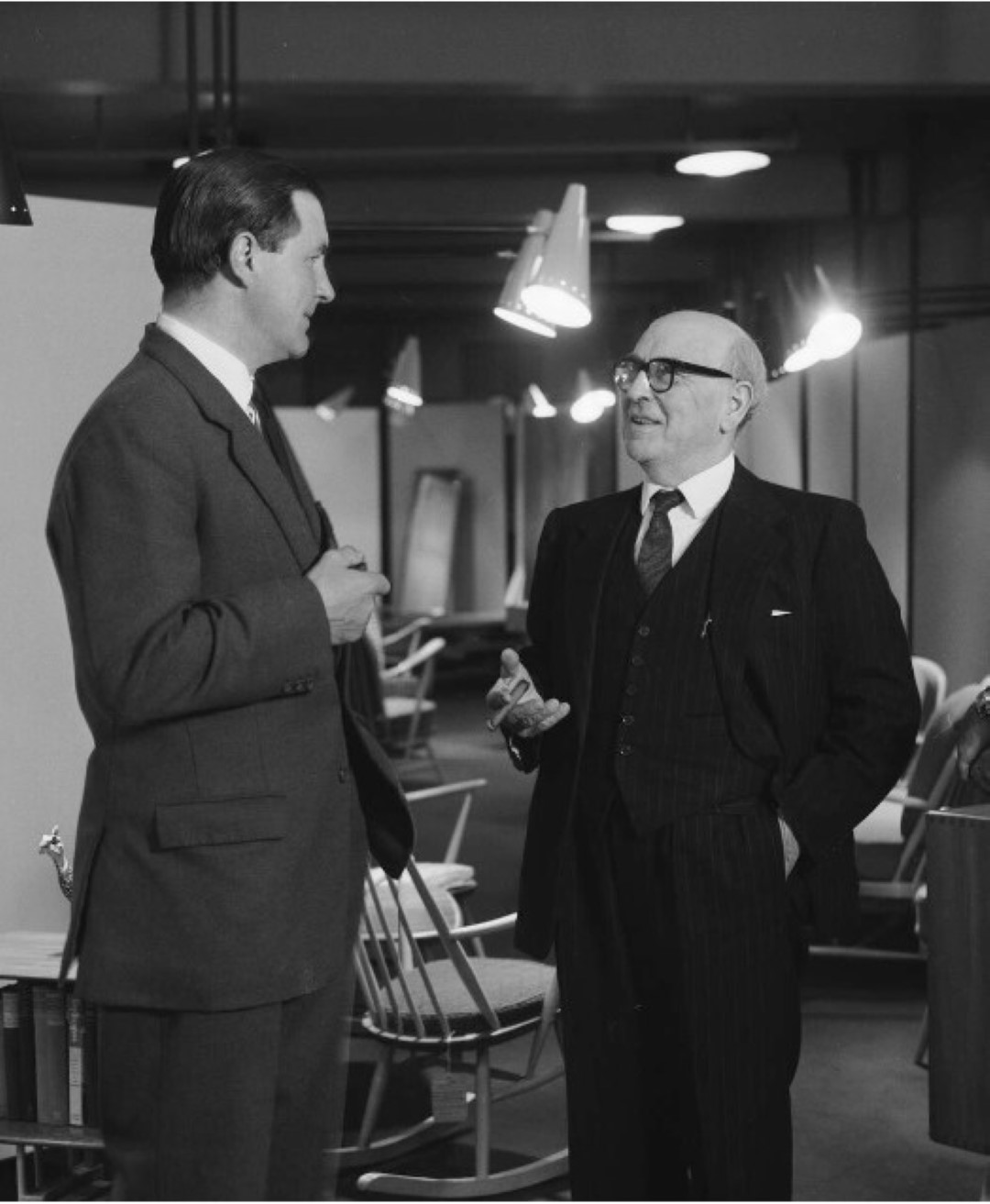 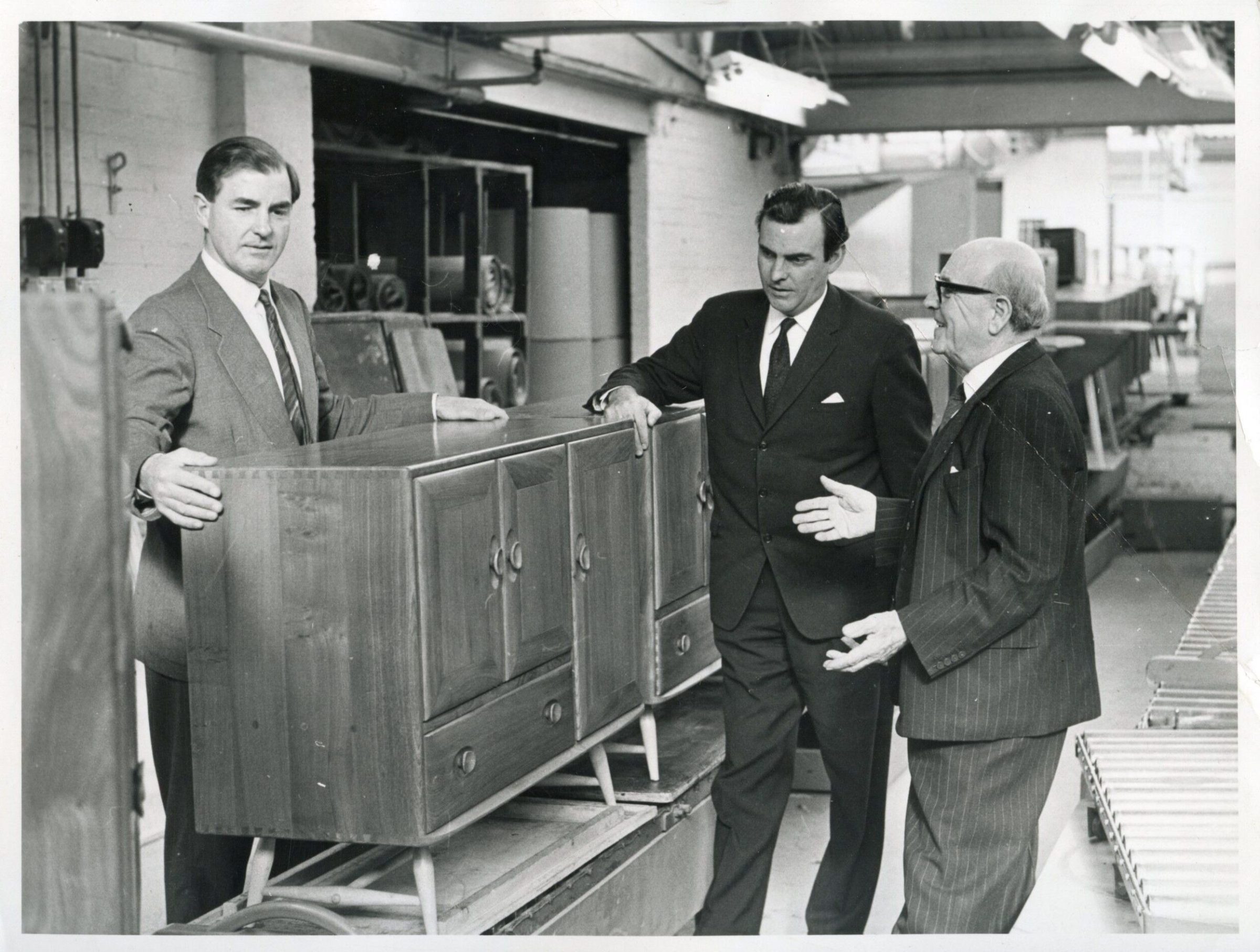 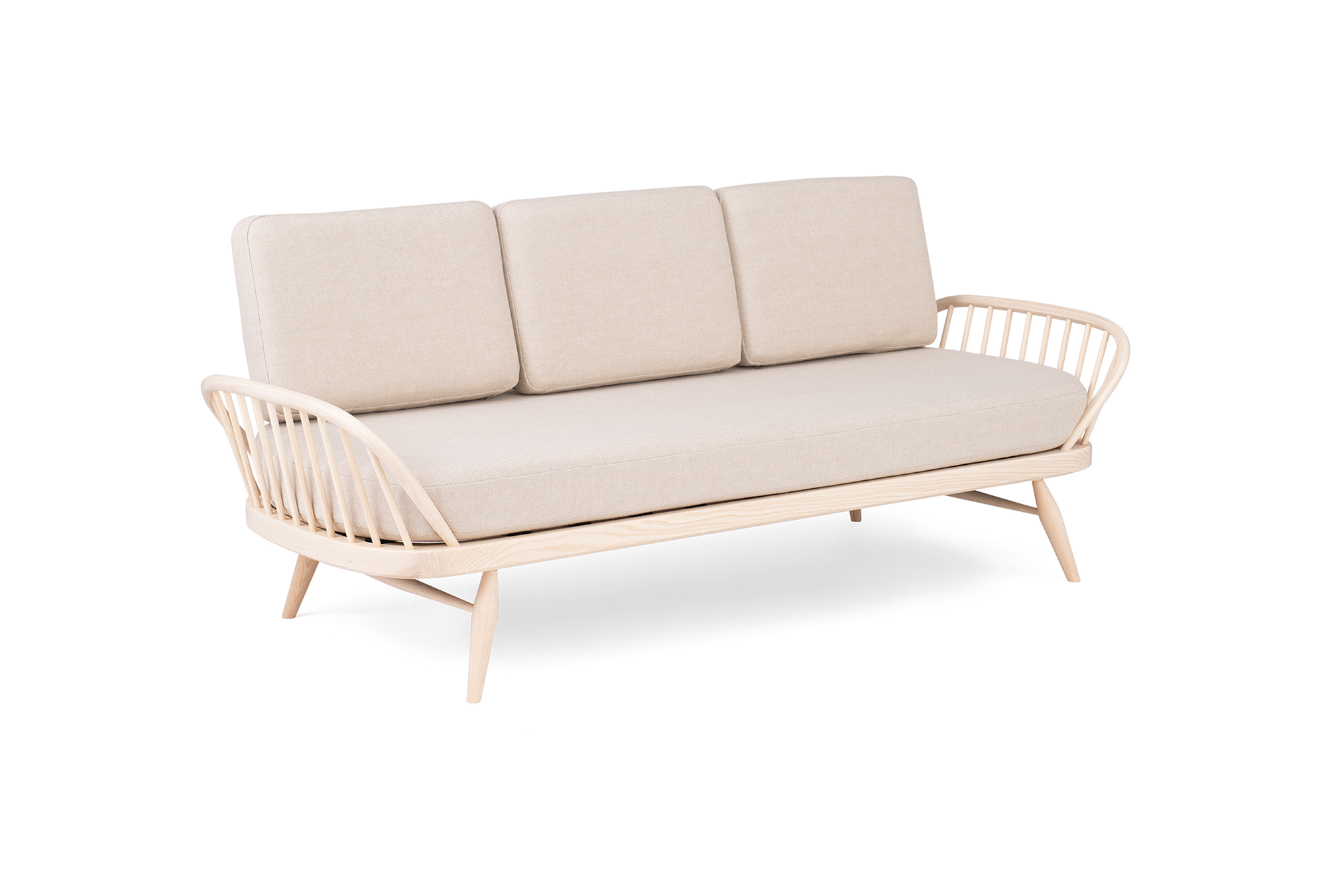 Our goal is to create a family business based on good design, lasting communities, relationships, and memories.
Lucian Ercolani, Ercol Founder 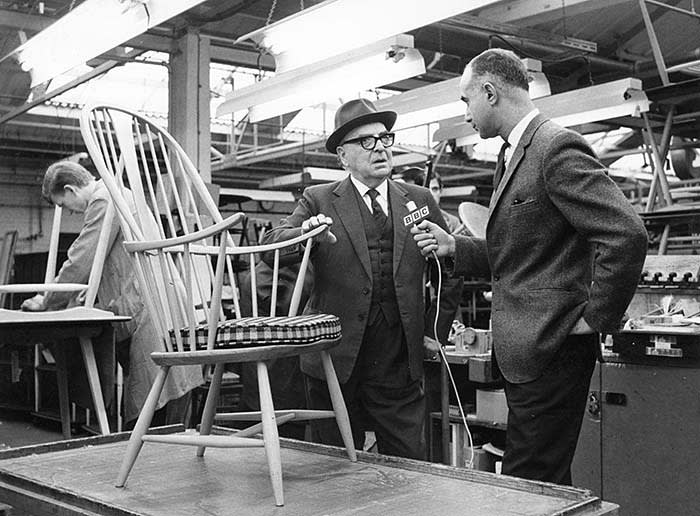 Ever since coming across our first pieces of Ercol furniture – a vintage set that had been passed down through two generations – we have been endlessly impressed with the British furniture maker. This vintage set was for us, a true testament to Ercol’s time-honoured commitment to quality materials and exquisite craftsmanship.

While designing for Ercol, Lucian created timeless furniture designs celebrated for their soft, sculptural curves and ground-breaking use of bentwood. In 1964, Lucian was awarded an OBE (Officer of the Most Excellent Order of the British Empire) for his notable contributions to British design and manufacturing.

In 2010 Lucian was posthumously awarded the prestigious Design Guild Mark for his Originals collection, as it is now known. The Originals furniture collection reflected a break from the heavy, ornate pre-war styles towards a new clean lined, simple elegance. The designs were first launched in the late 1950s and relaunched by Ercol in 2003. 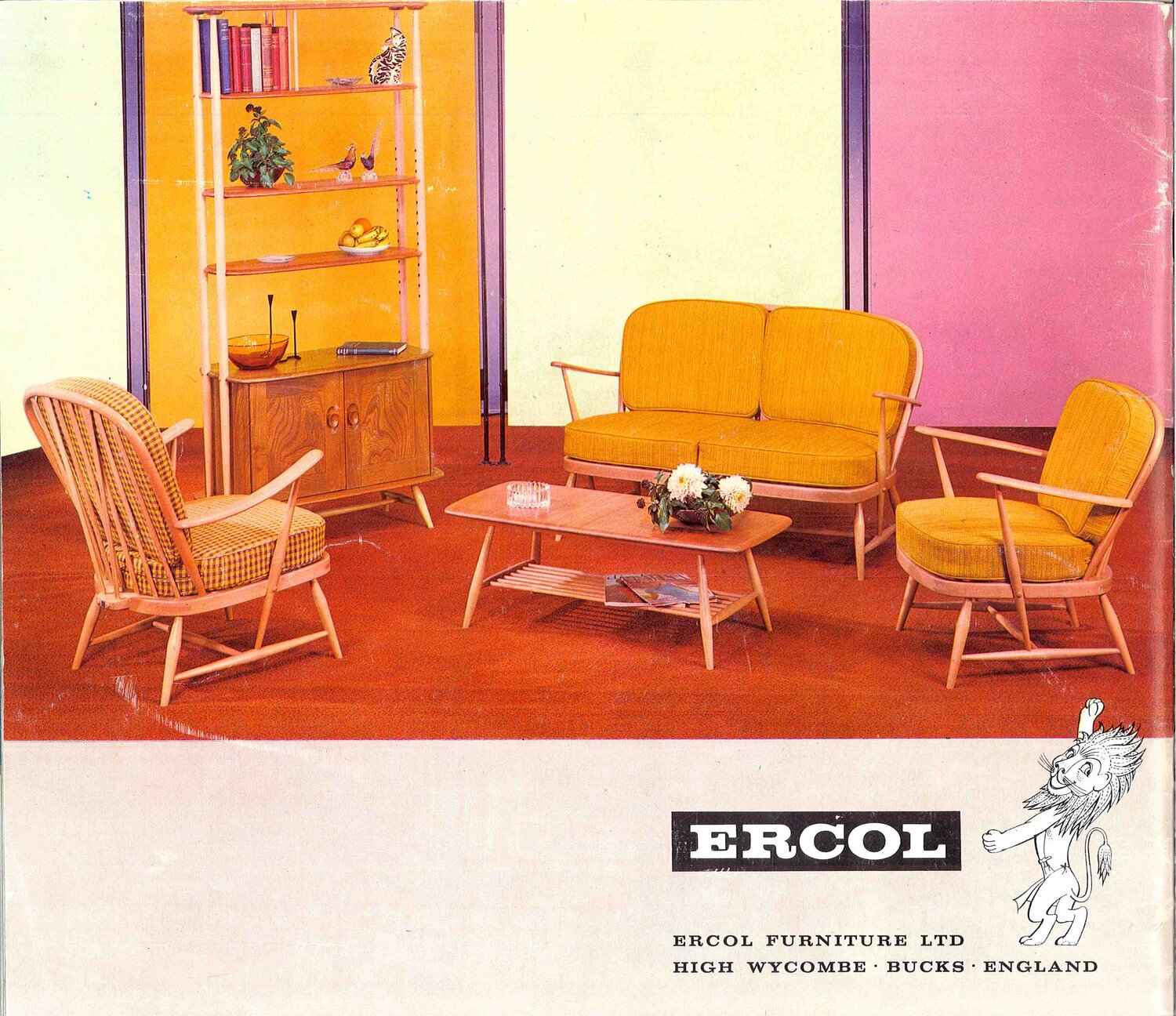 Lucian Ercolani at the Ercol factory 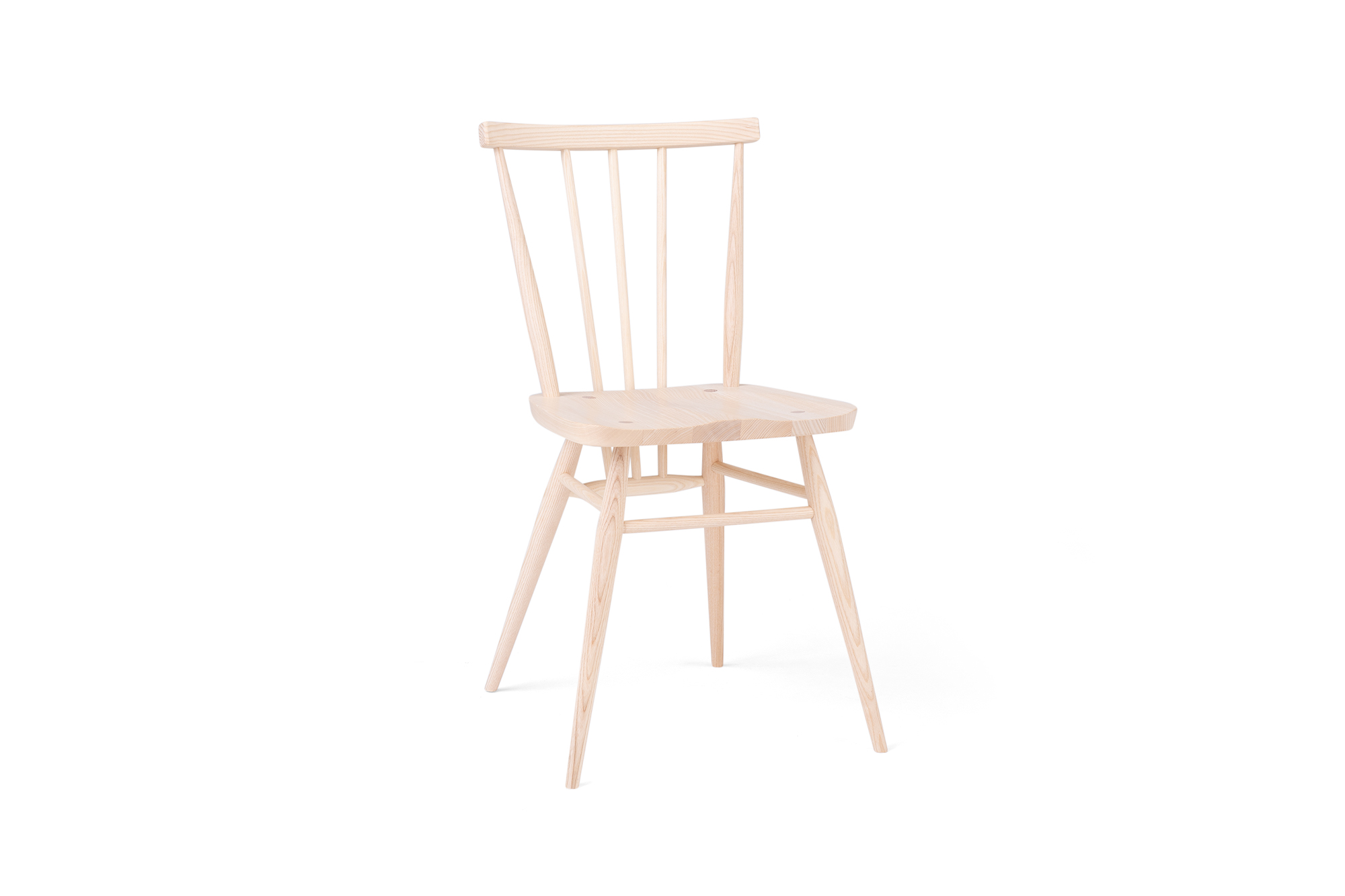 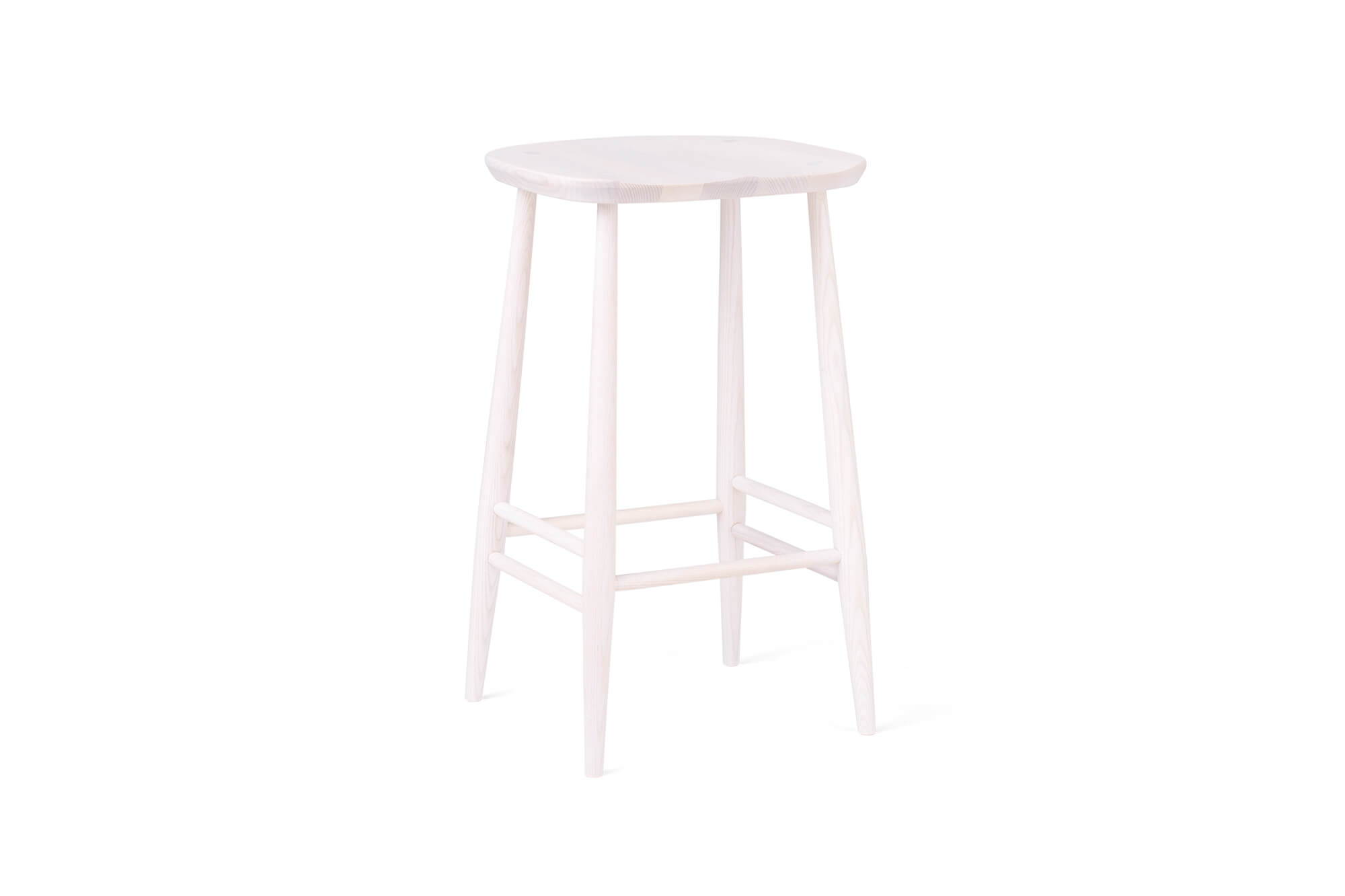 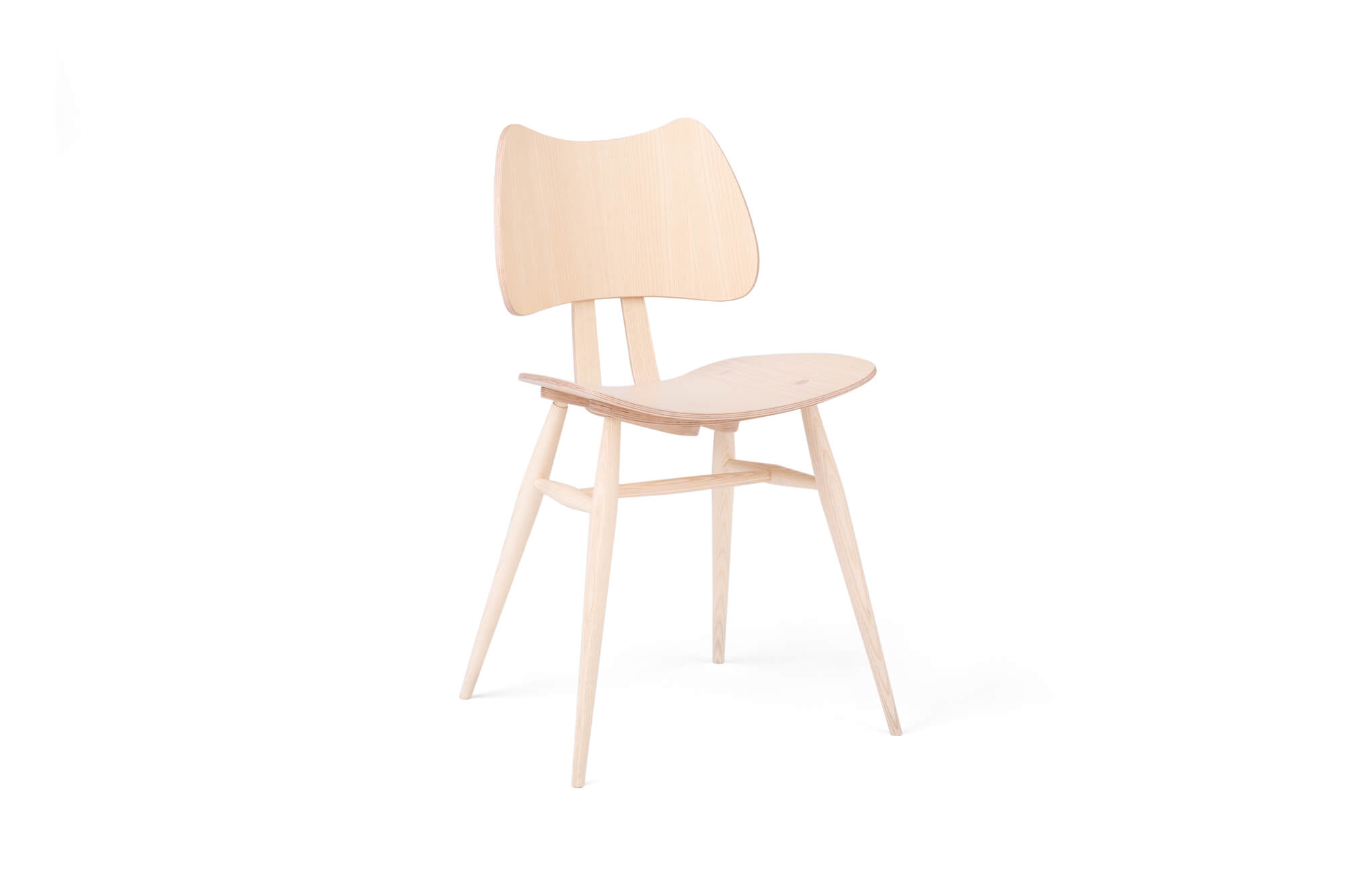 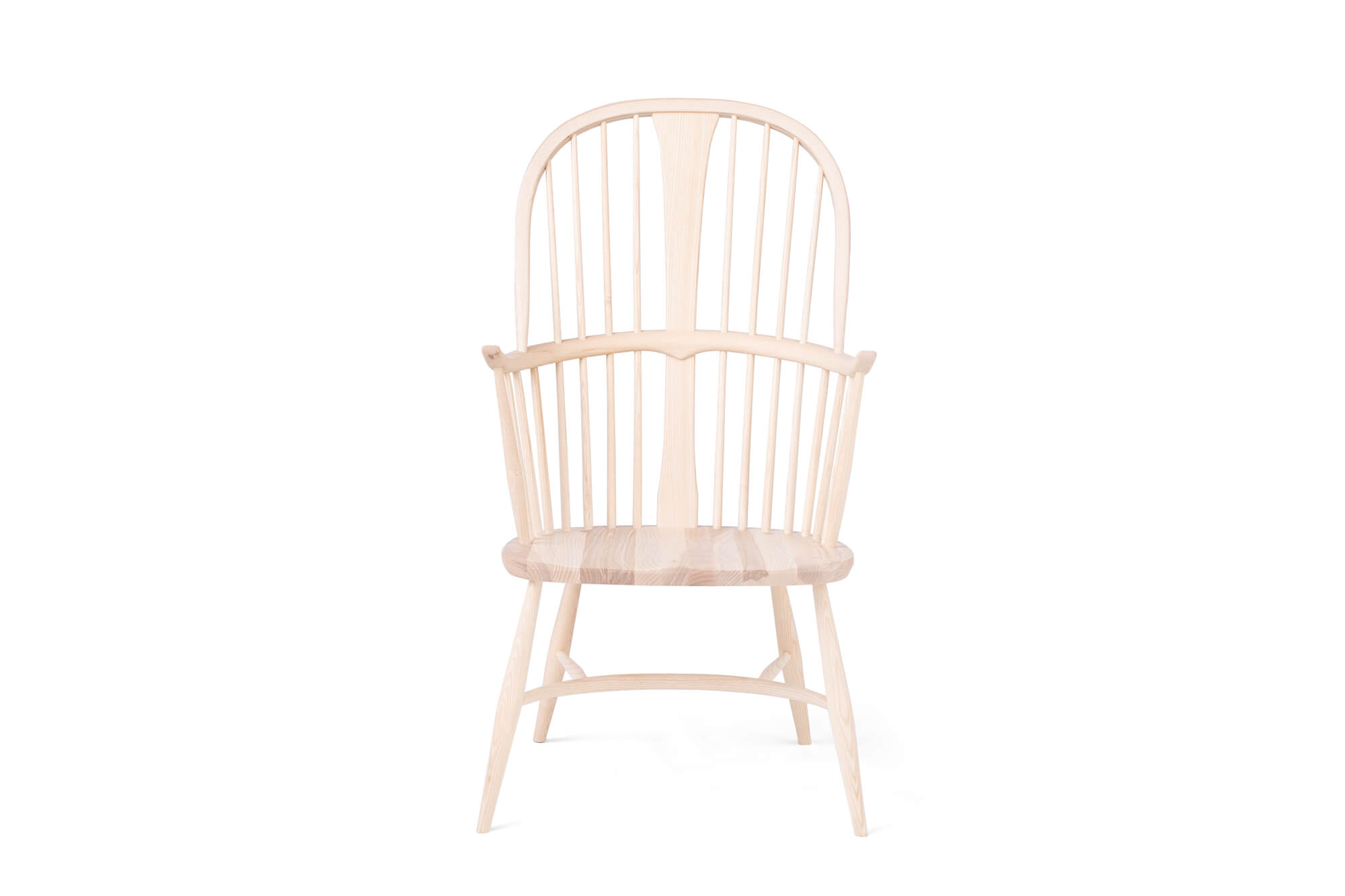 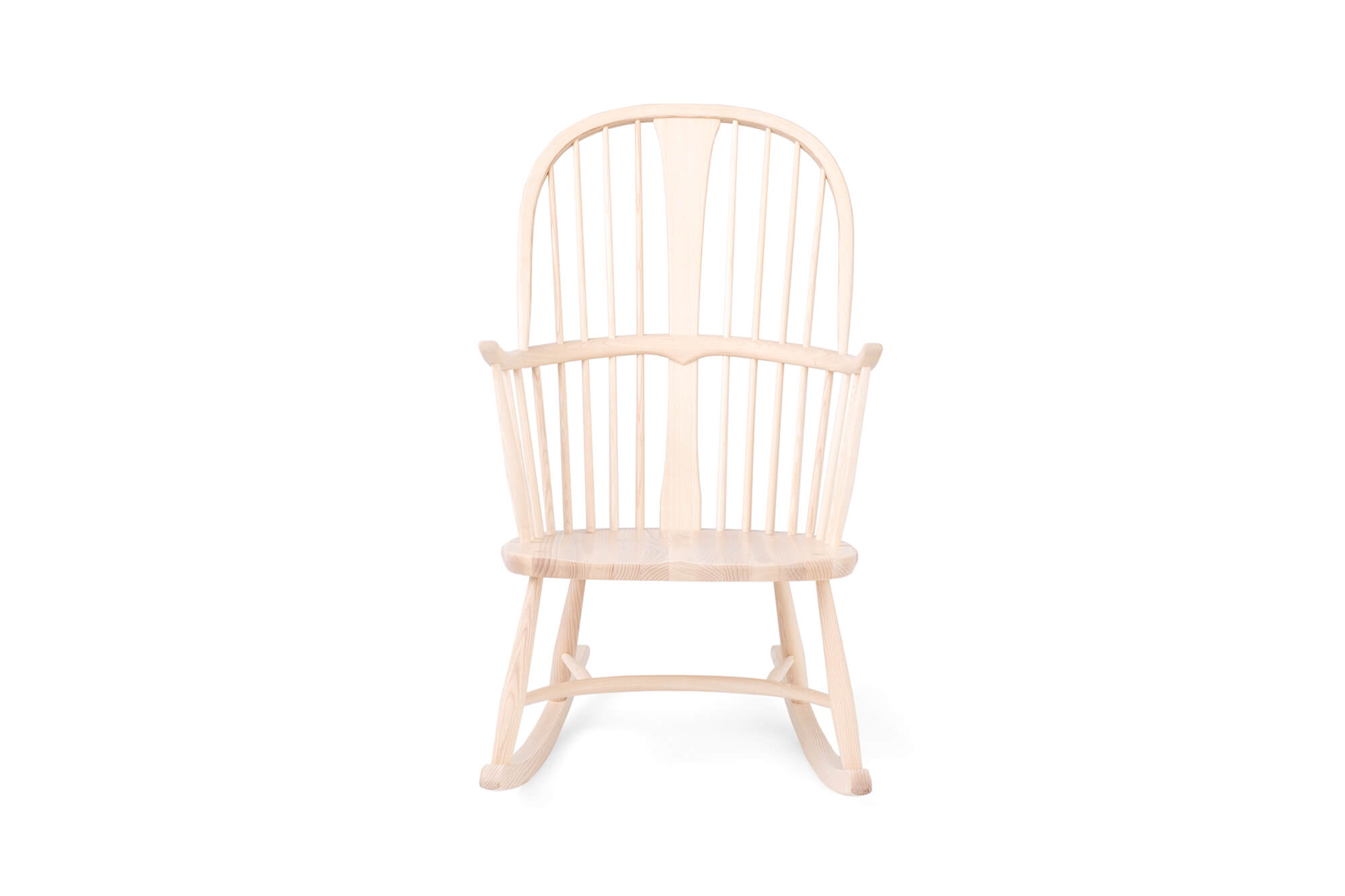 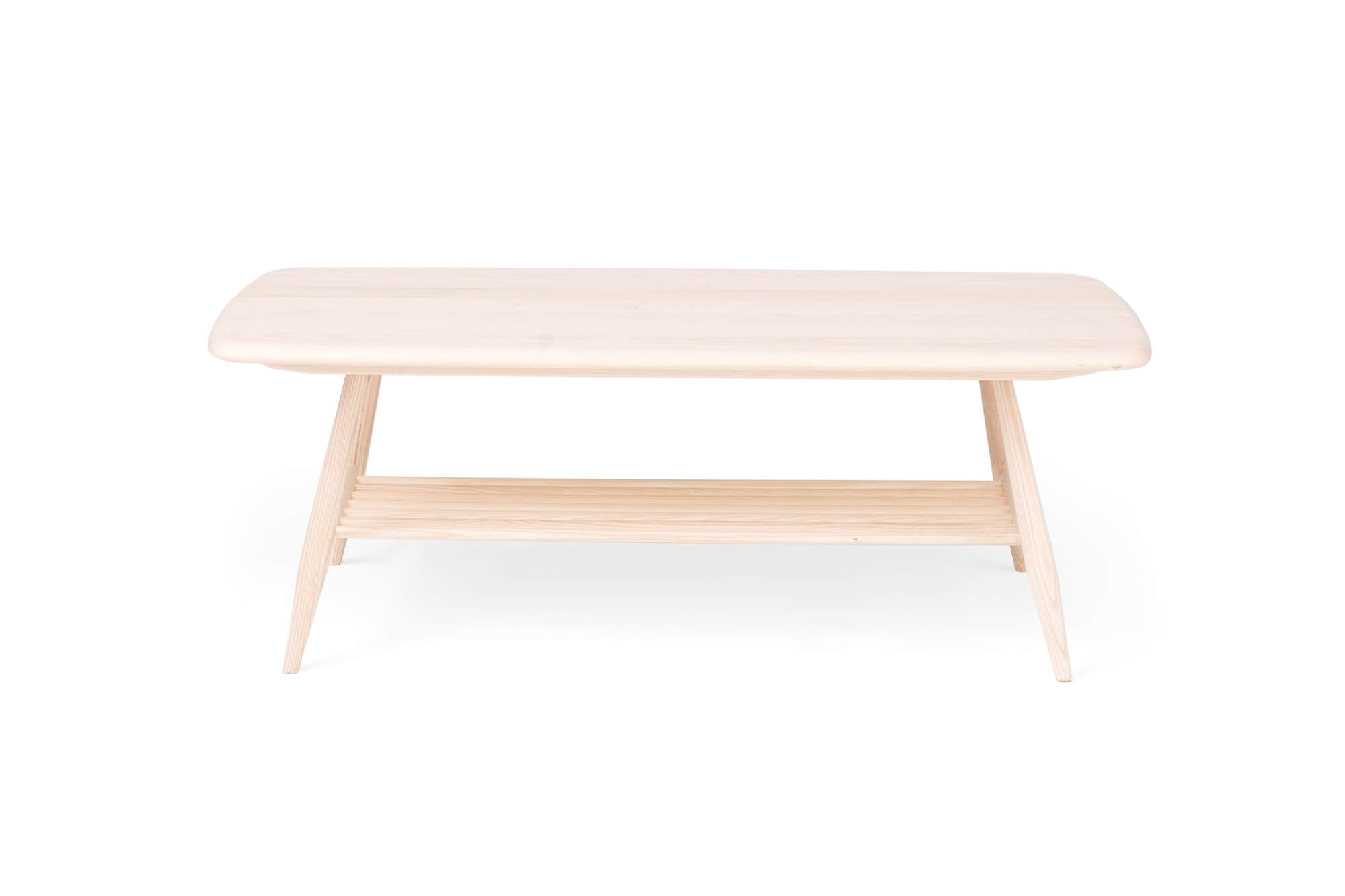 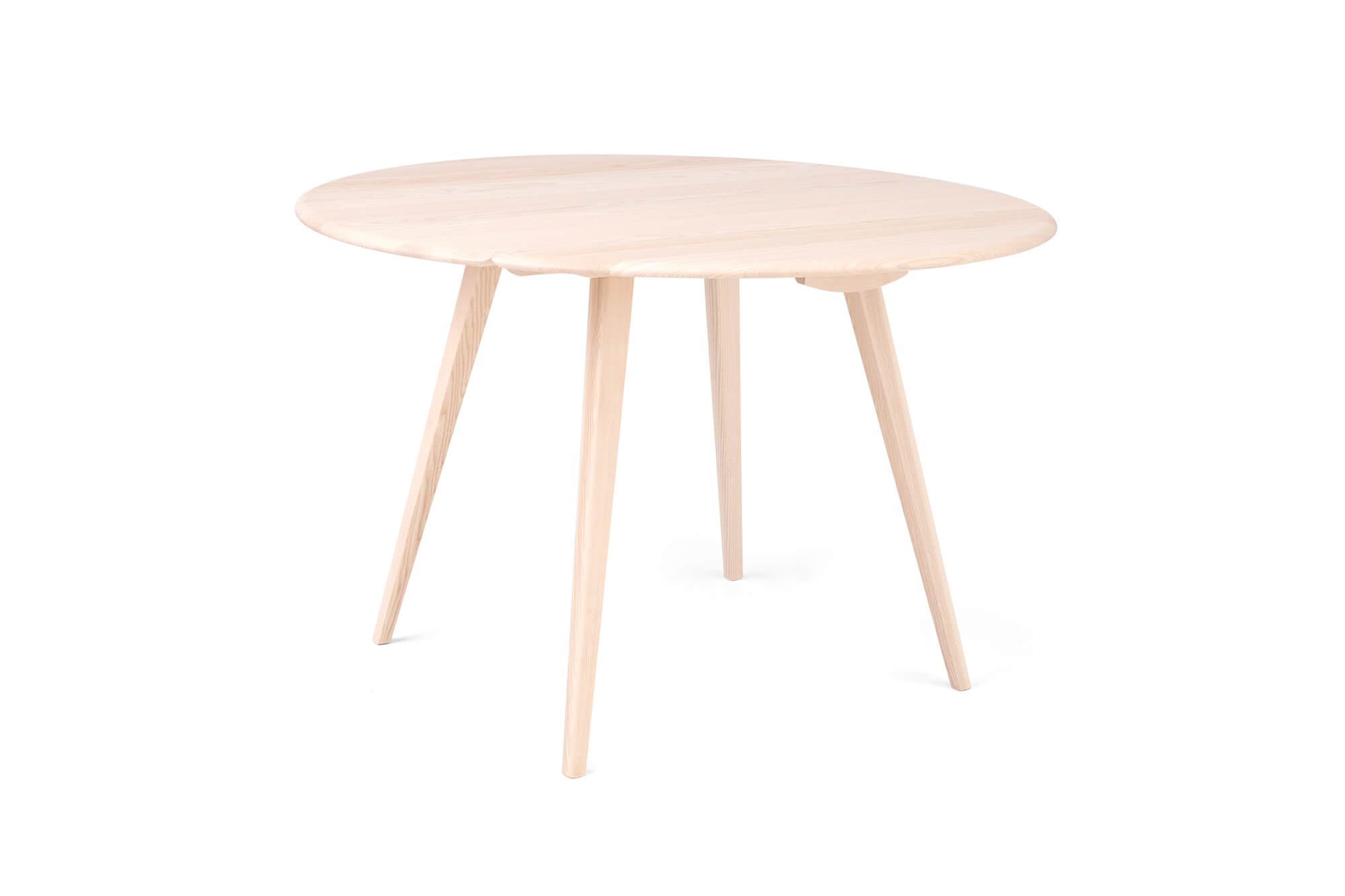 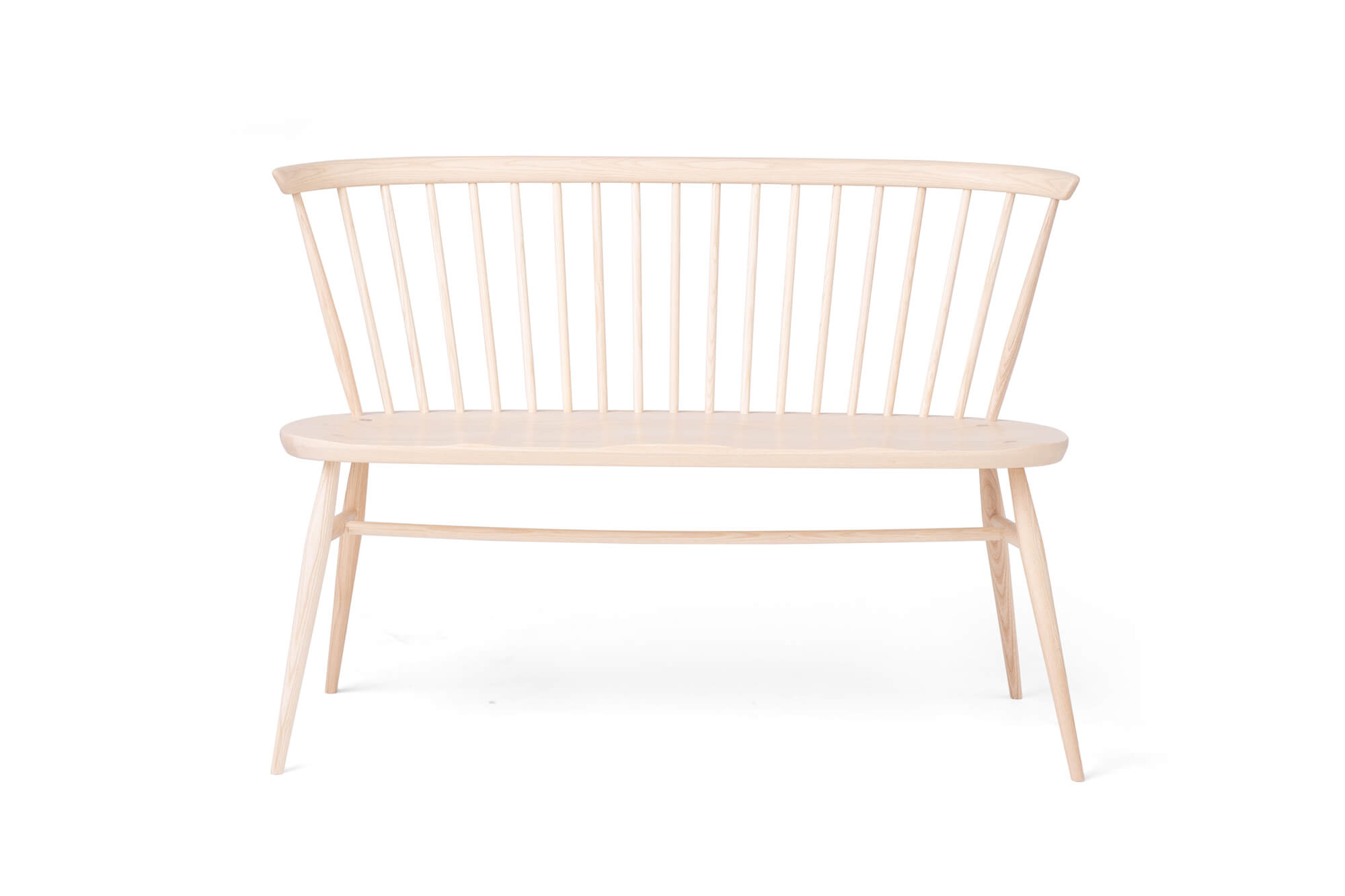 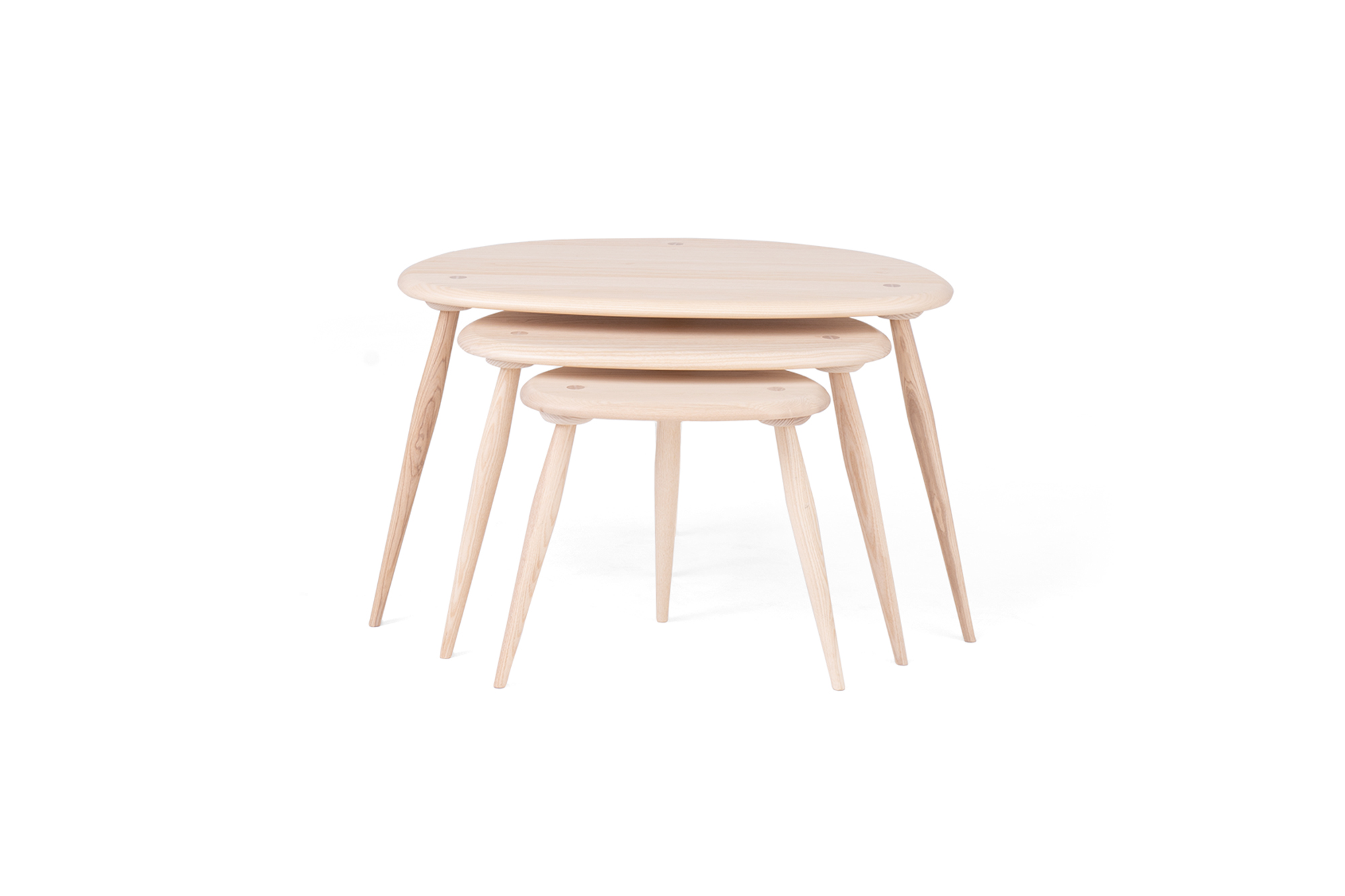 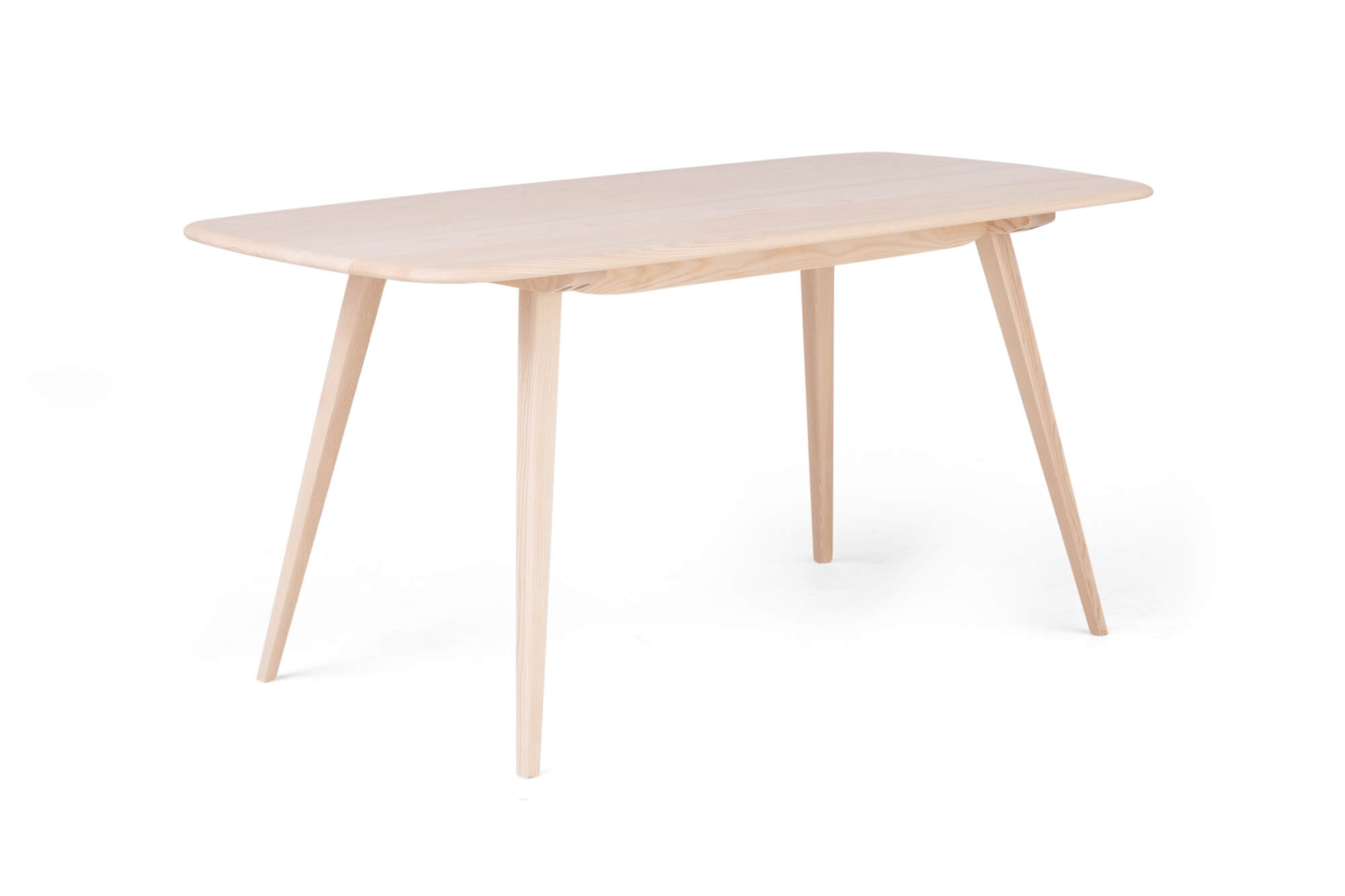 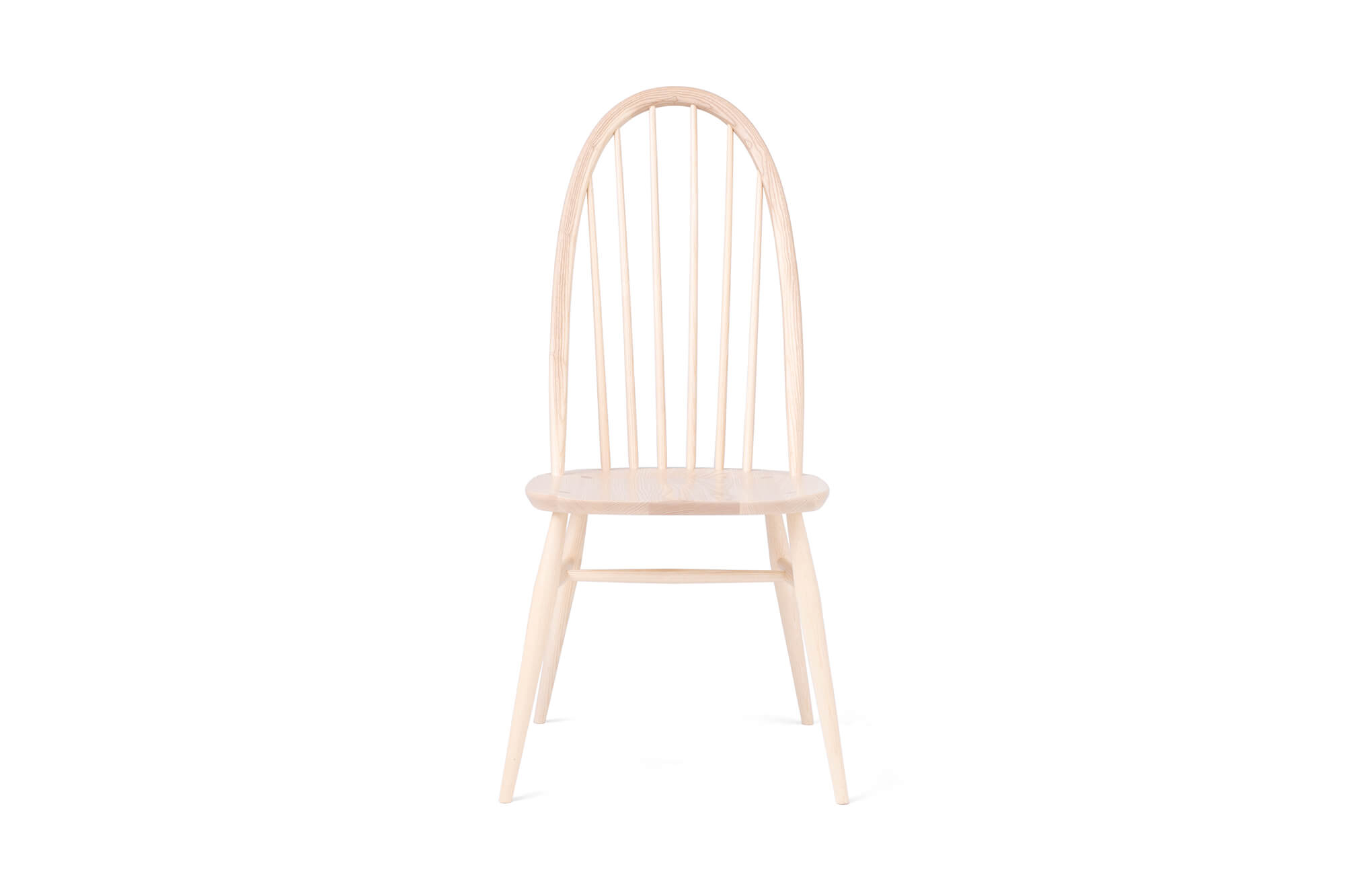 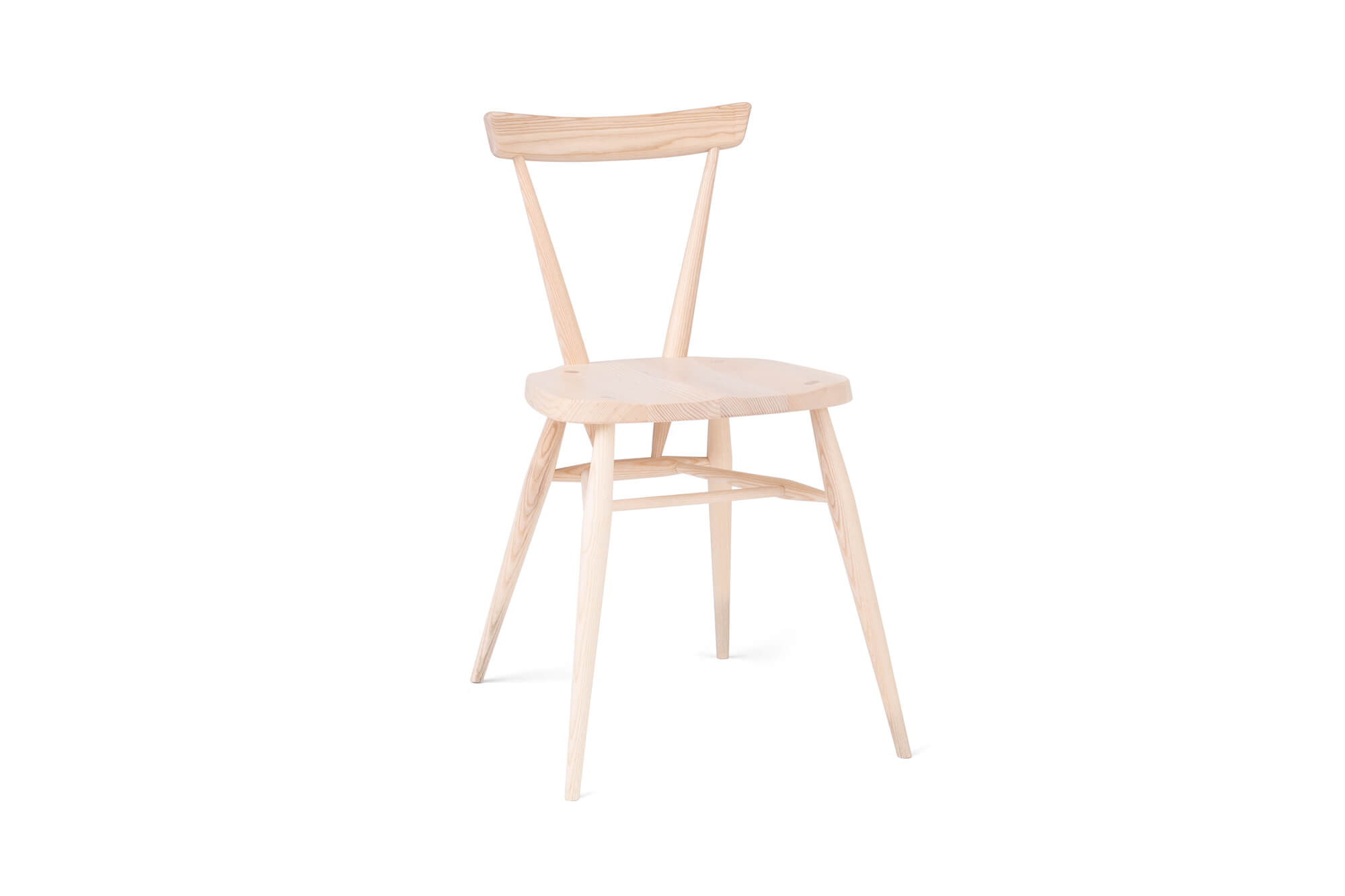 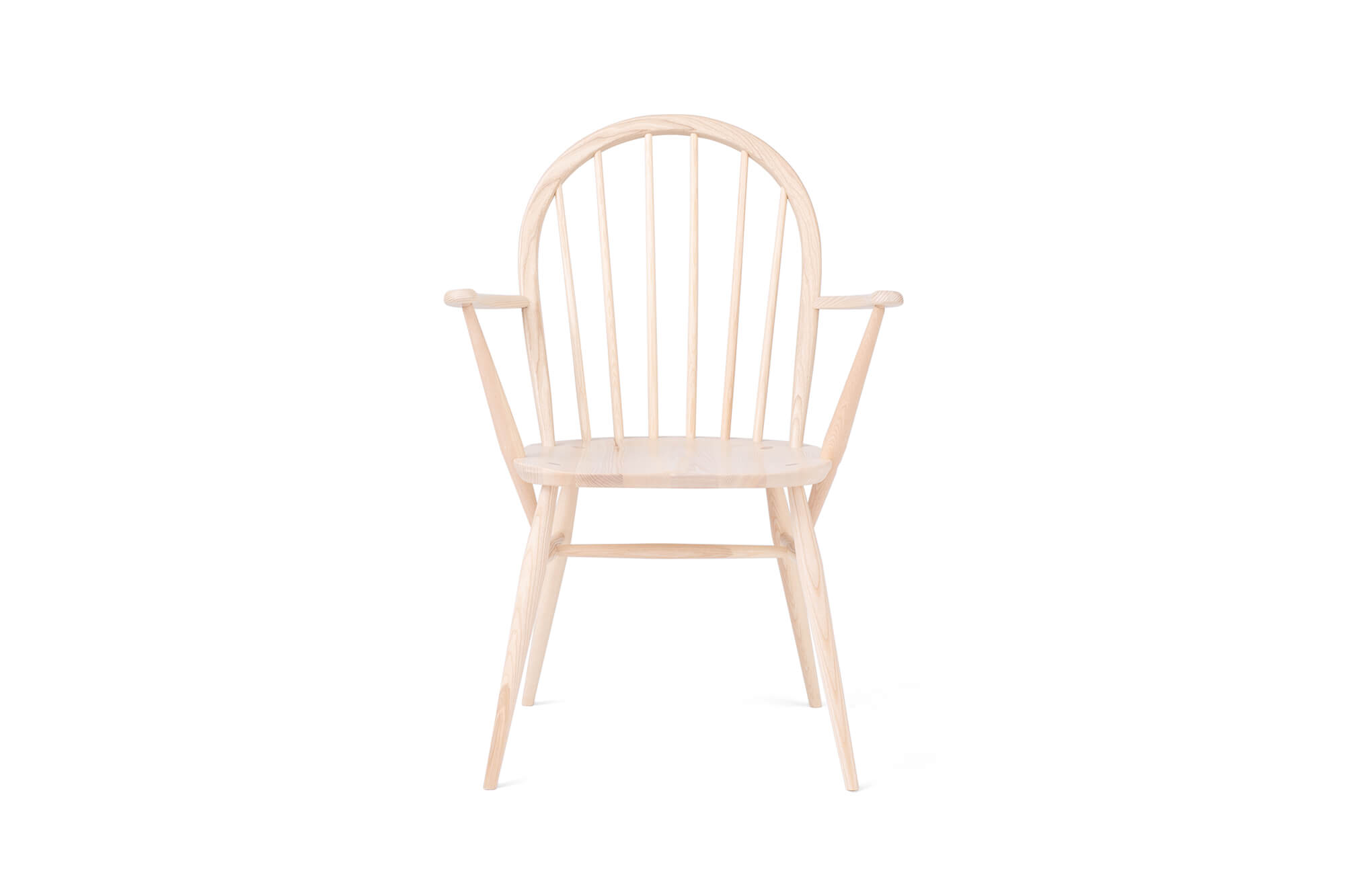 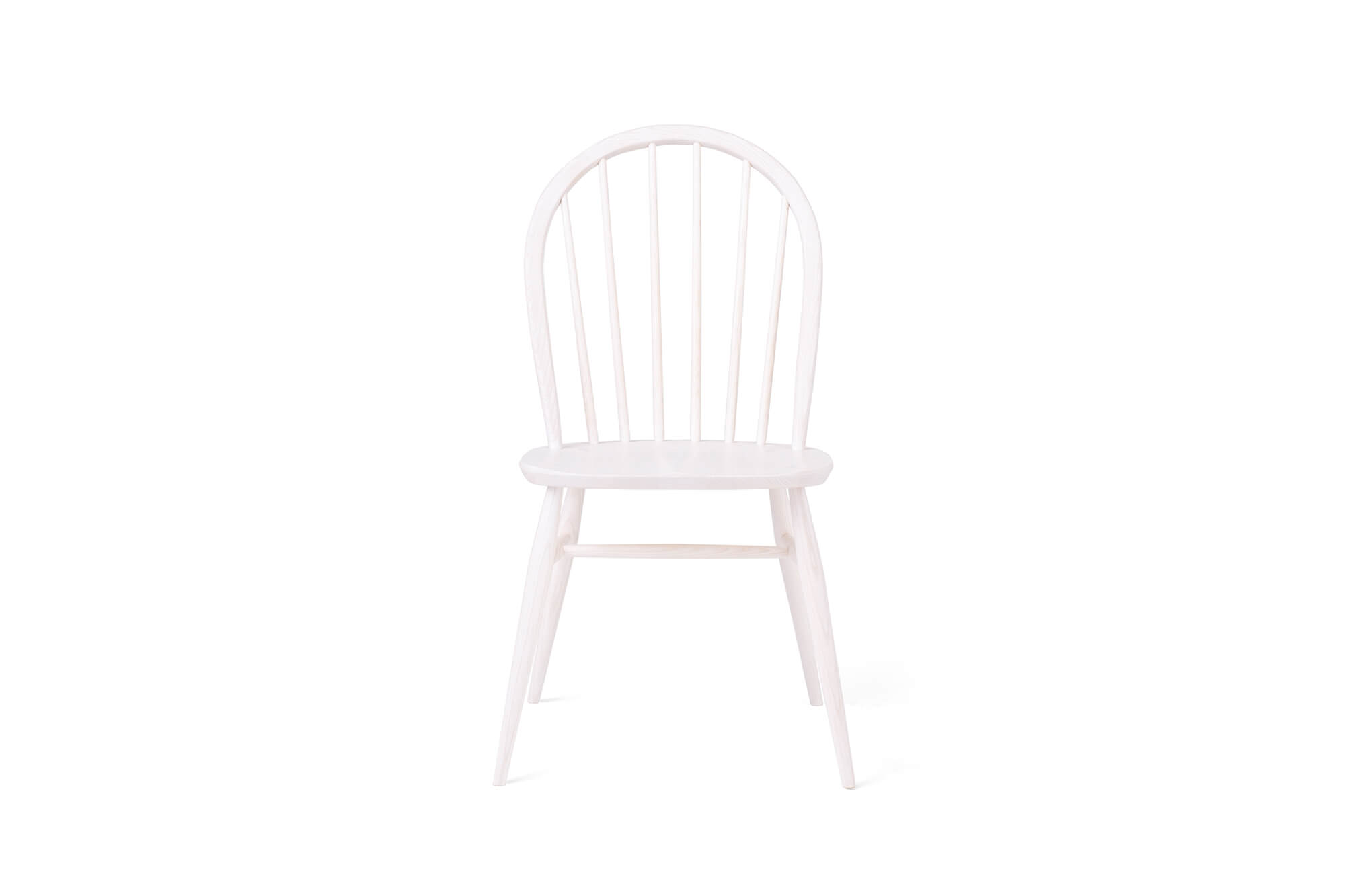 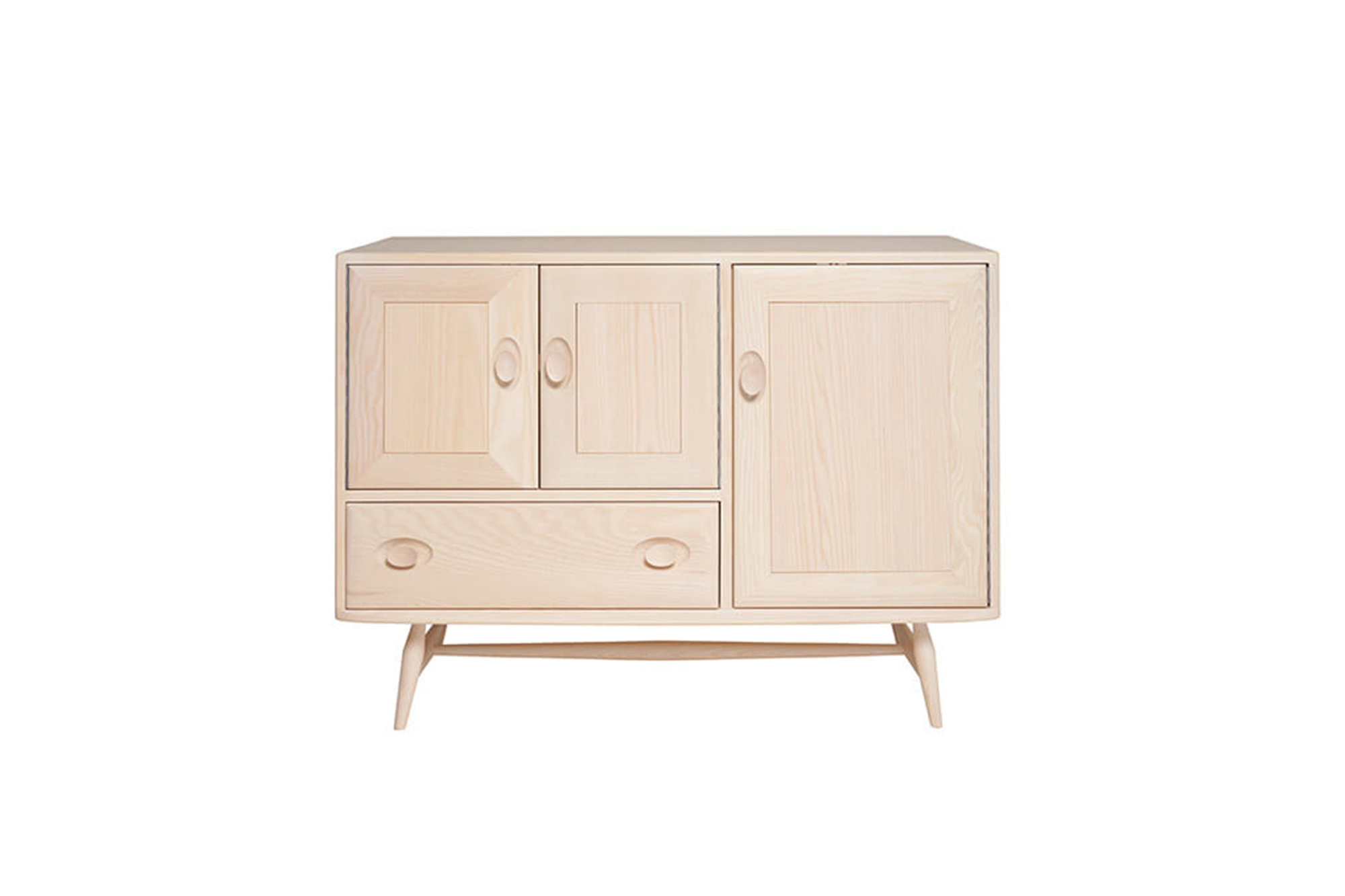 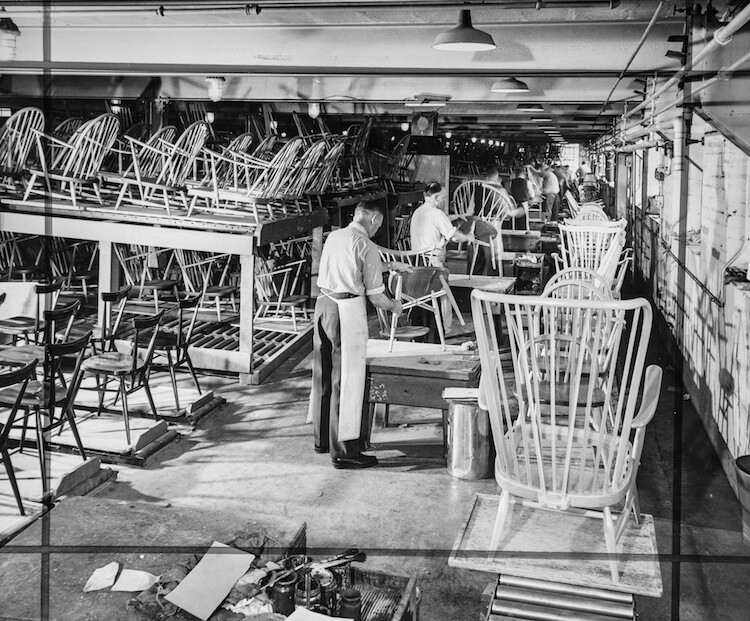