Arne Hovmand-Olsen is a famous Danish furniture designer from the mid 20th century. He was born into an agricultural family but showed a keen interest in drawing from an early age. His family decided to set him up as an apprentice to furniture maker P. Olsen Sibast in 1938. Upon completion of his apprenticeship, Arne joined a furniture design school in Aarhus to fulfil his dream of designing the furniture he produced. 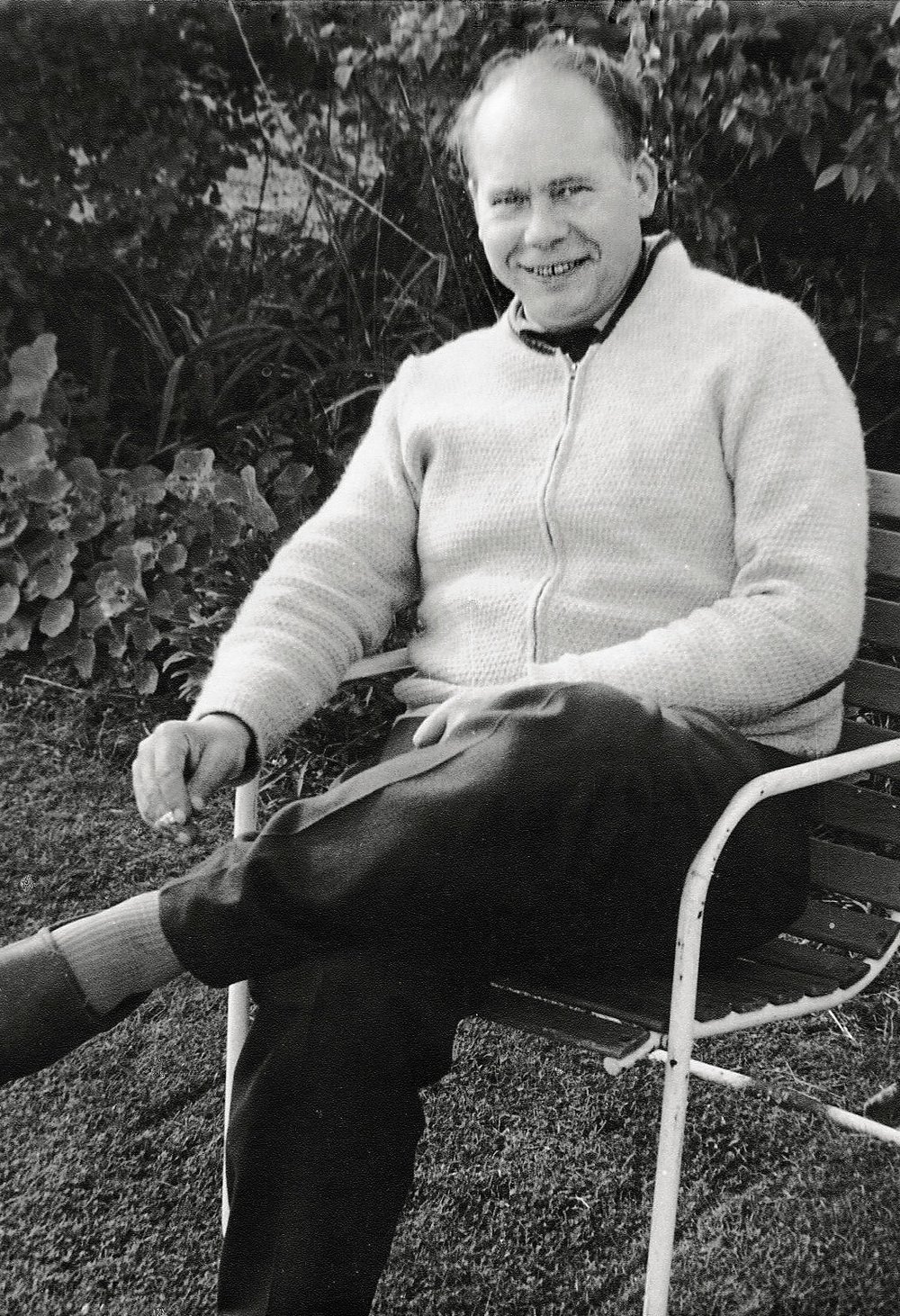 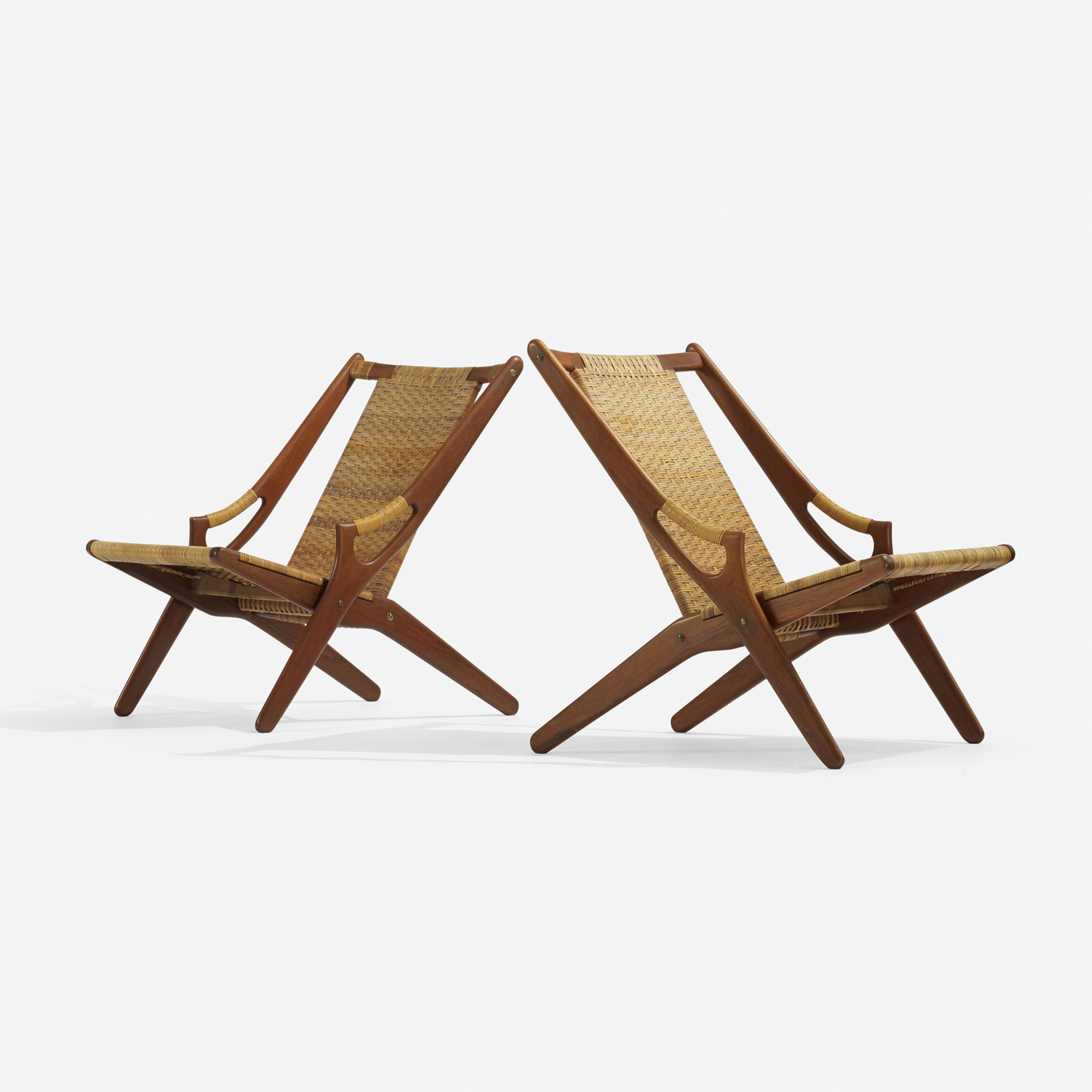 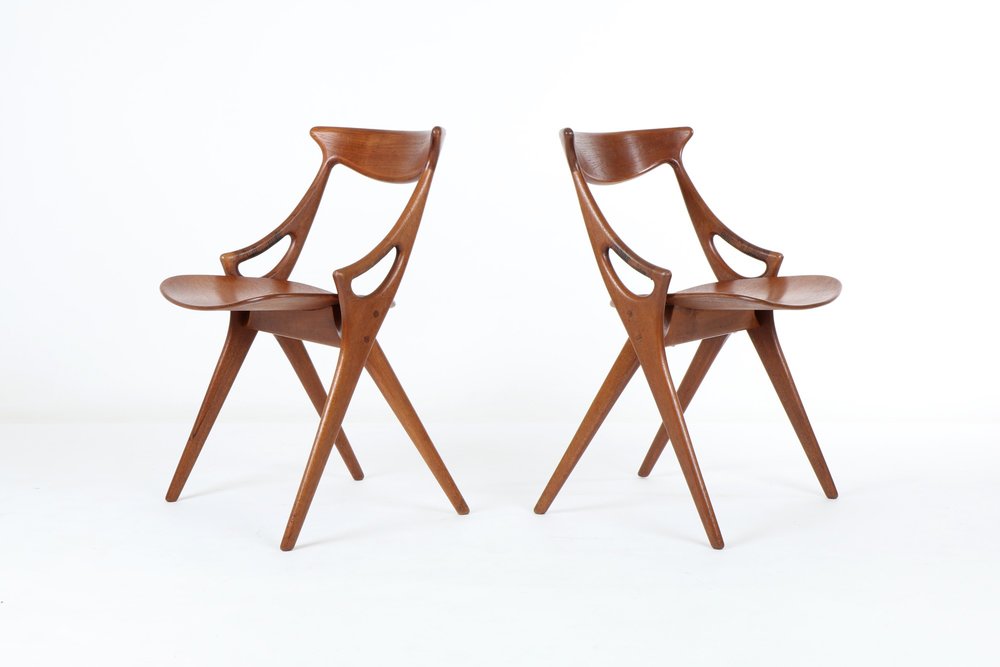 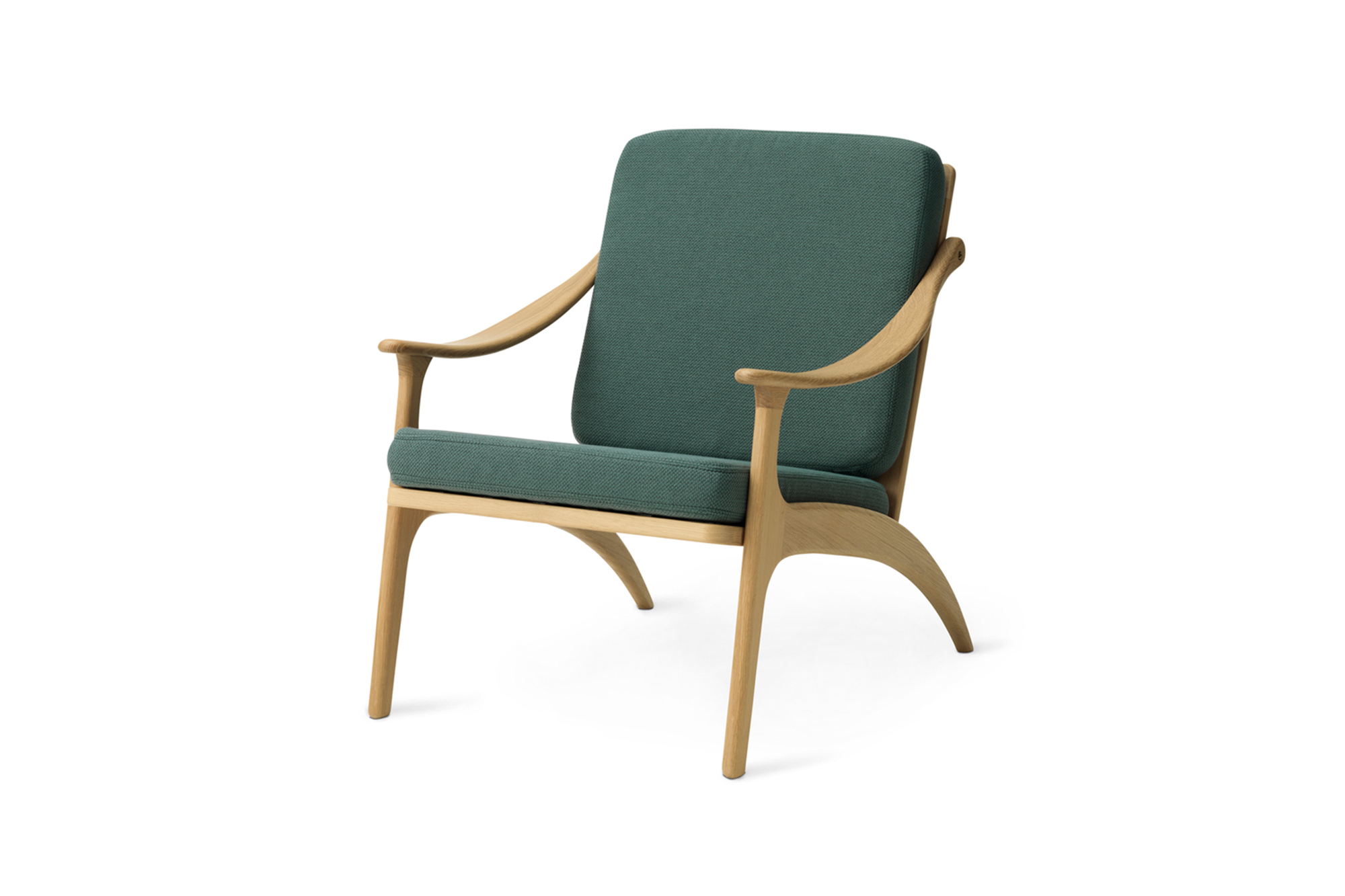 He united the details of classic craftsmanship with innovative, modern design
Warm Nordic 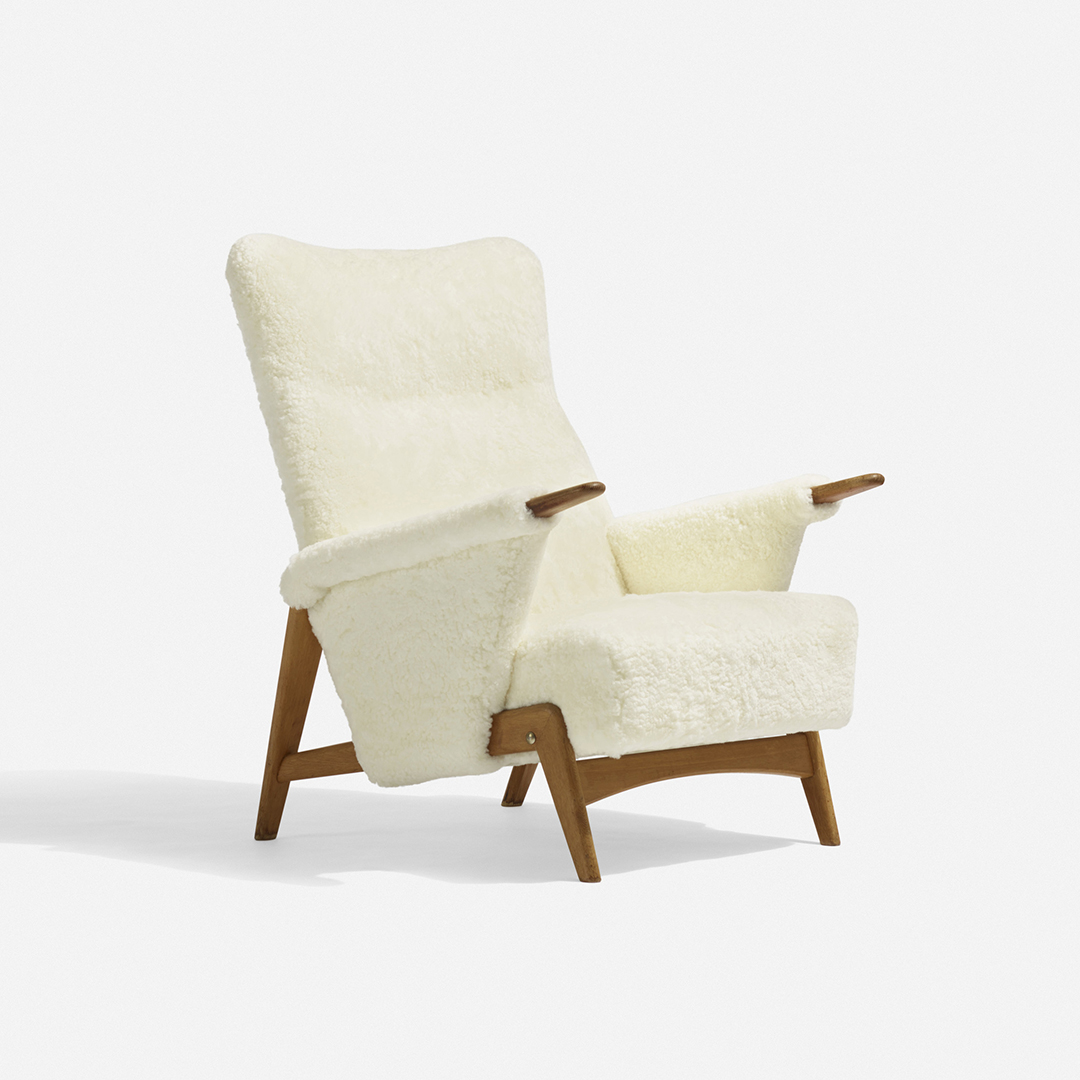 Colour Direction and Inspiration for 2020 from Jotun of Norway

Every year we are looking to enhance the way we live with beautiful, timeless objects. The process of constant discovery is informed by the evolving story of taste, style, colour and interiors. The Jotun 2020 Forecast Palette, photo series and colour naming resonated with us and we hope it’s a little bit of a lift in these strange days of being so isolated.

Today Hovmand-Olsen is considered one of the great designers of the post war, golden age of Scandinavian design. His work has become highly coveted and recently a selection of his designs have gone back into production, showing their timeless appeal and relevance.

Shortly after graduating design school, Hovmand-Olsen opened his own studio and began designing modern furniture with clean lines and simple forms for leading manufacturers. His style is very much in the organic, natural style that defines mid century Scandinavian furniture. During the 1950s and 60s there was a huge demand for Danish furniture and design throughout Europe and the US, this lead to Hovmand-Olsen’s work becoming recognised and coveted internationally.

Arne Hovmand-Olsen worked with many leading furniture makers during the golden age of Danish design. His work spans dining chairs, dining tables, sideboards, armchairs, right through to wall shelving. Key collaborations include designs for Mogens Kold, N.O. Møller and Skovmand & Andersen among many others.

Sculptural, often quirky forms are the defining feature of many of Hovmand-Olsen's designs. The iconic ‘Model 71’ dining chairs for Mogens Kold are a great example of his memorable, highly original forms. In the 1970’s Hovmand-Olsen closed his design studio due to illness and passed away in 1989 leaving a legacy of highly coveted furniture. 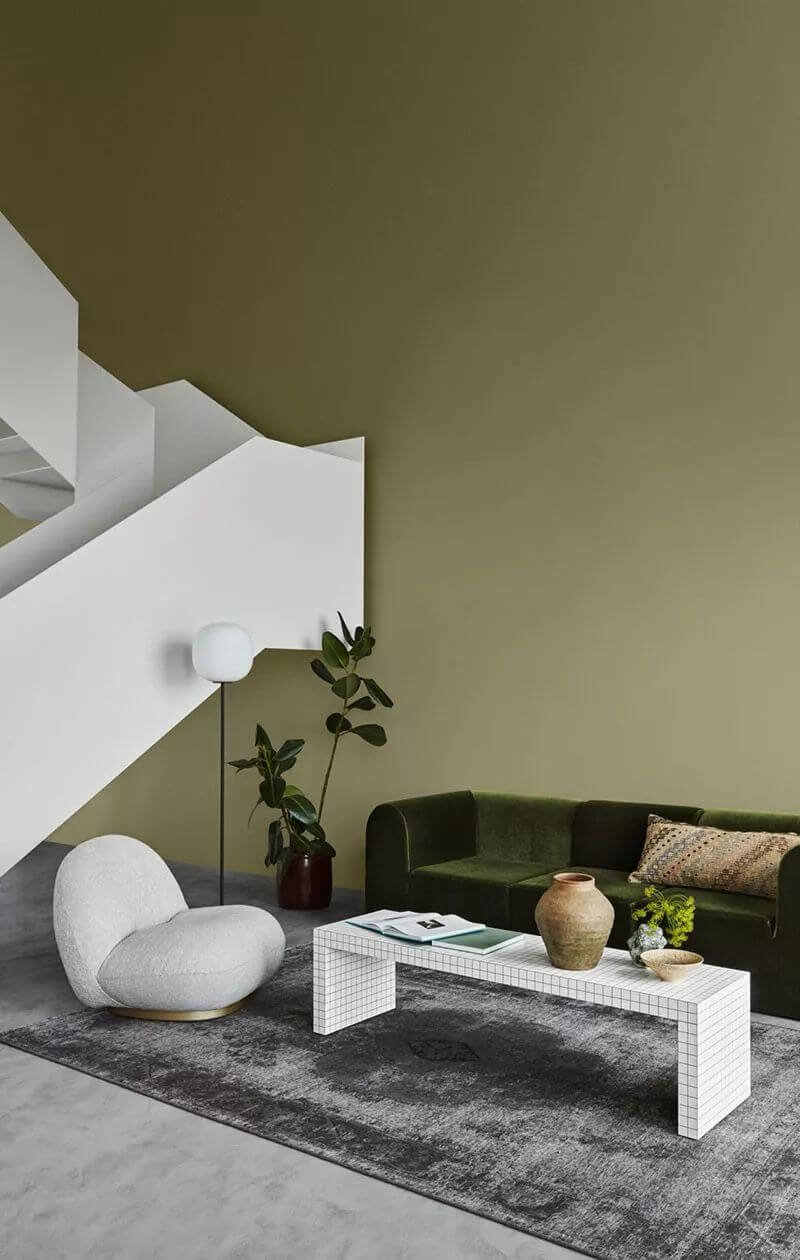 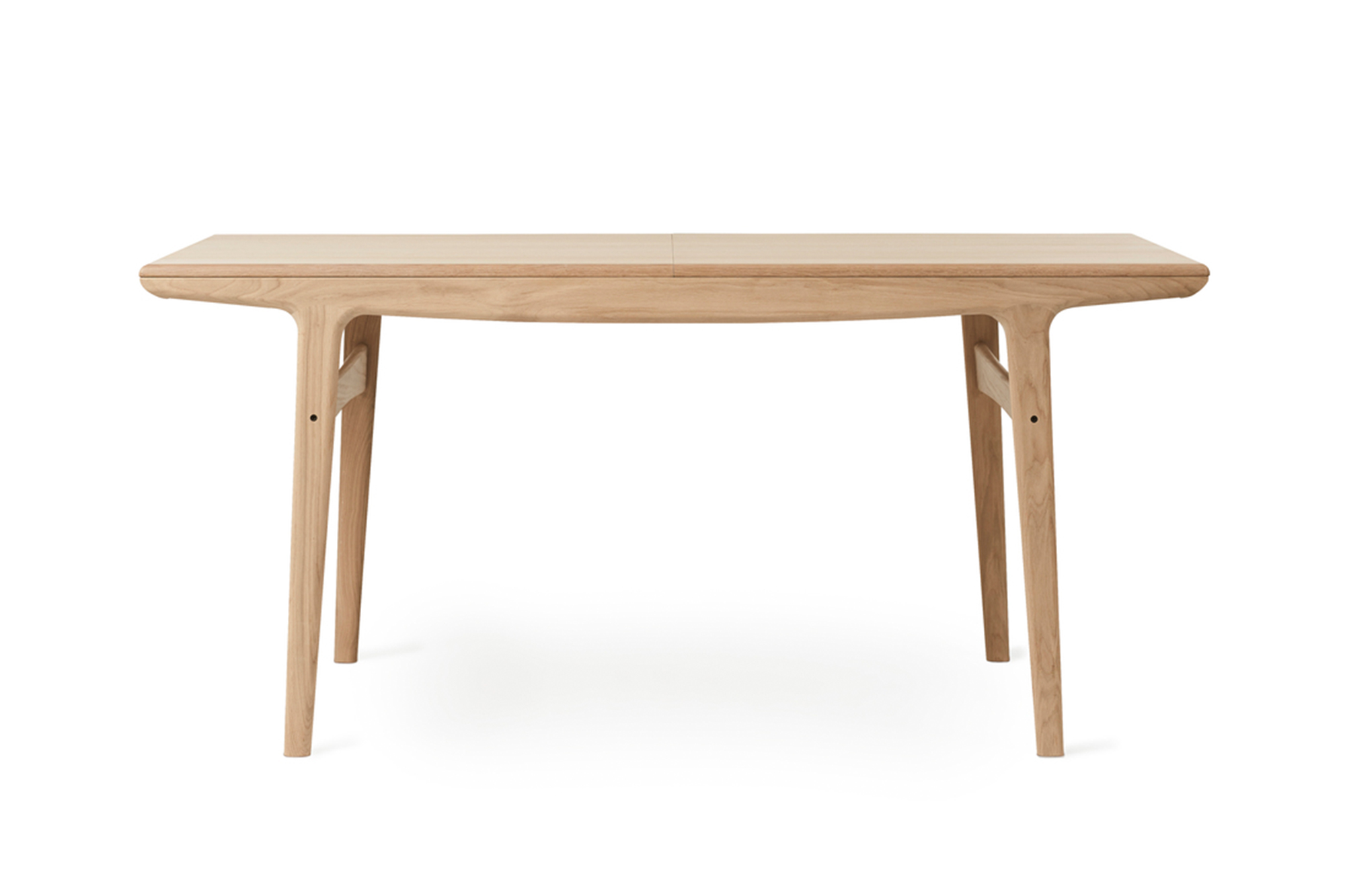 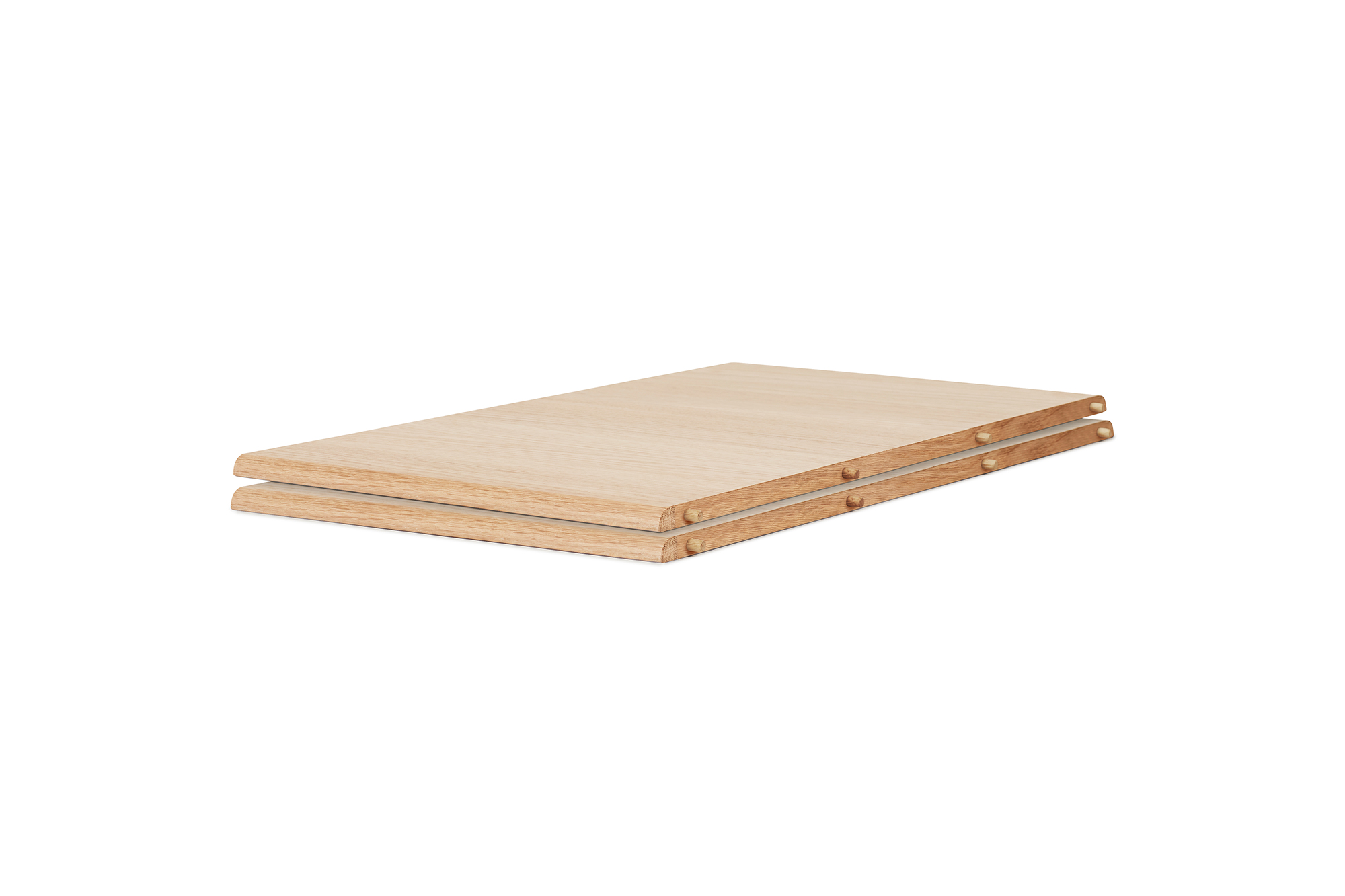 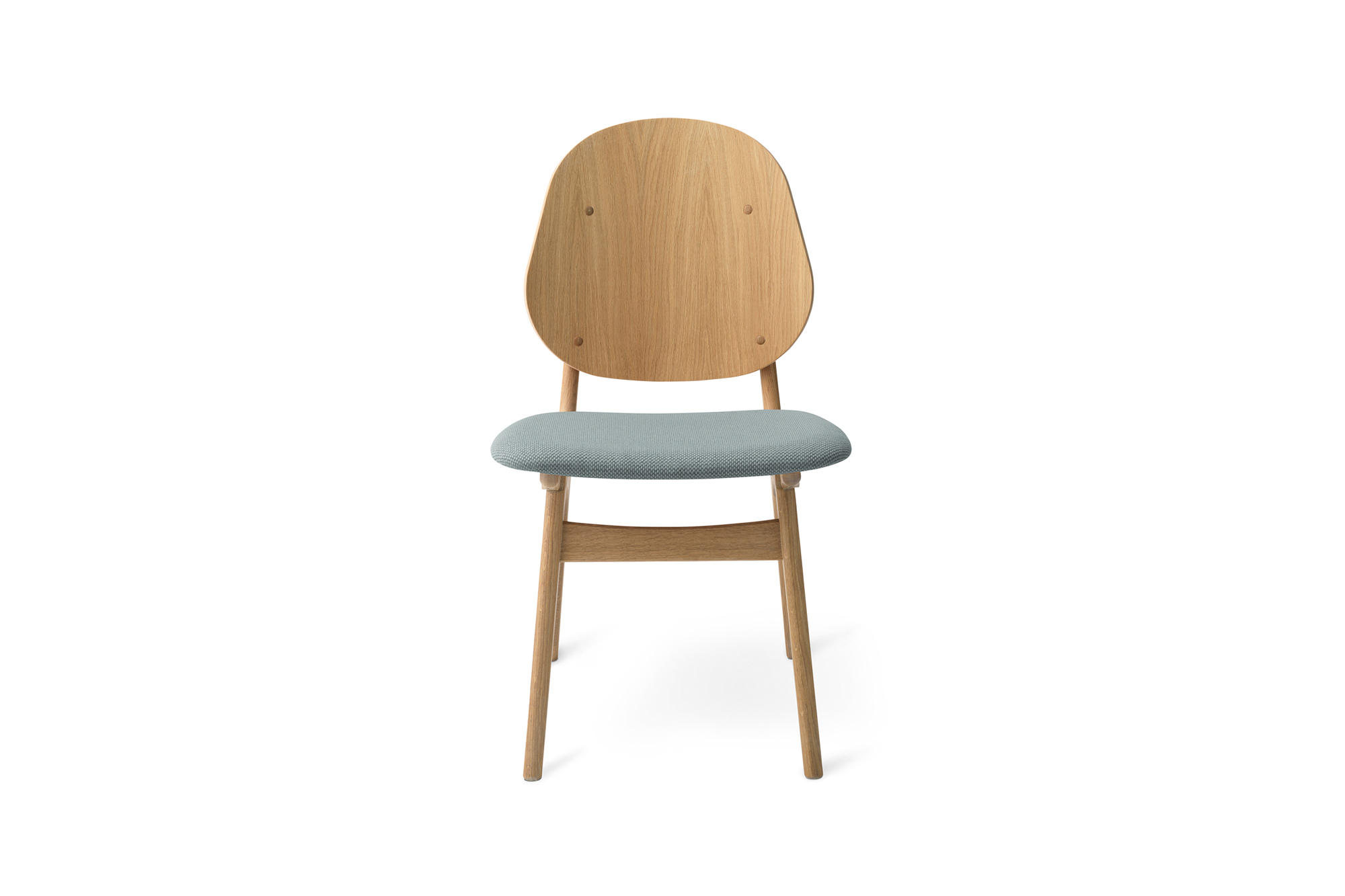 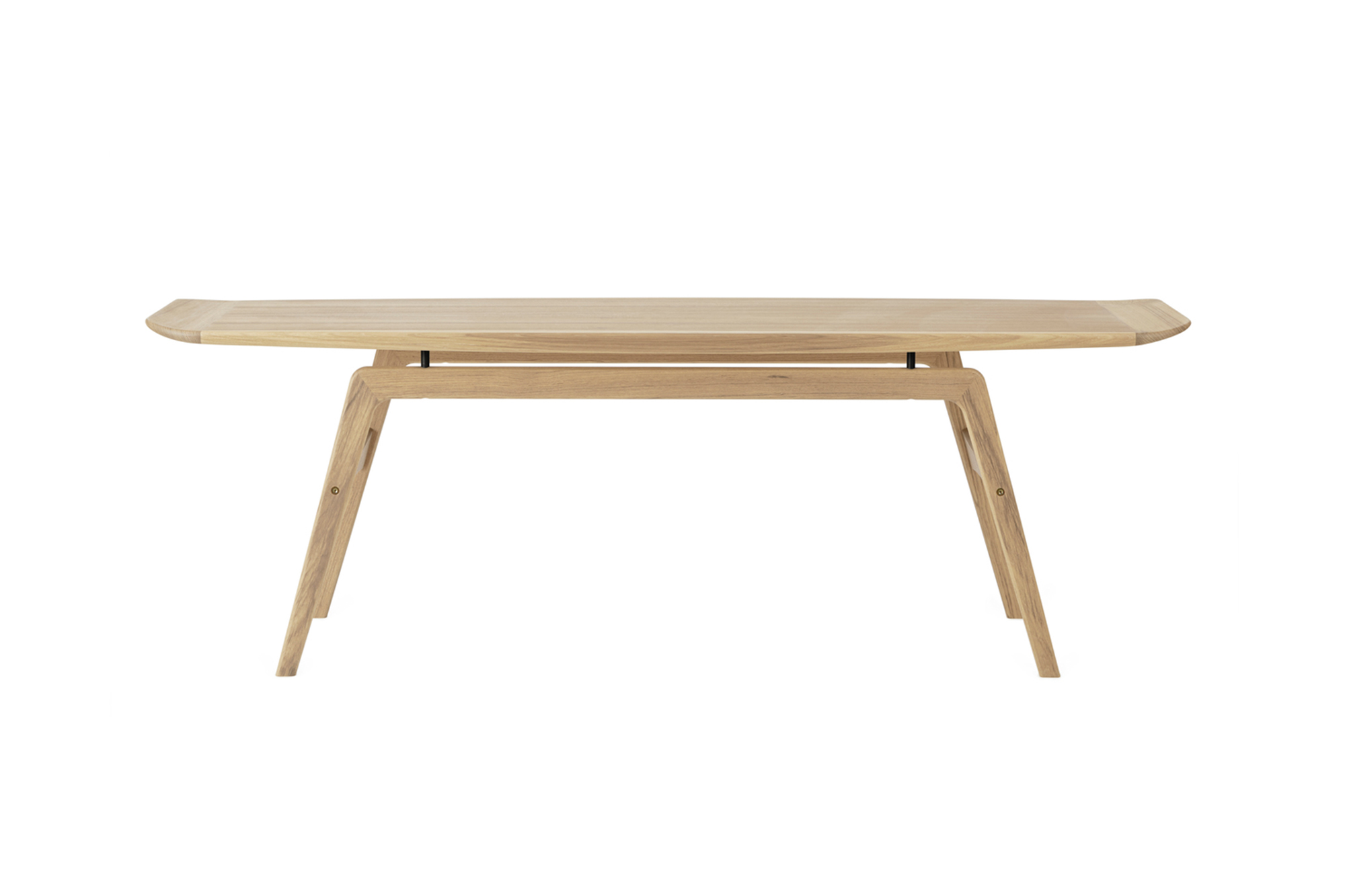 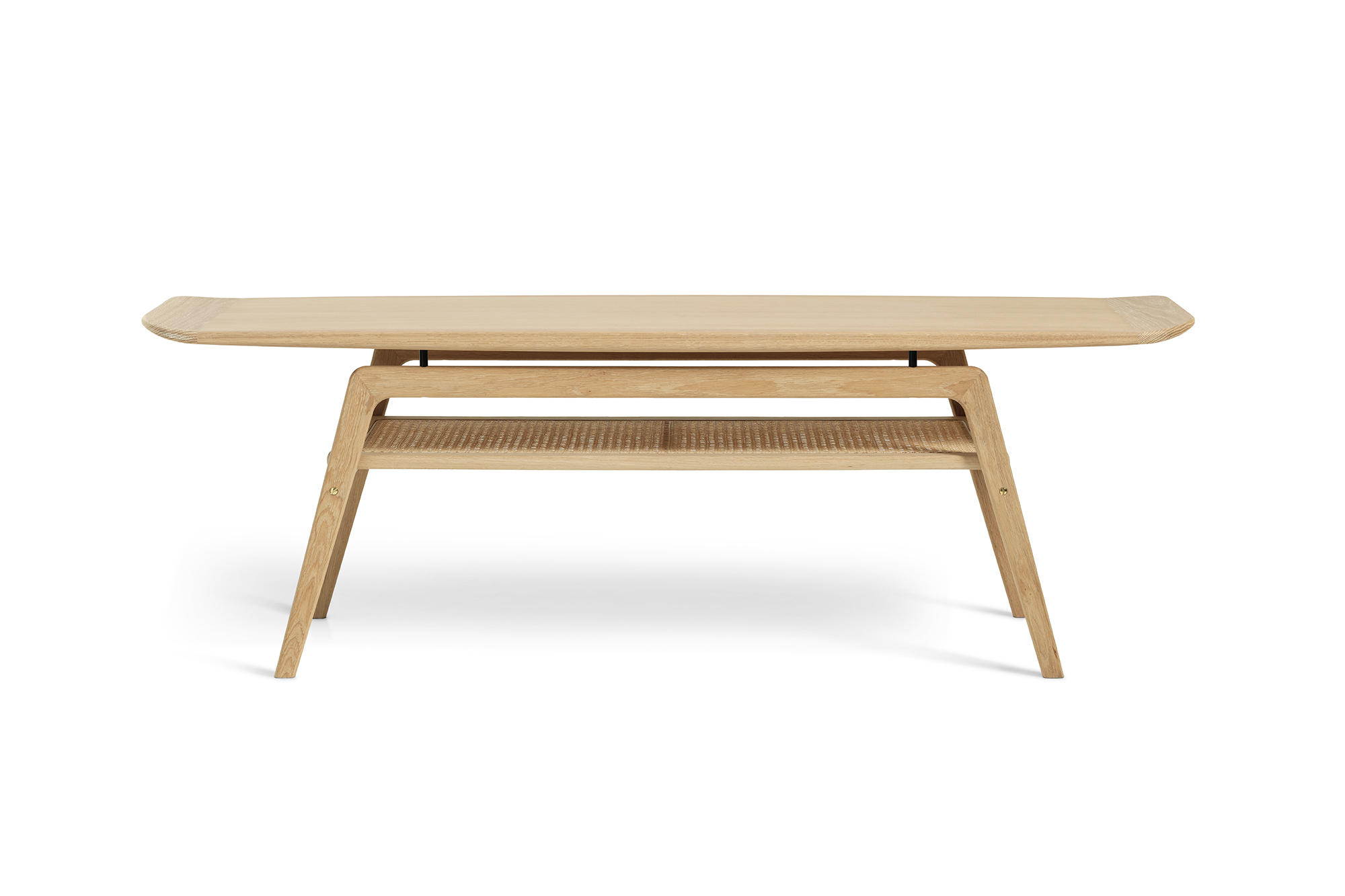