Hans Bølling’s was Born in 1931 in Brabrand, Denmark. After training as an advertising designer, Bølling’s met his future wife Søs. Her father, Architect Axel Wanscher (brother of the famous furniture designer Ole Wanscher) convinced Hans that a career in Architecture would be a fulfilling profession and more suited to supporting his daughter. 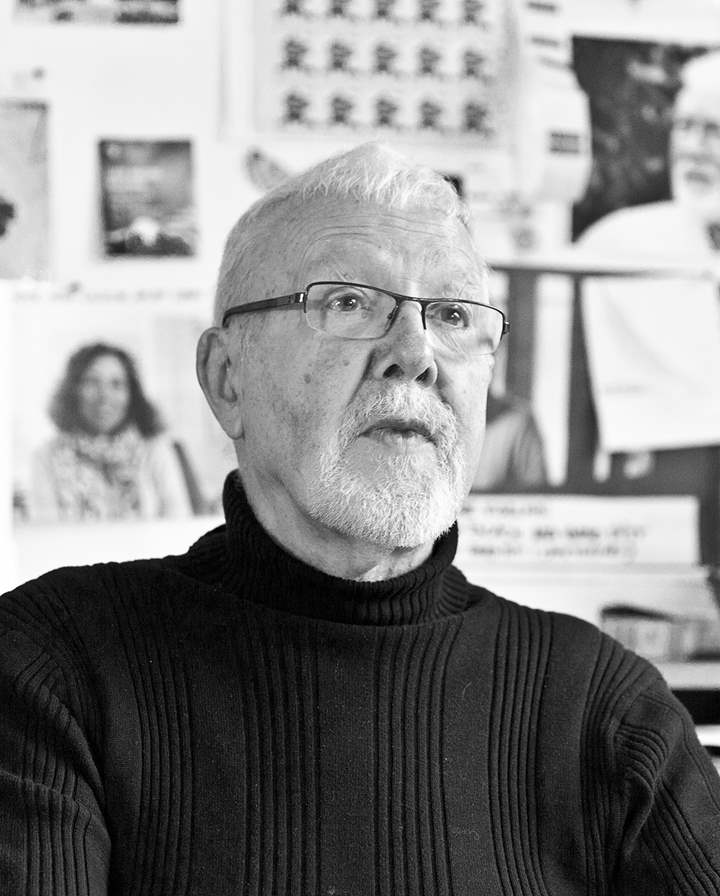 We should always remember the human dimension in design 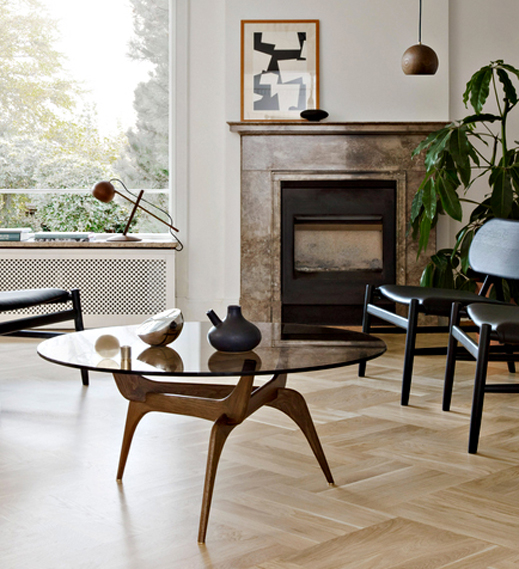 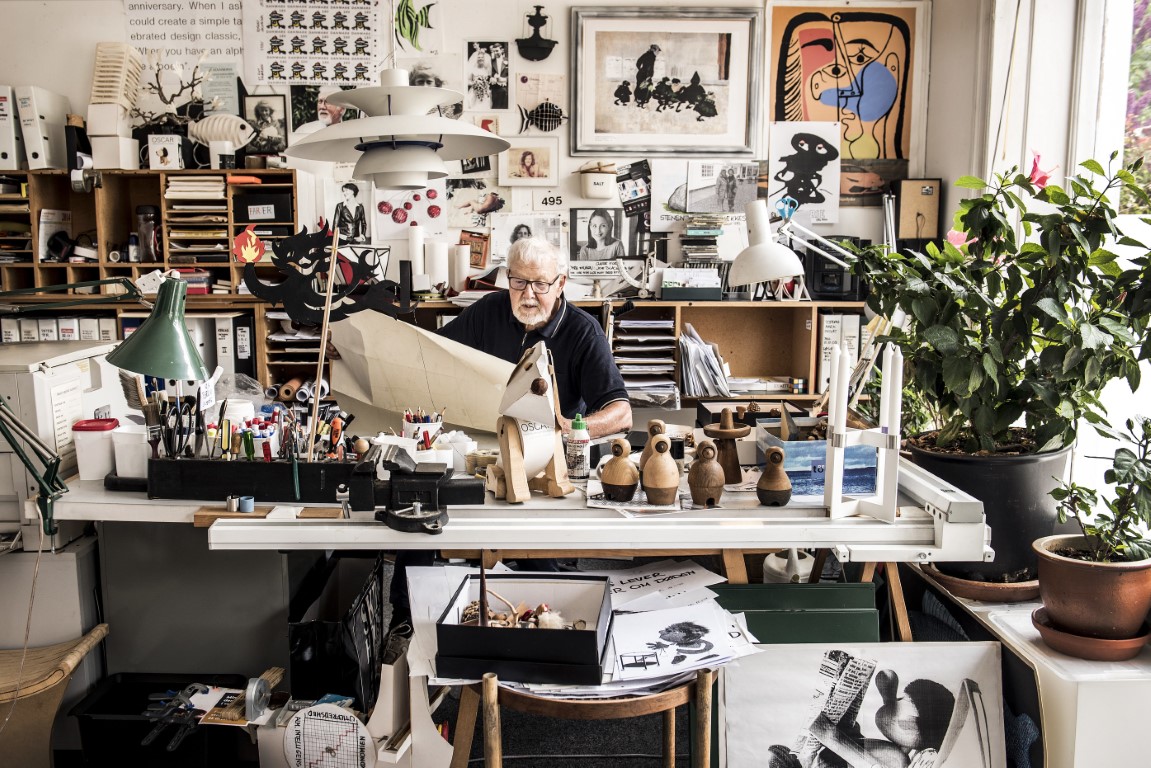 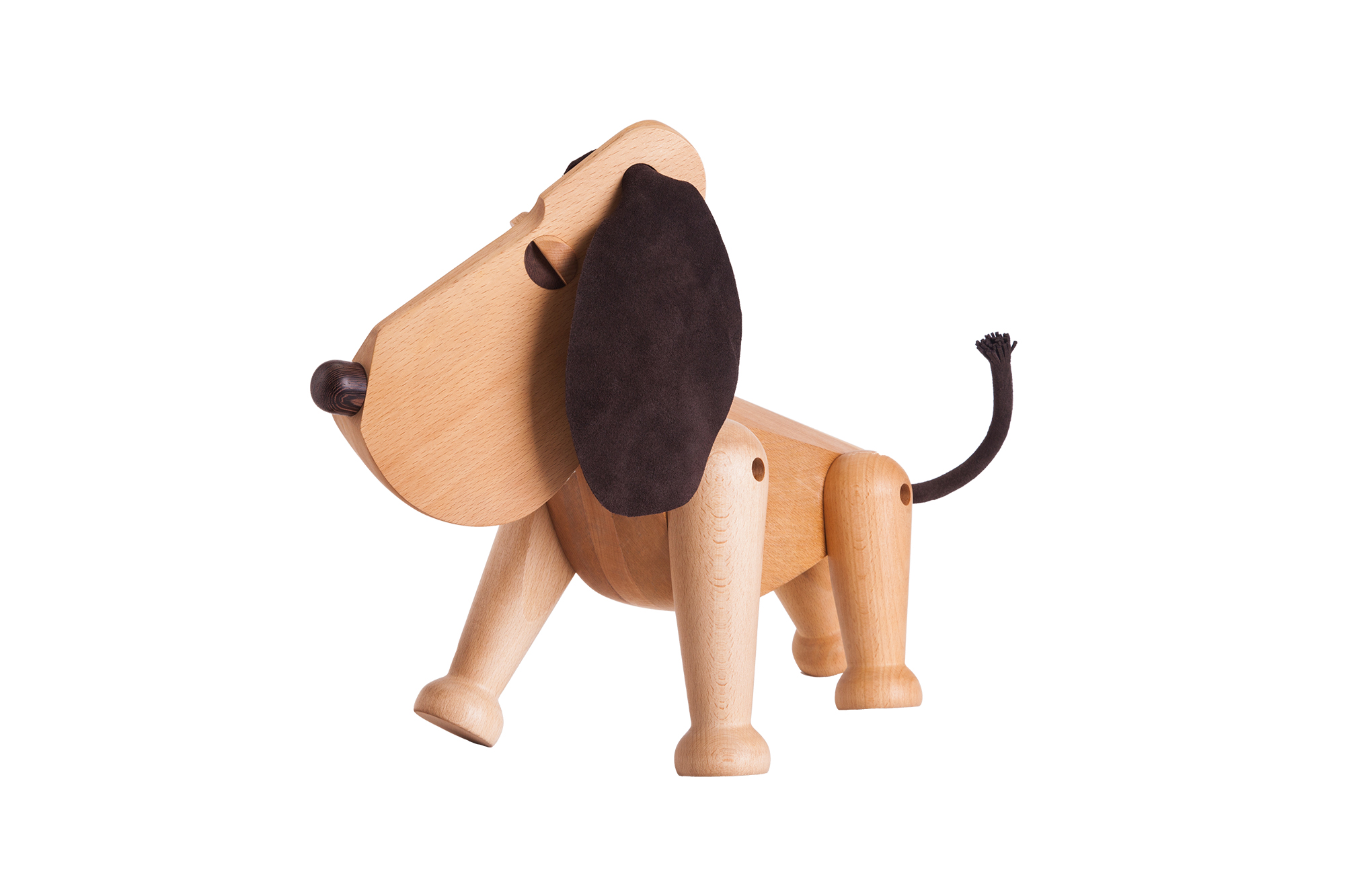 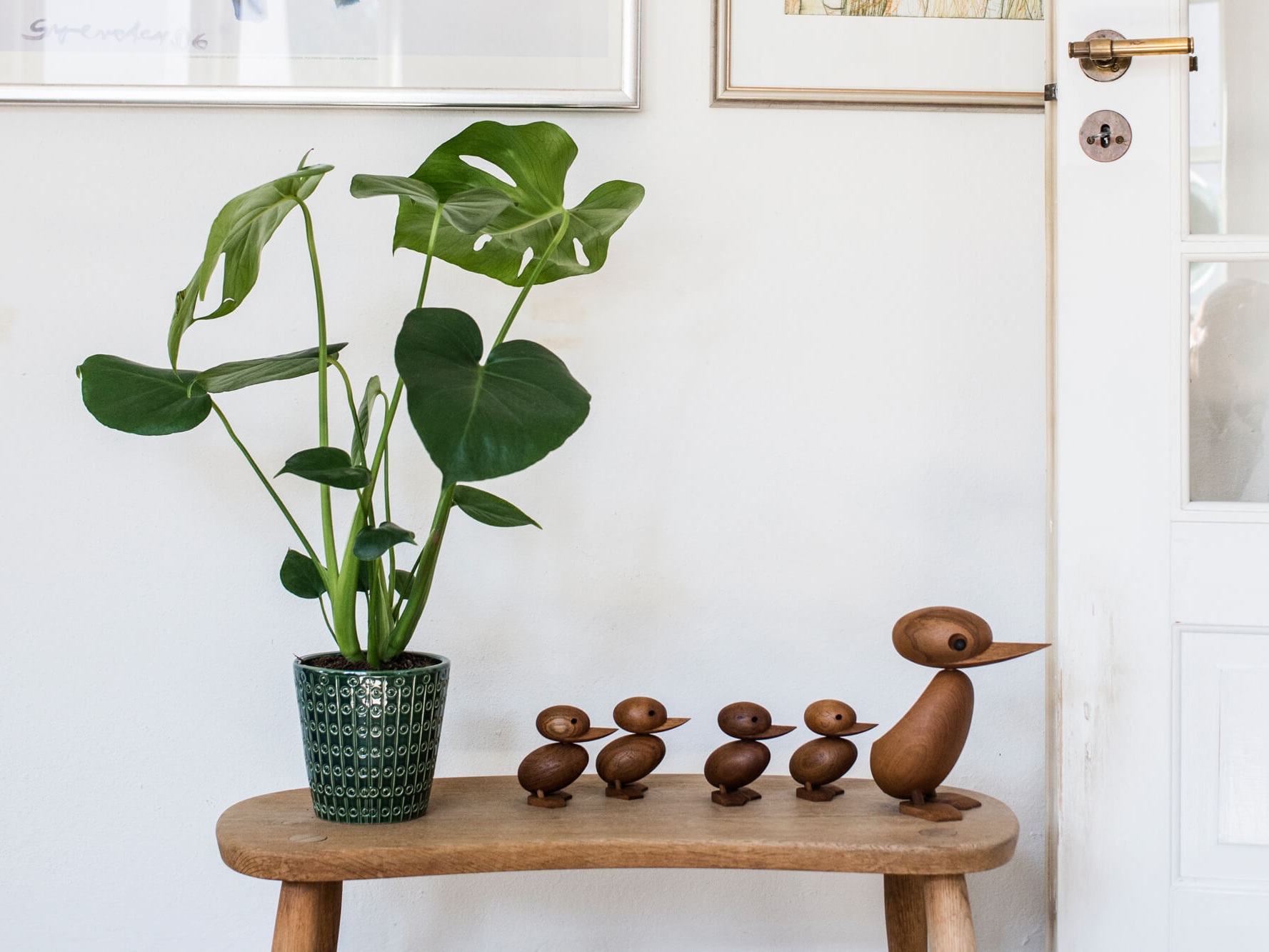 Experience Christmas in a new, refreshing way with these gifts which are designed to last many lifetimes. Take a look at our curated designer gift guide below.

Hans earned his second degree at The Royal Danish Art Academy and became an architect. Early in his new career Hans had access to a turning lathe and began to craft small figures as gifts for his wife and close friends. The precision and personality in his objects paved the way for success as he quickly began to sell the wooden figures to stores.

As luck would have it, Bølling won a design award and invested the winnings into his own carpentry equipment. This kick-started the production of the now-famous Duck and Duckling and many other lovable wooden creatures. Hans Bølling has also designed furniture for leading Danish cabinetmakers which are now considered icons of the mid 20th century. 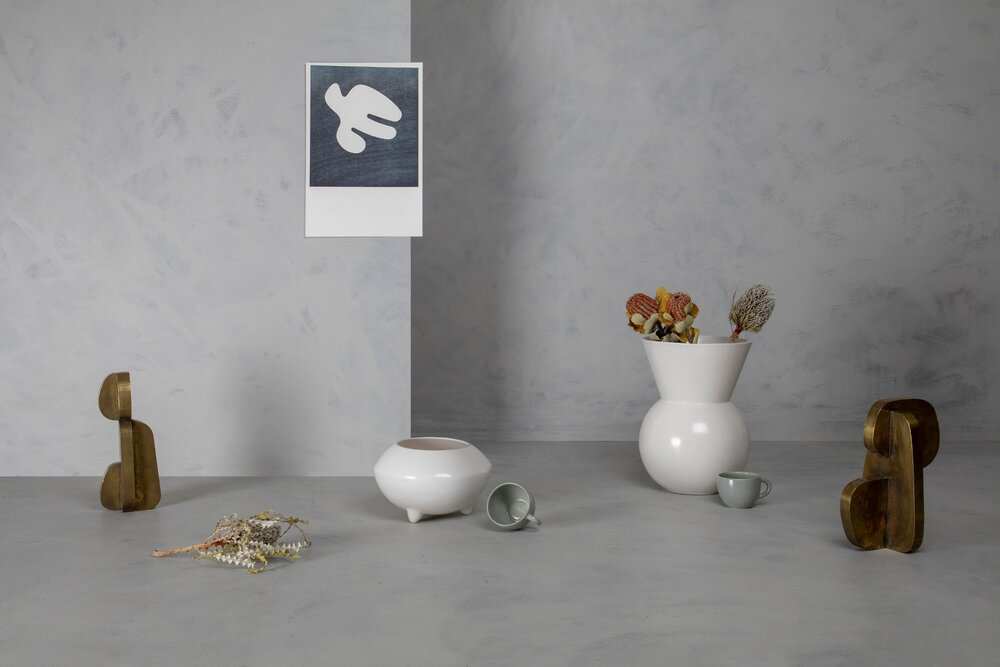 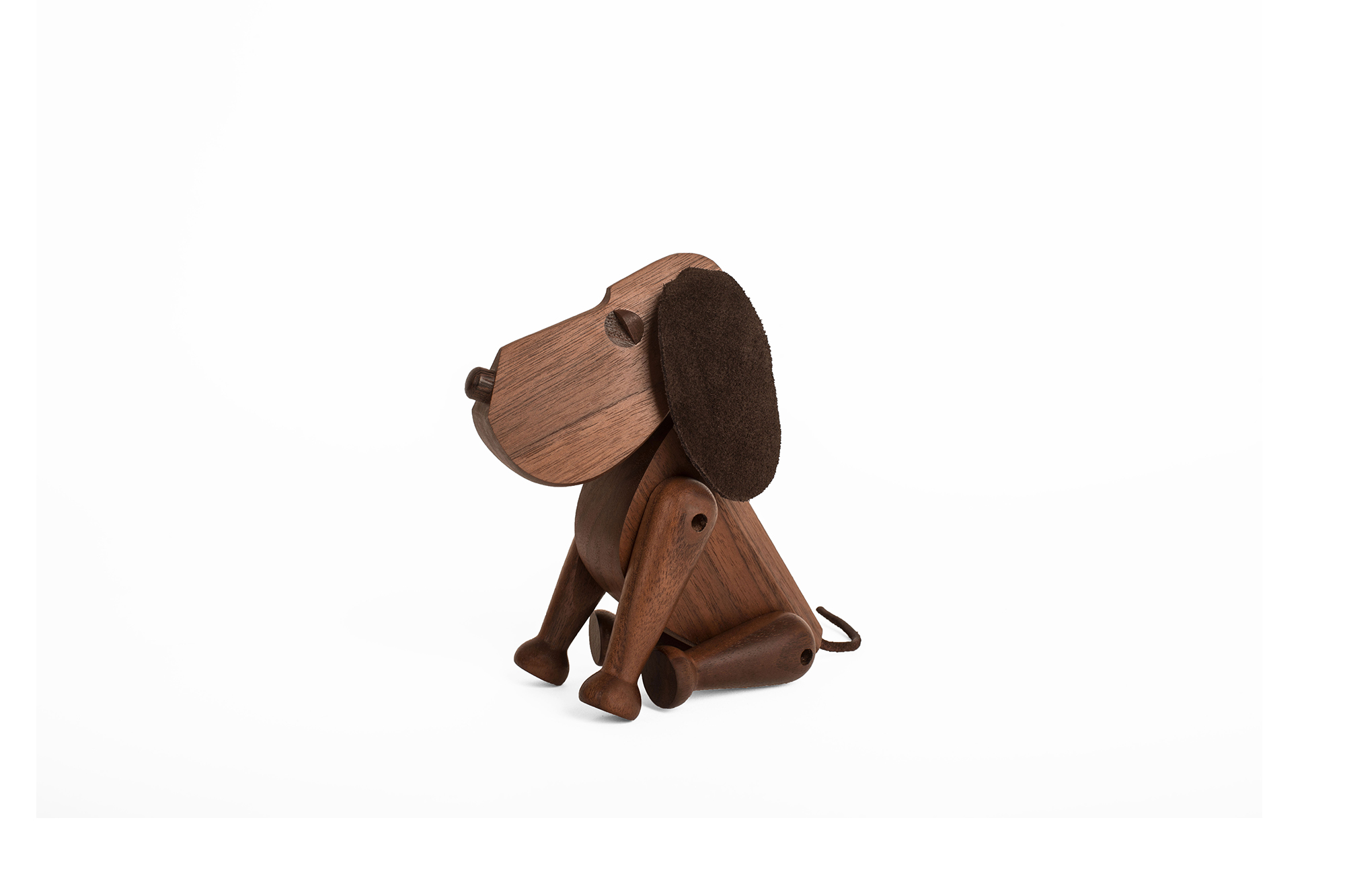 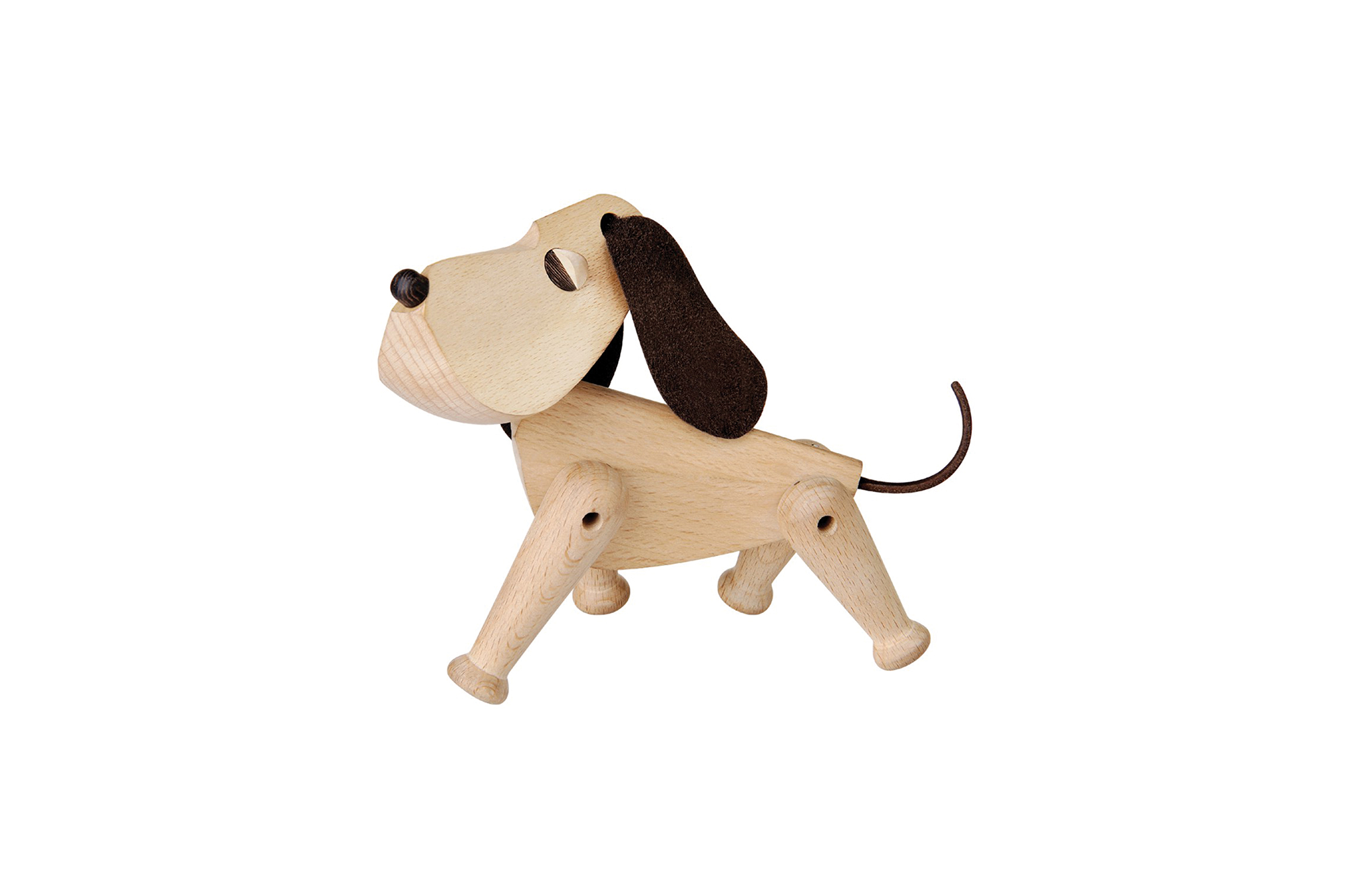 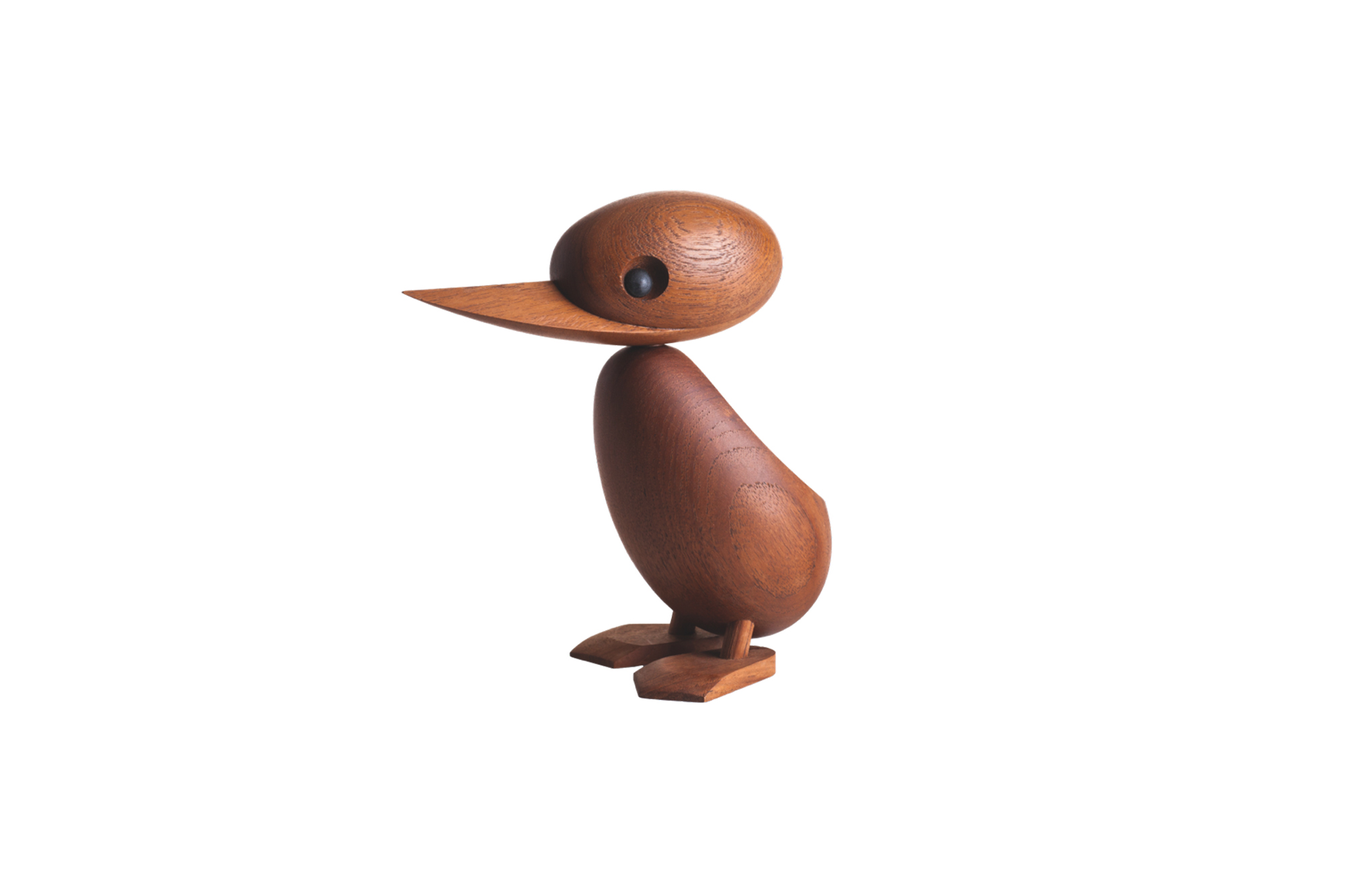 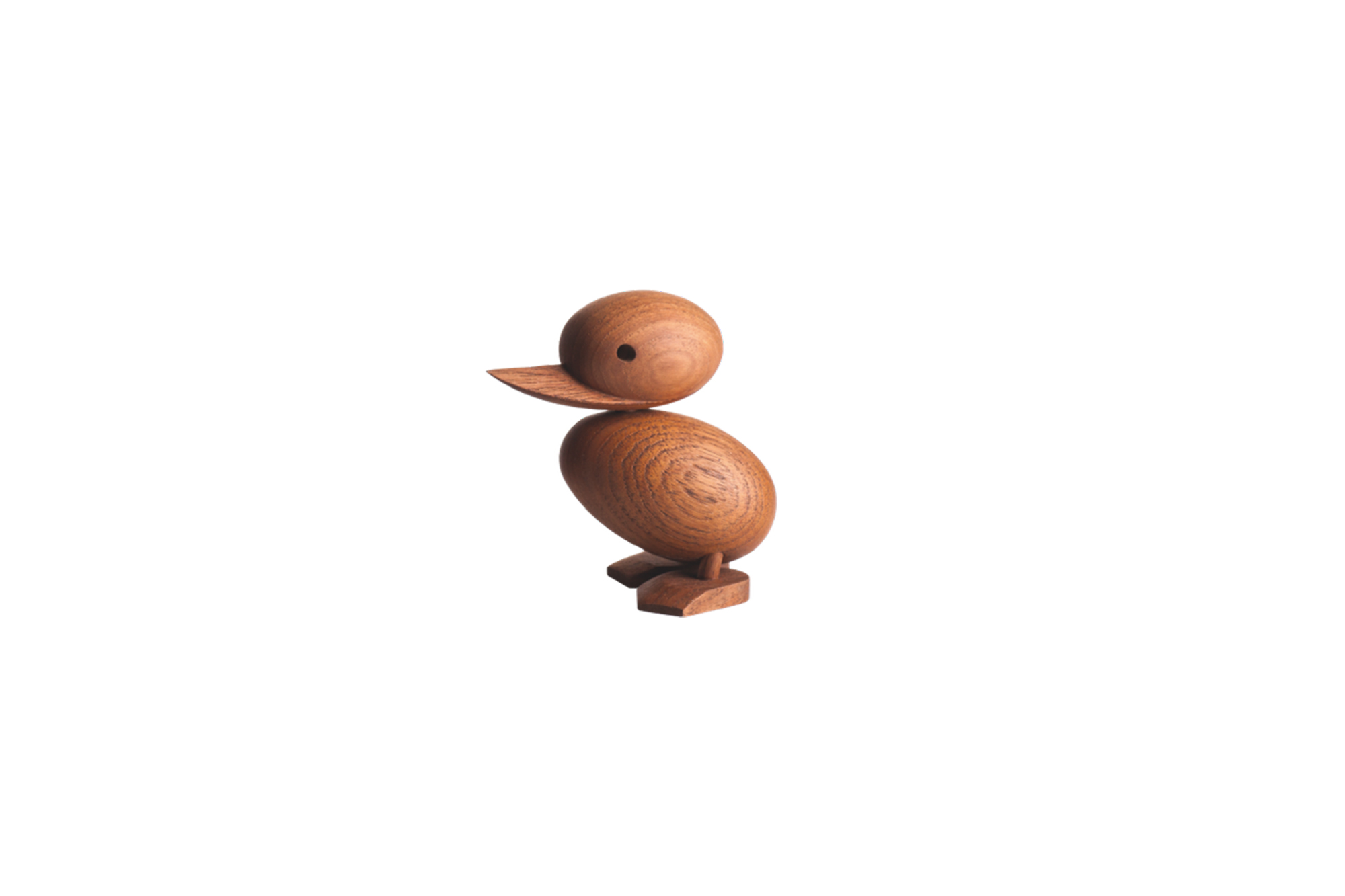