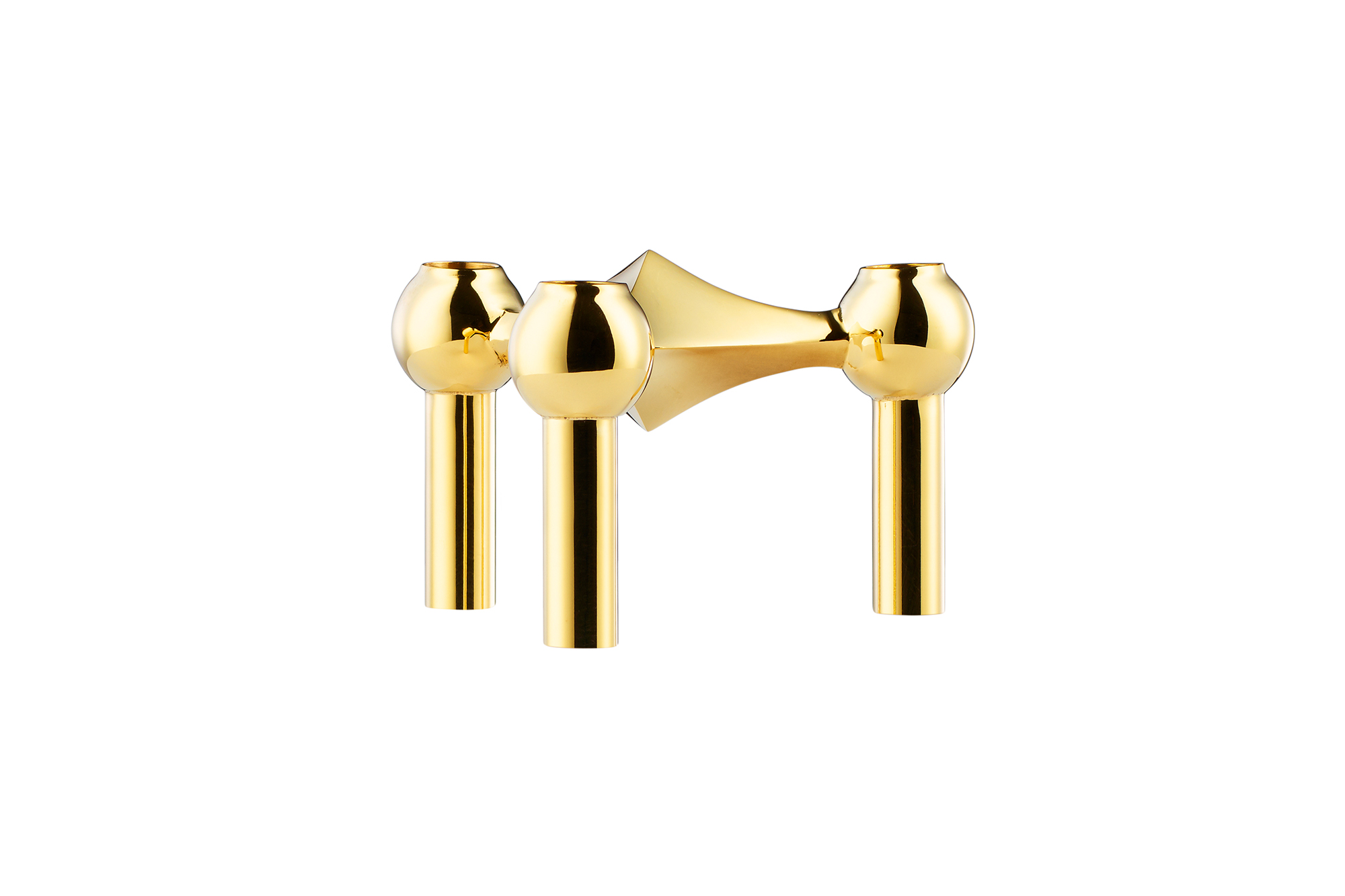 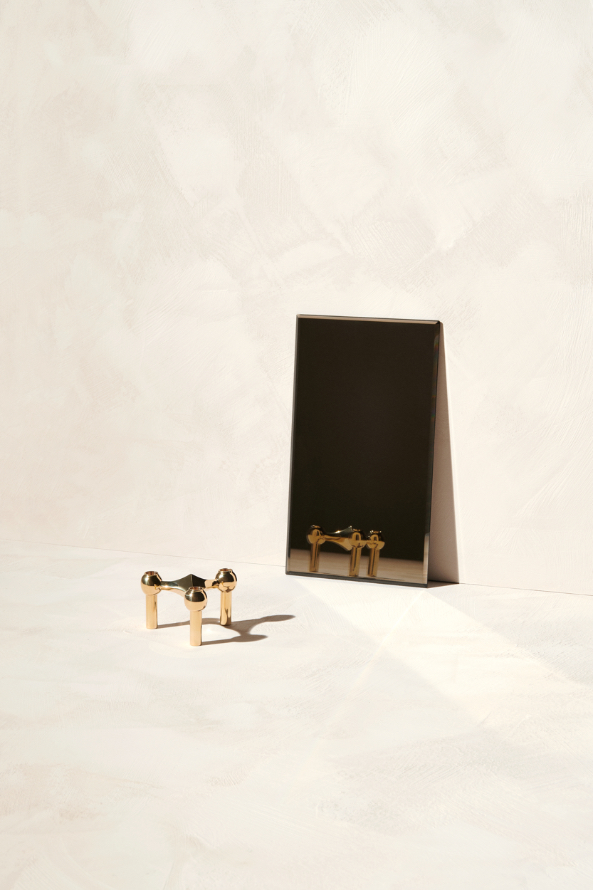 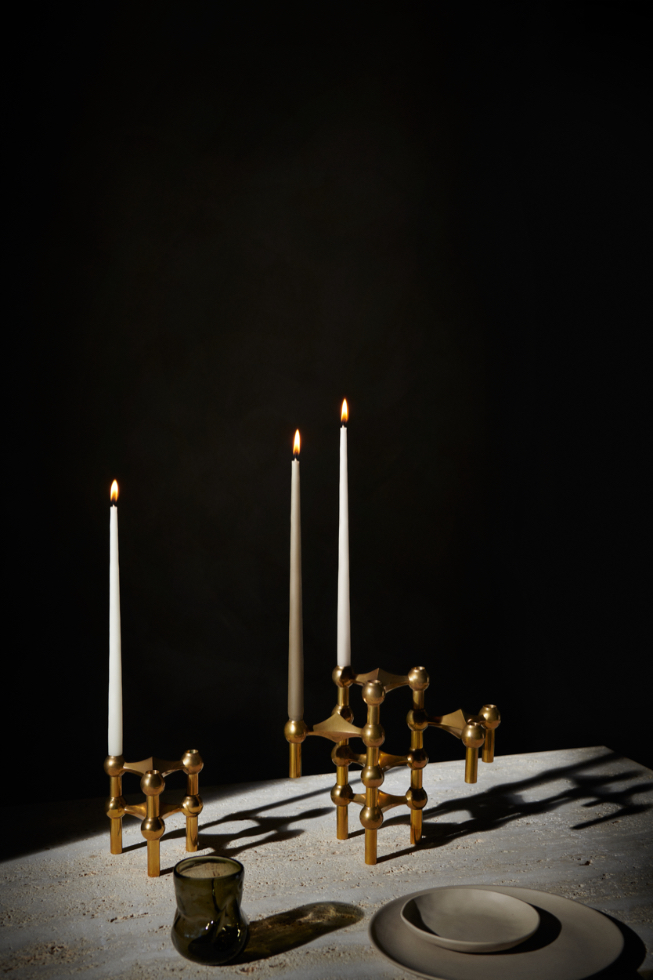 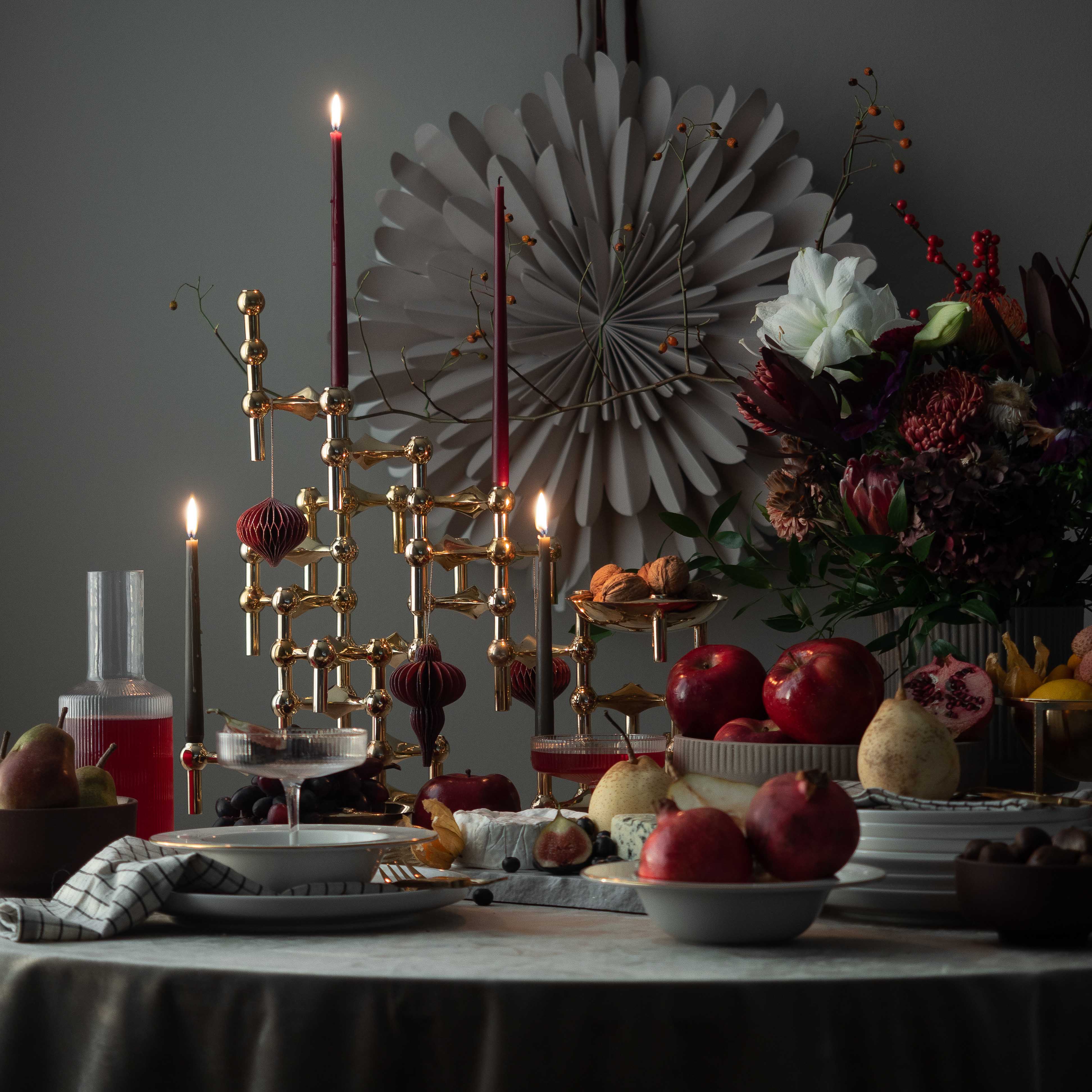 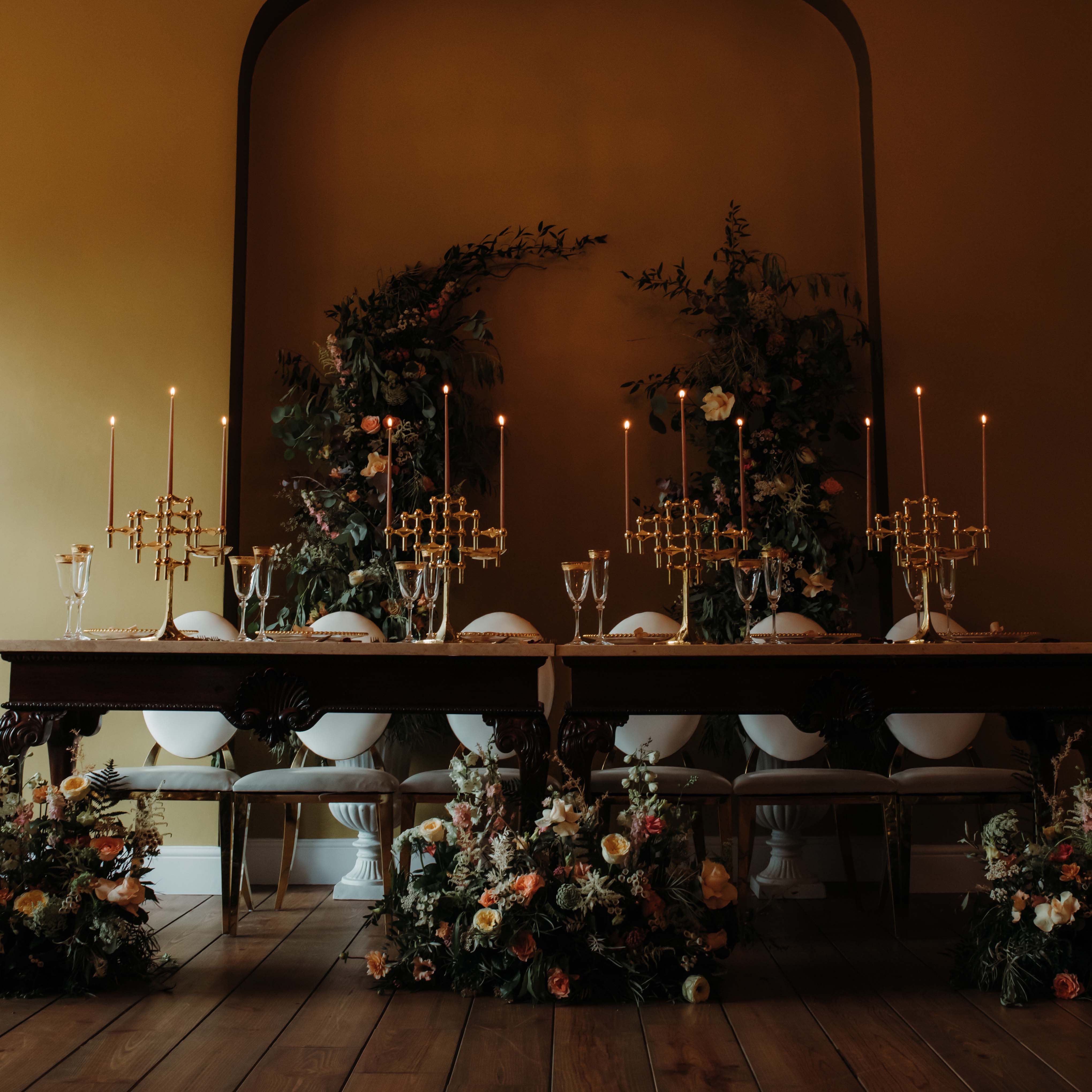 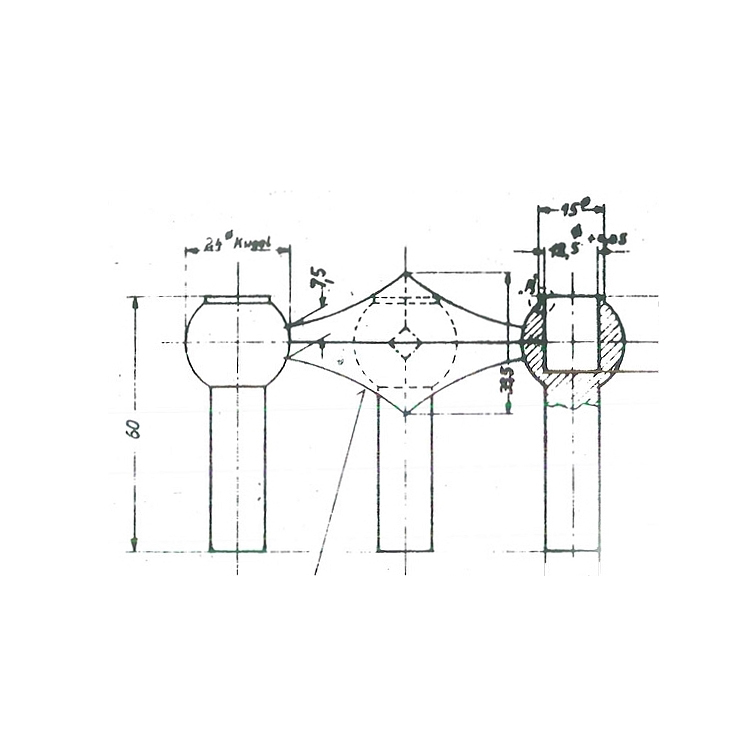 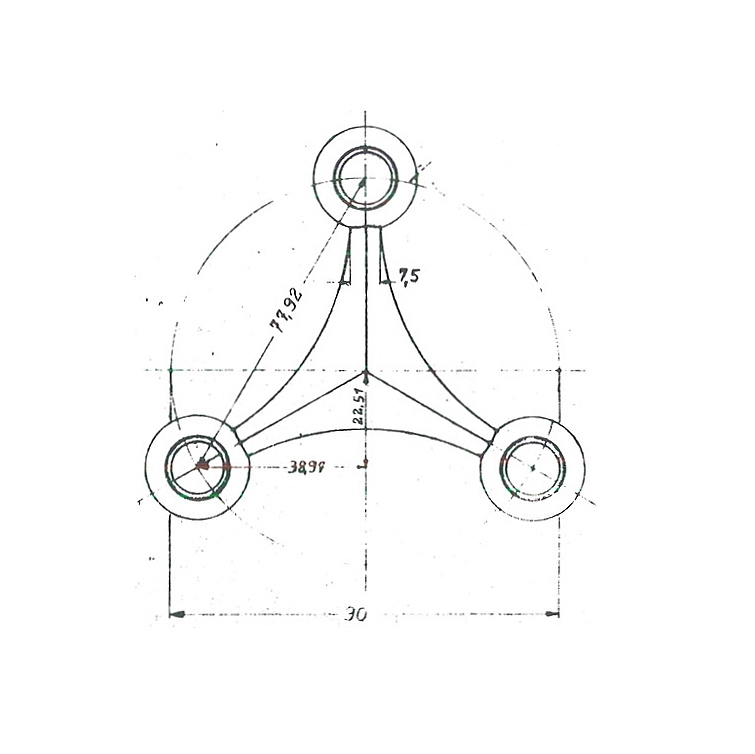 The S22 was an instant success, the bold design quickly became a must have accessory in aspiring households throughout the world. Not only was it an elegant and memorable object but also a statement of the owner’s personality. Vast sculptural structures could be created, showcasing anything from the rational and linear through to the wild and abstract. 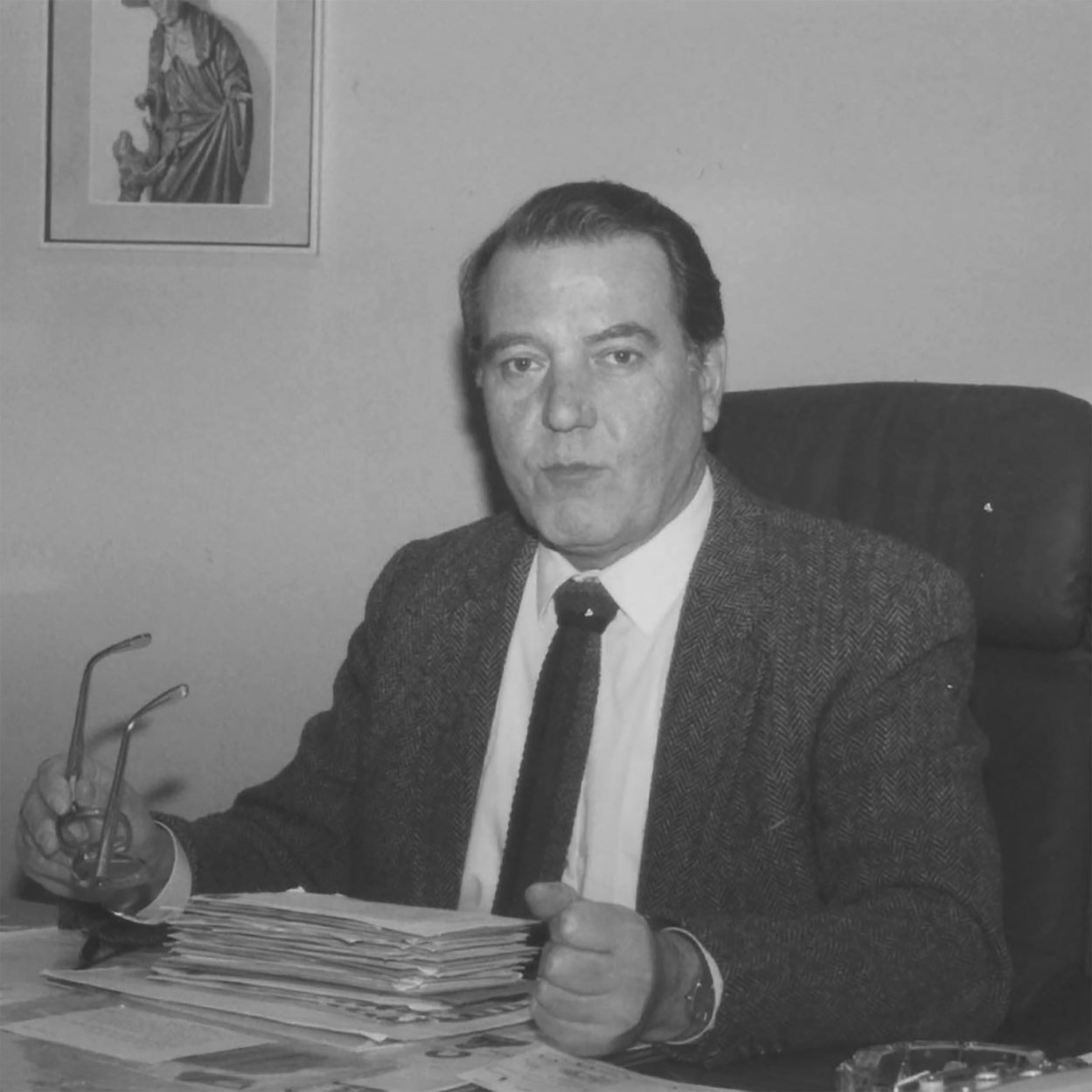 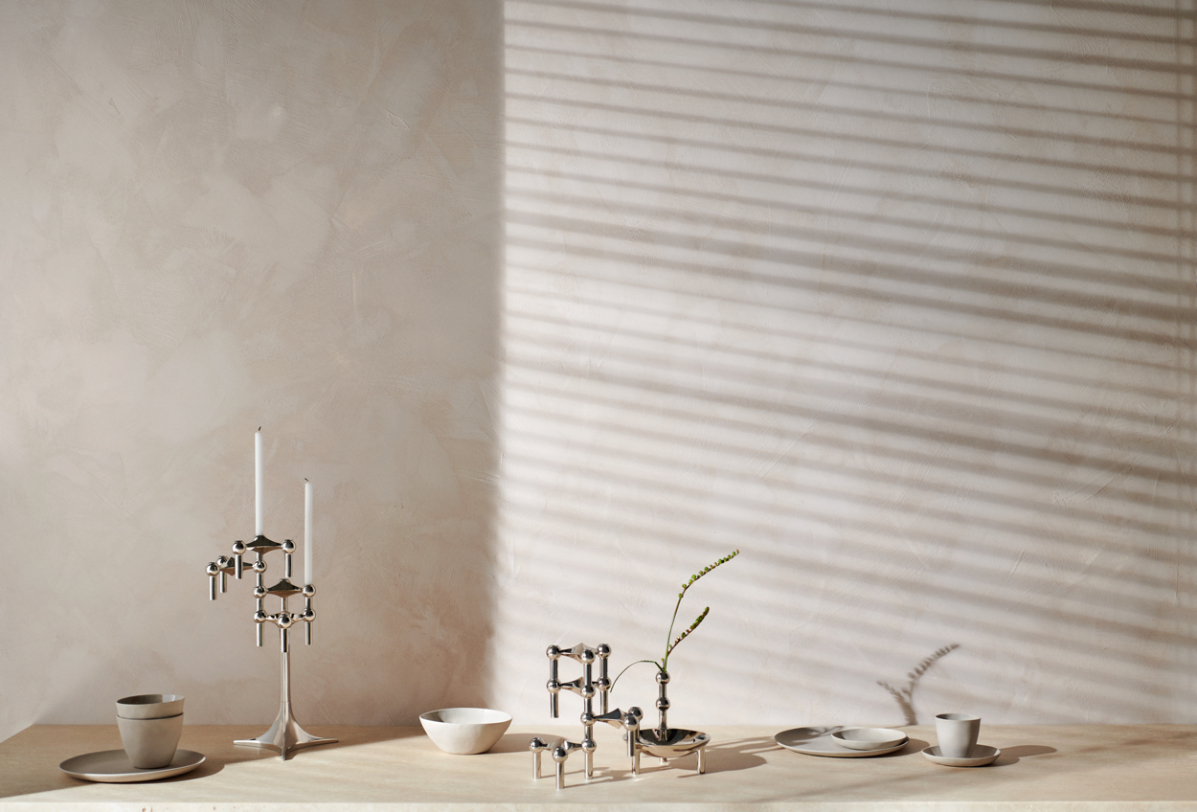 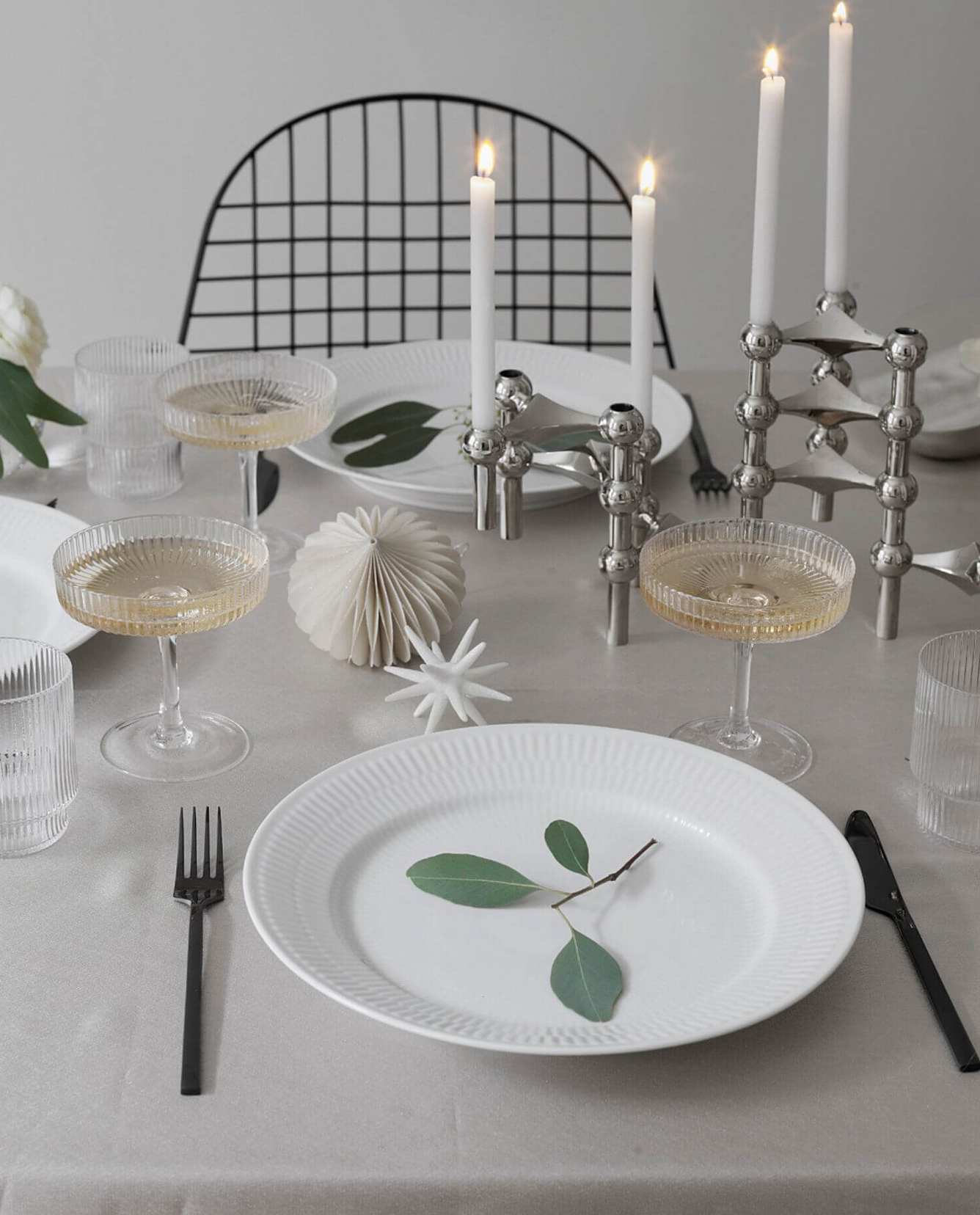 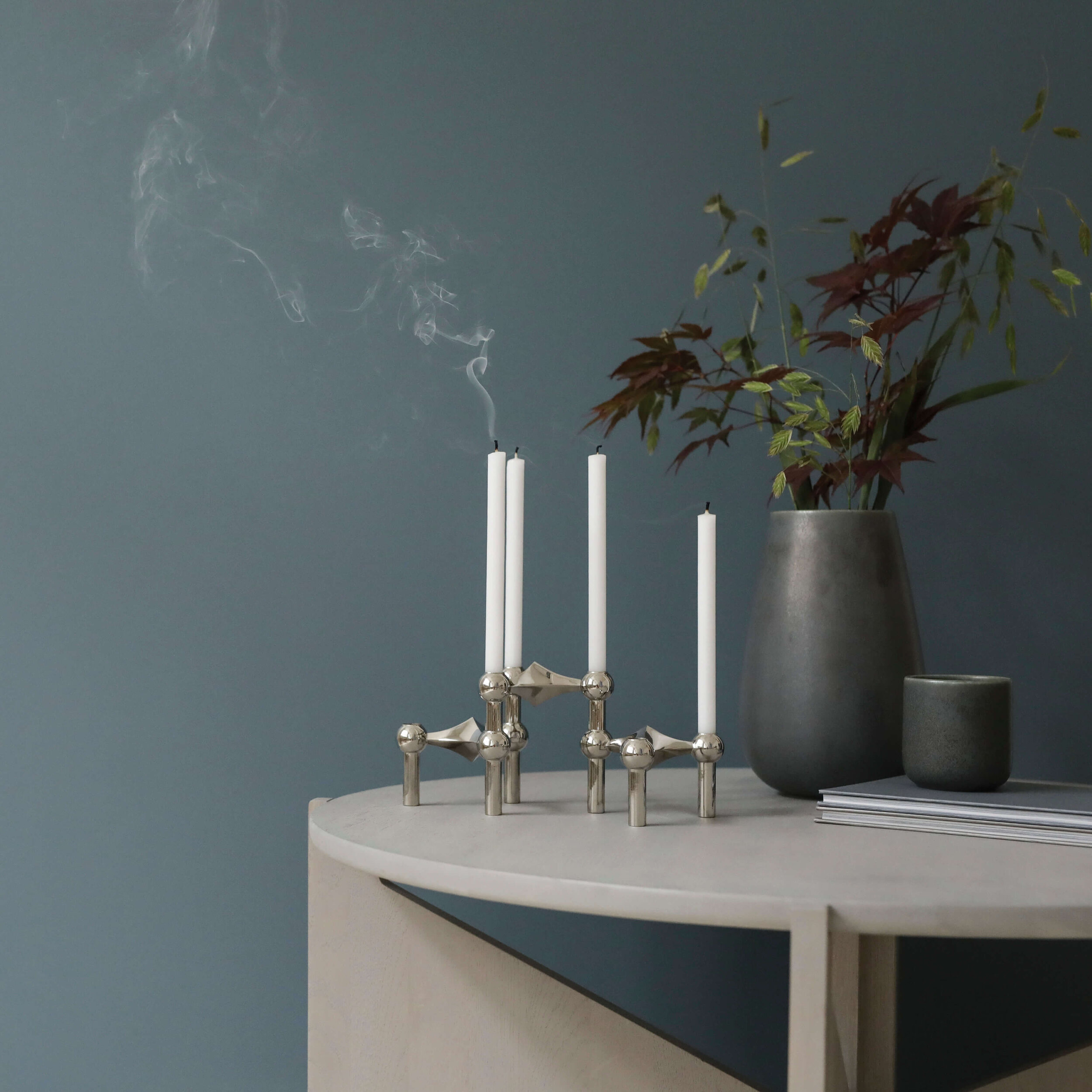 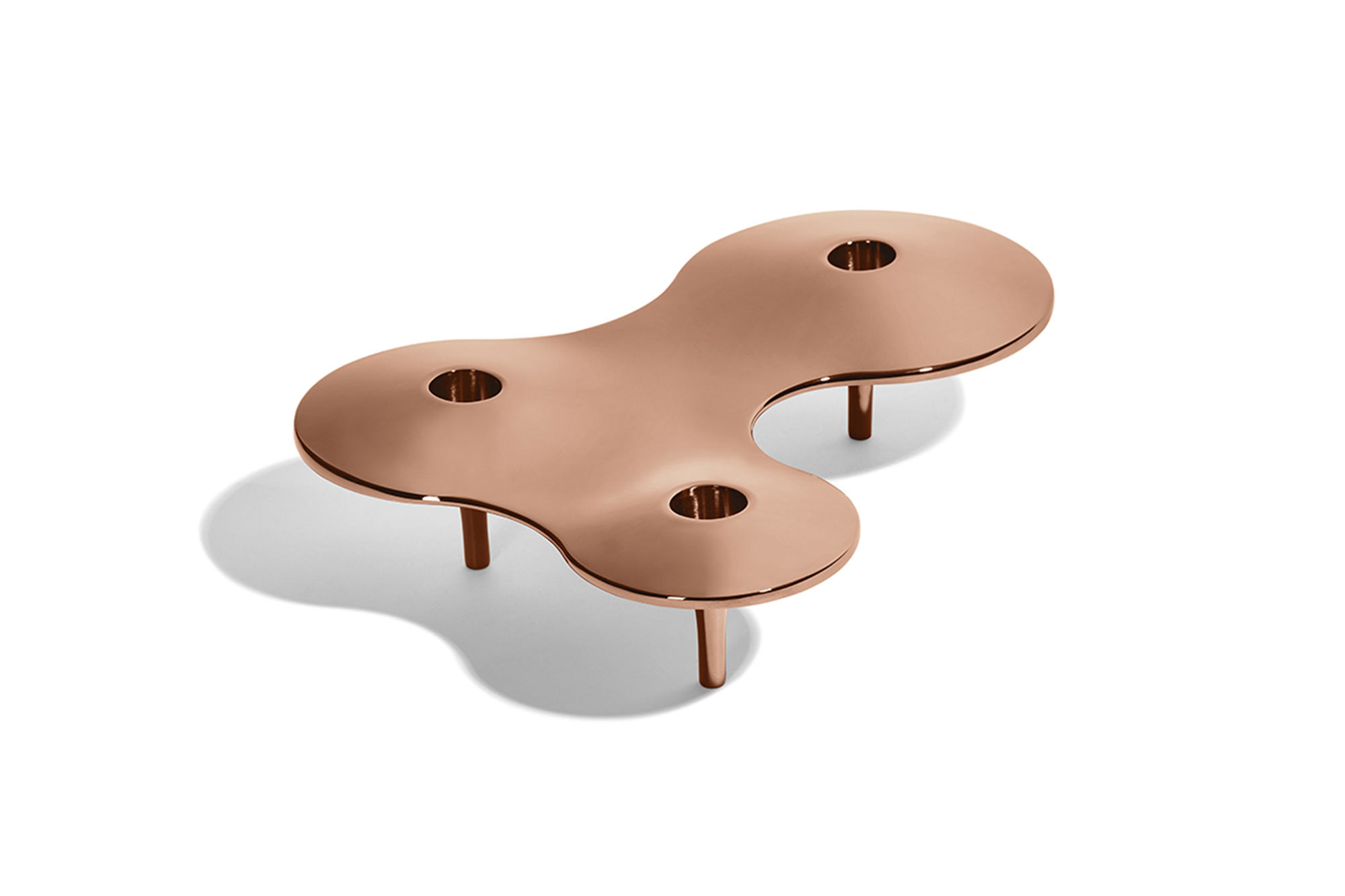 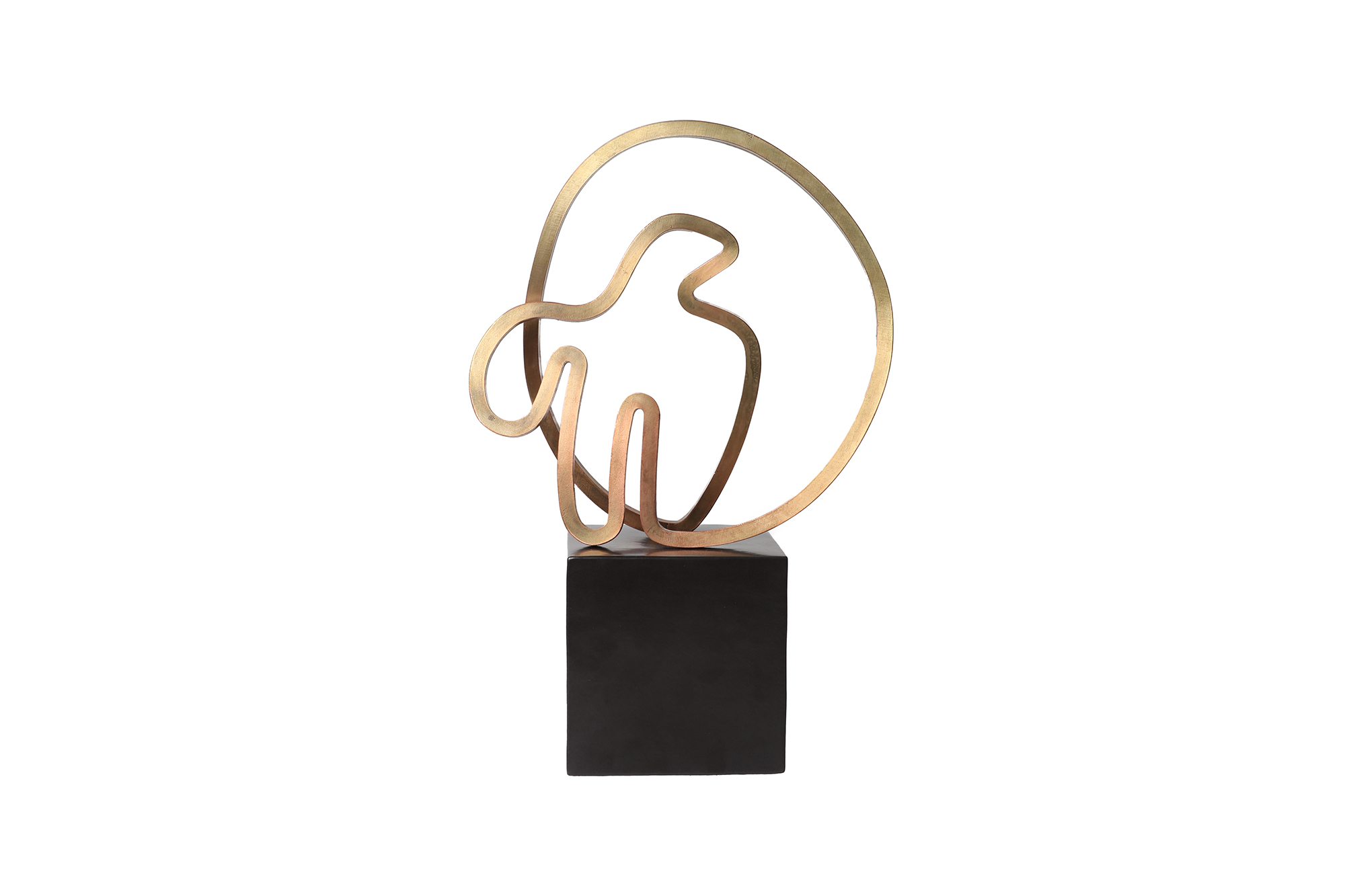 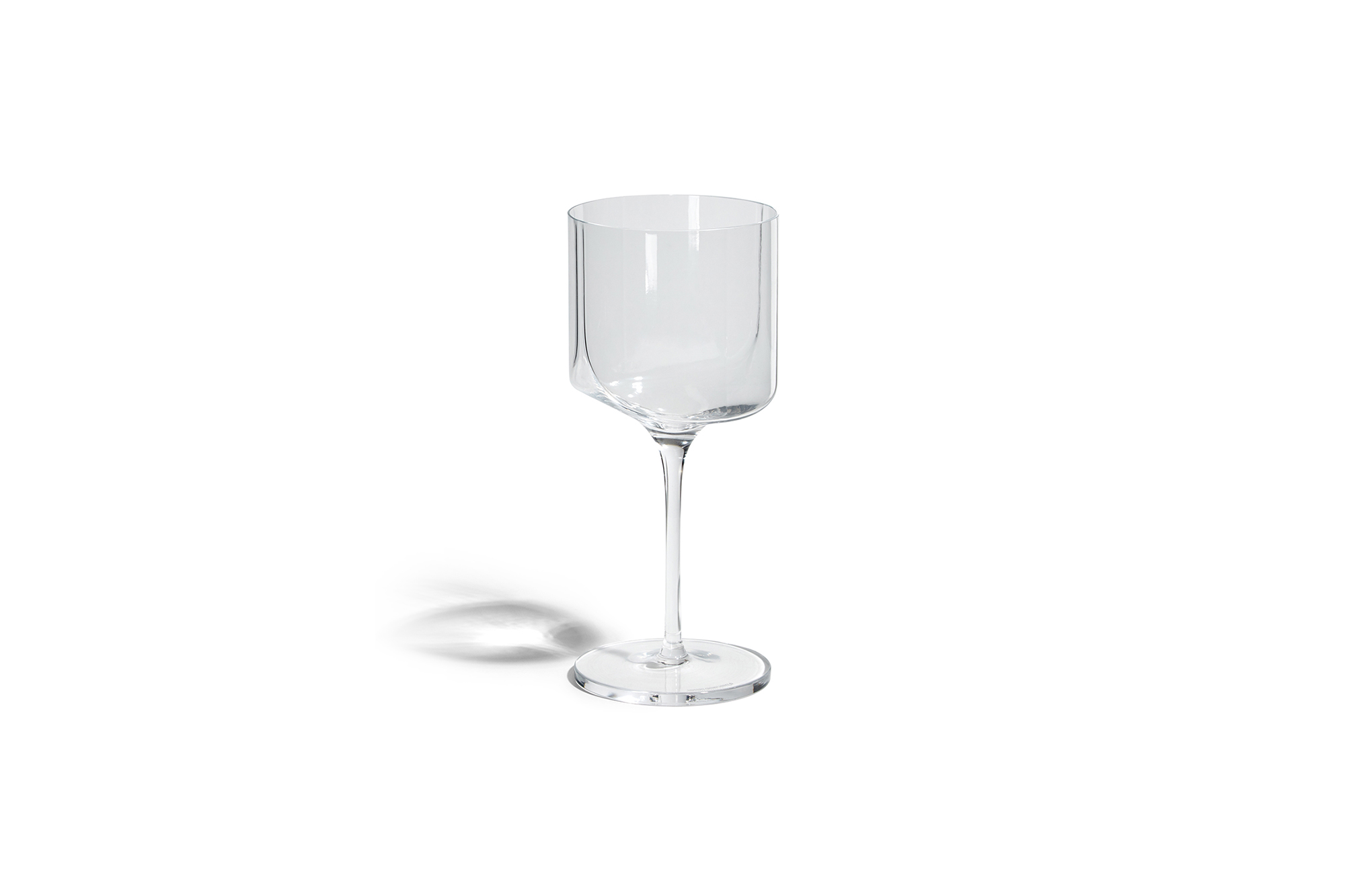 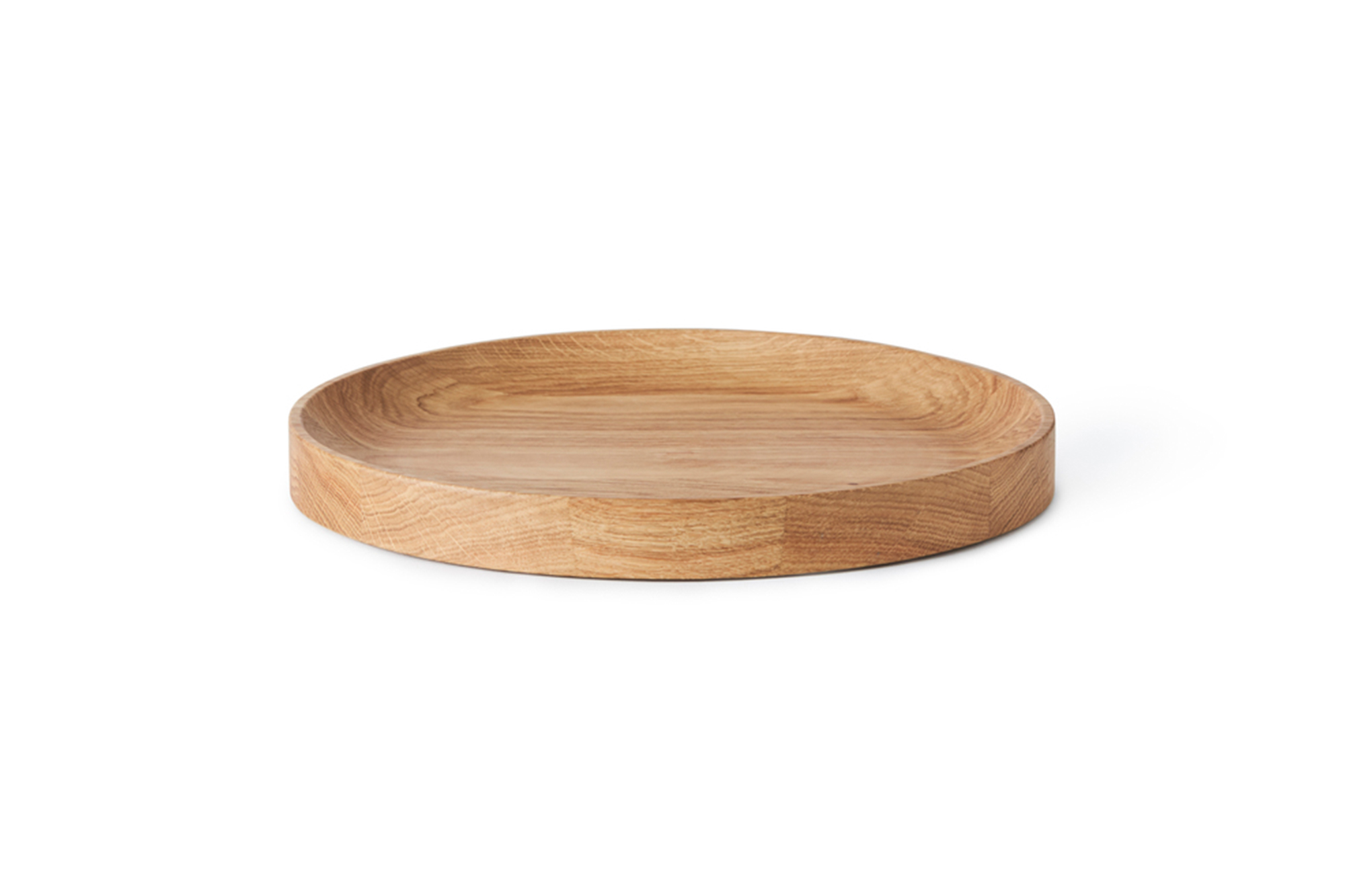 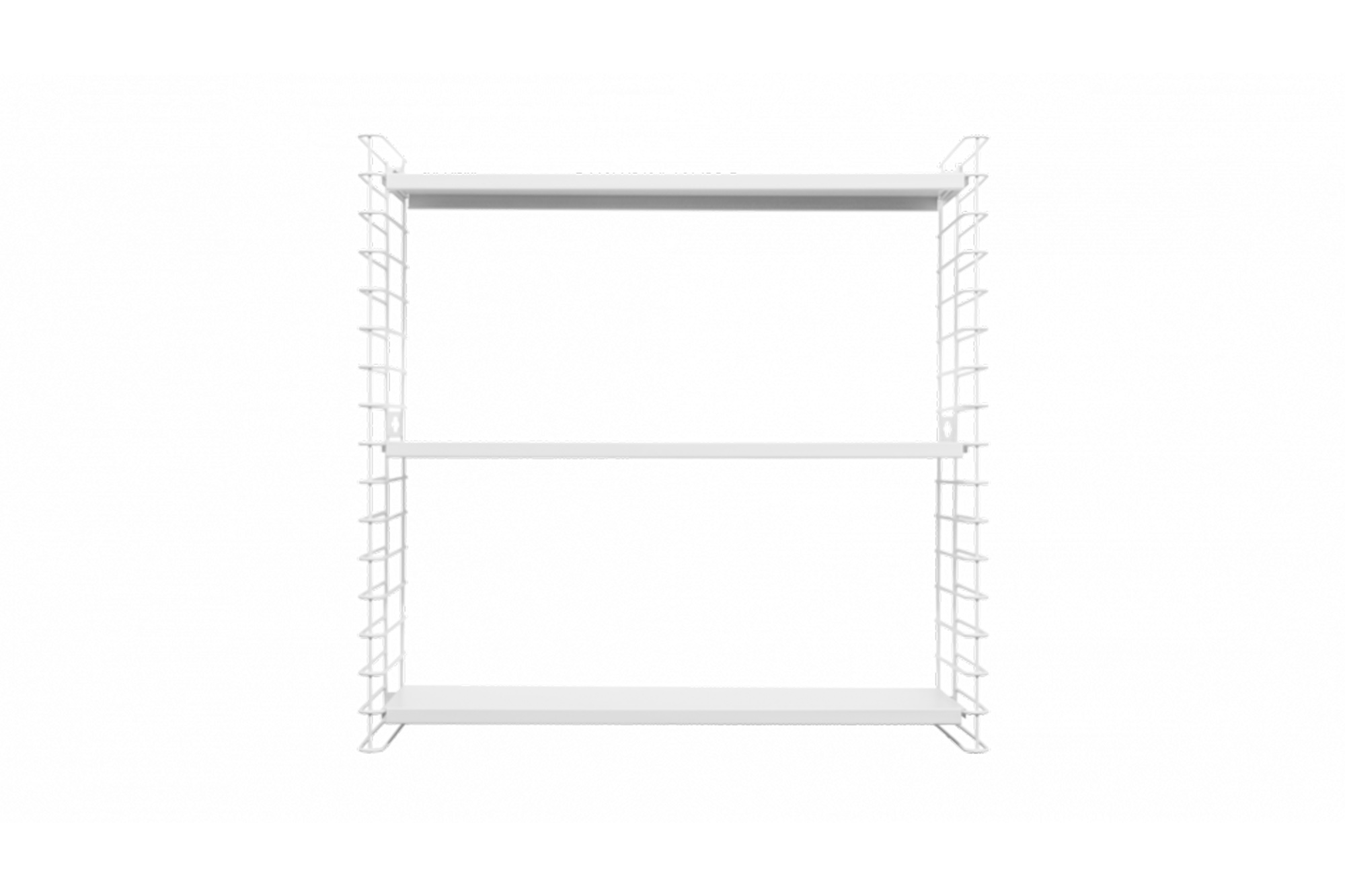 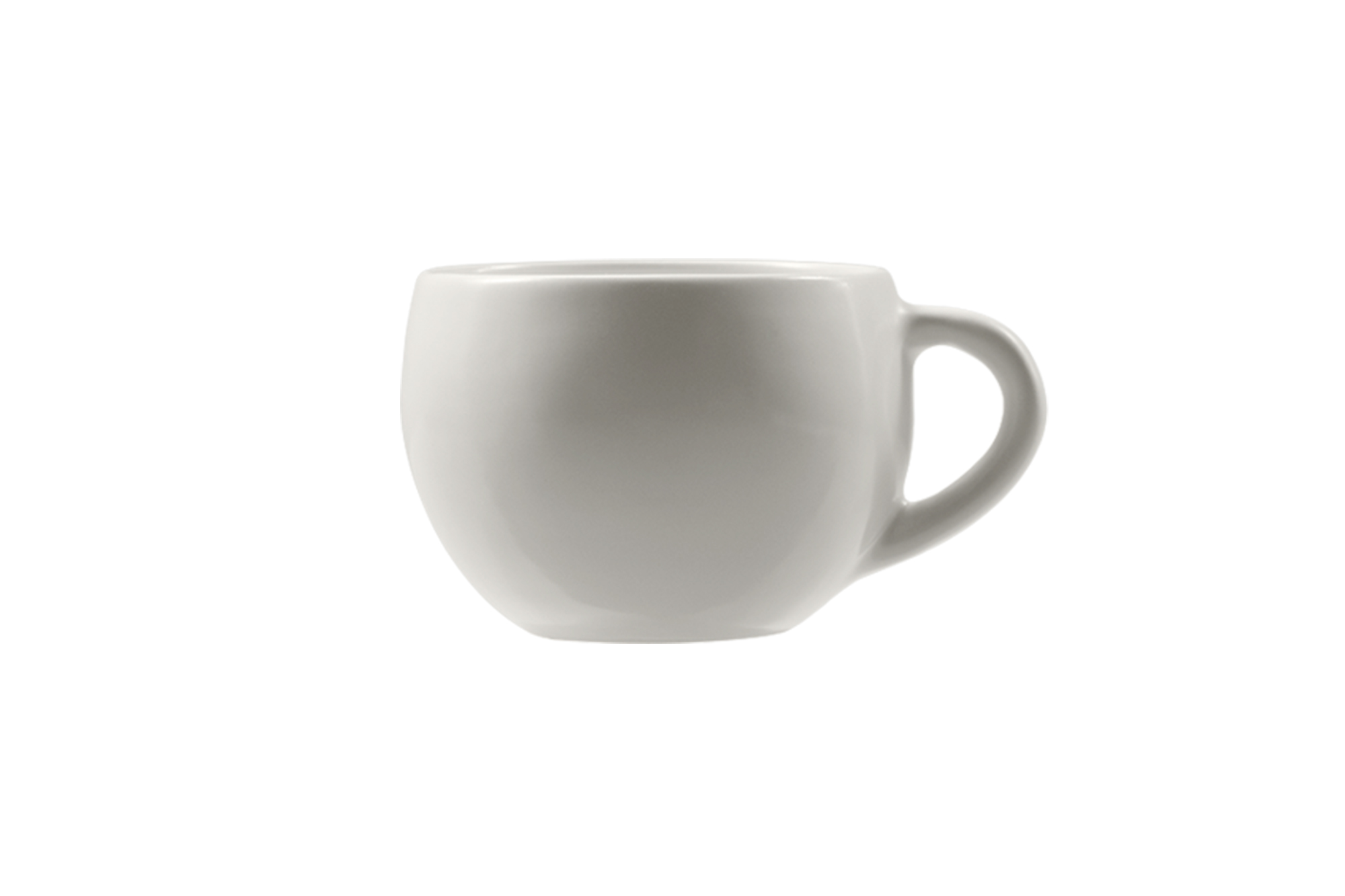 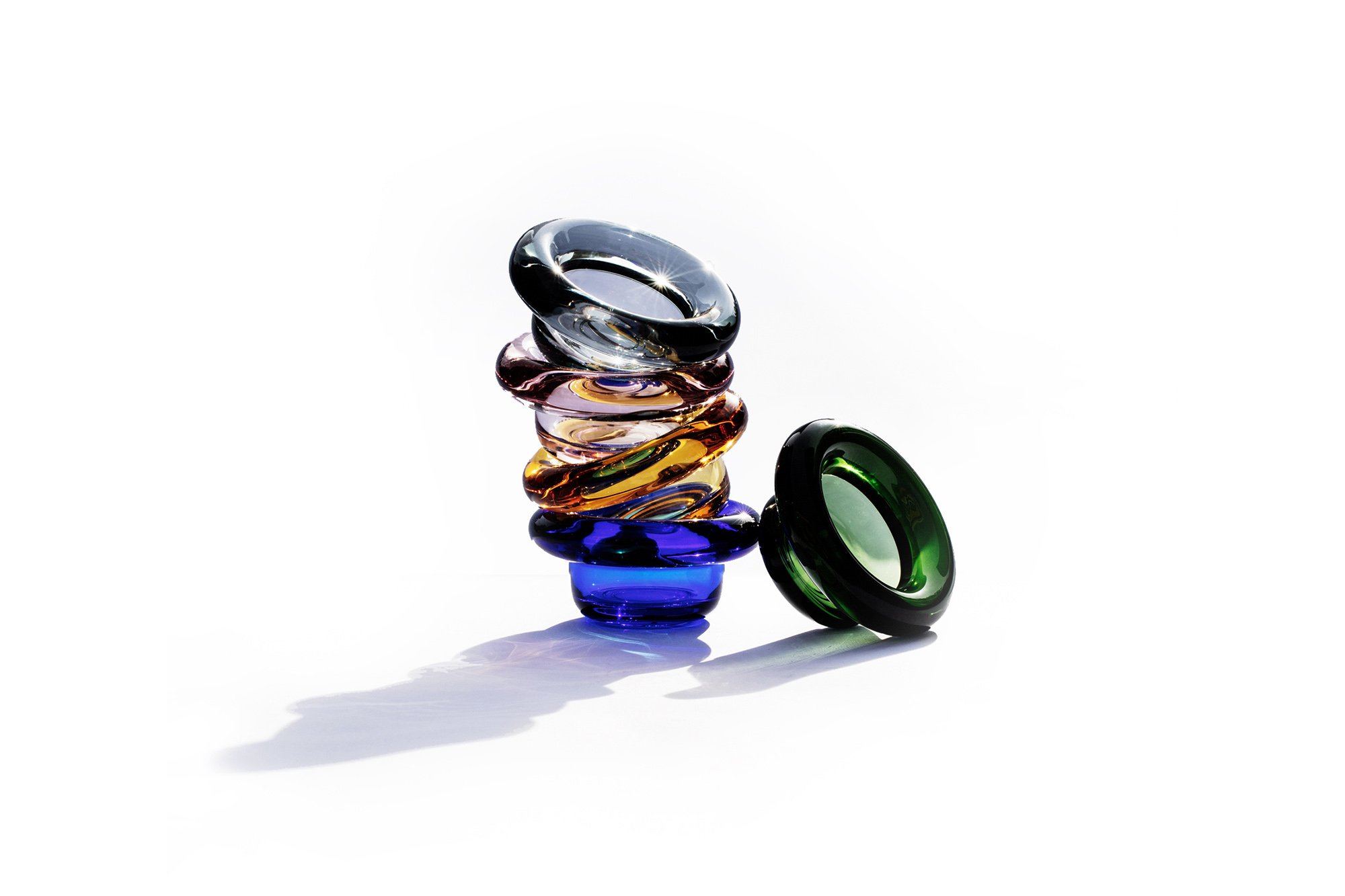 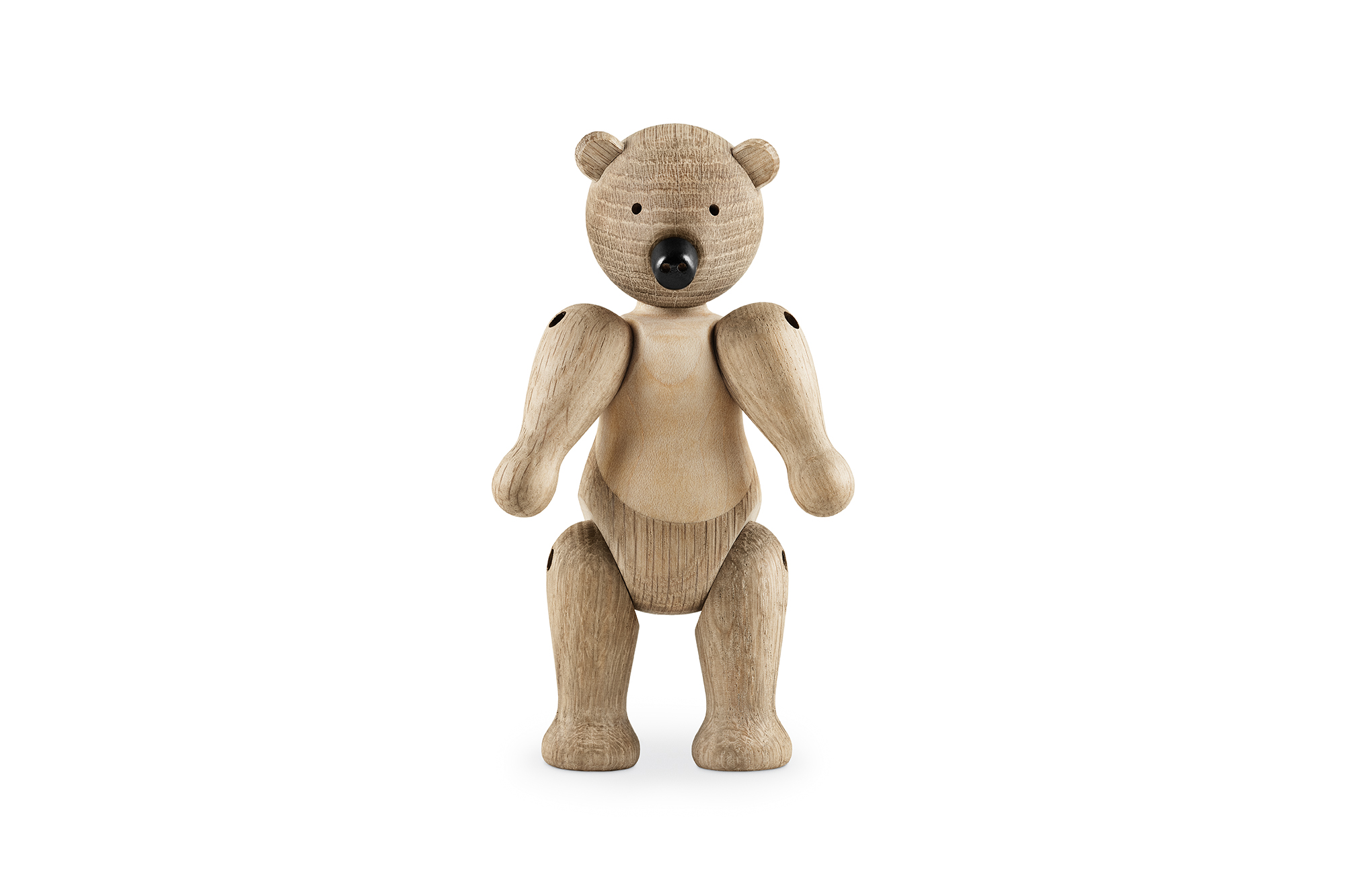 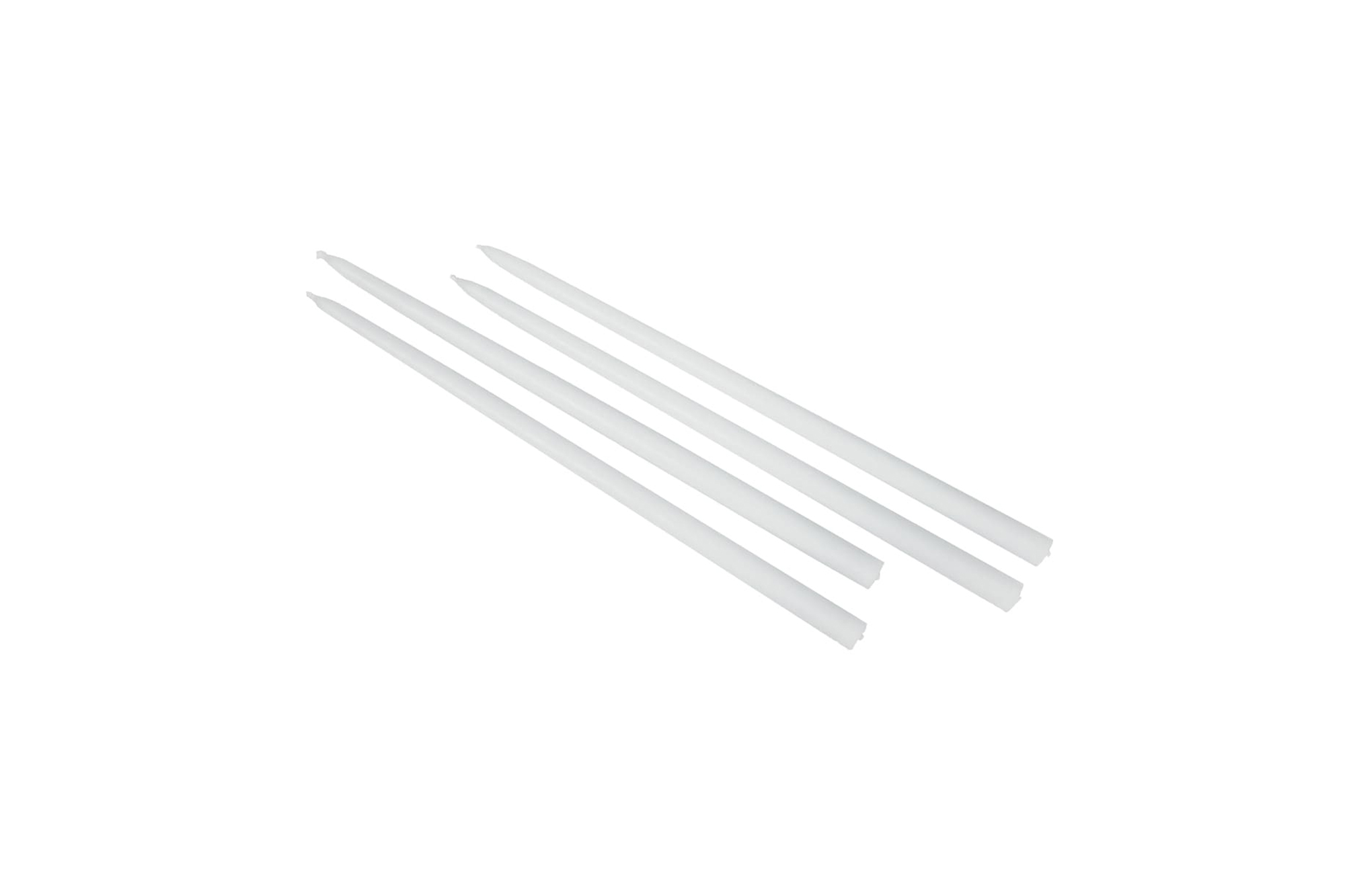